HE SHOULD BE APPRECIATED: President Ramaphosa led by example and did this for South African people 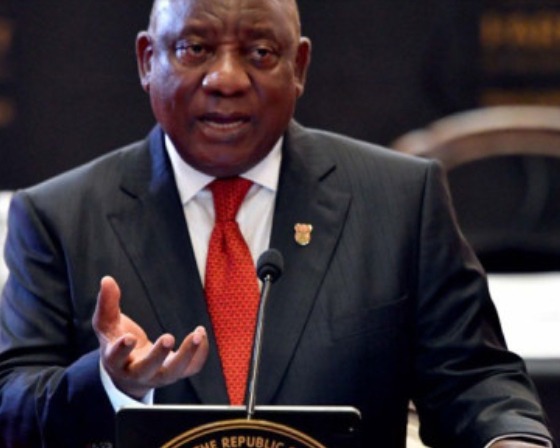 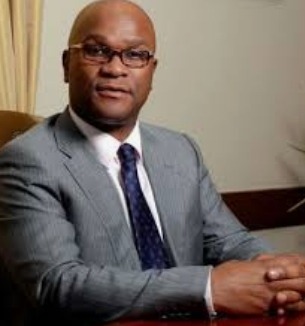 Recently , the Minister of Sports, Arts , and Culture Mr Nathi Mthethwa informed of a R22-million flag monument project. It got a lot of disapproval from the members of the community who felt that it was a waste of the hard-earned taxpayers' money .In accordance with what the President of South Africa Mr Cyril Ramaphosa said , he got a phone call from the Minister concerned regarding the issue . 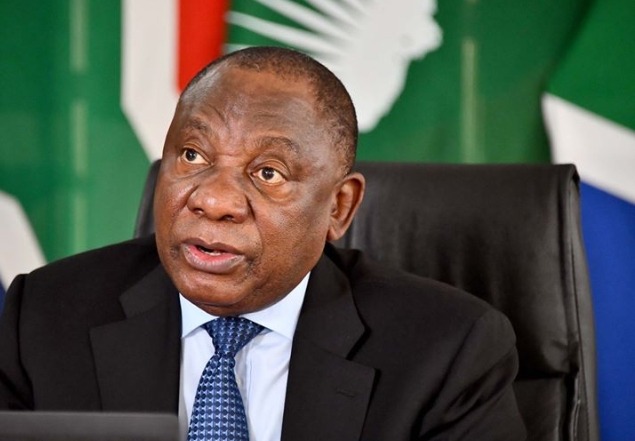 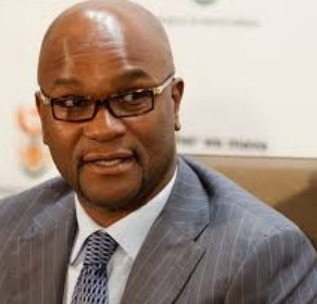 The Minister Mthethwa was roasted on social media for announcing the project.He was accused of being incompetent and some even wanted him to be fired .R22-million is a lot of money that can be used to develop the lives of people. It can also be used to assist the ppor people.

The Minister Mthethwa has an option of identifying artists who are no longer active but struggling .The R22-million can be spent on assisting the struggling artists financially and psychologically. Artists go through a lot in their daily lives , and the Minister should focus on helping those who are in great need of government assistance.

Mzansi Reacts To A Nigerian Man Resisting Arrest From SAPS