Stanley Baldwin, who served as Prime Minister of the United Kingdom three times during the interwar years, said upon his retirement from parliament in 1937, "Once I go, I leave." I'm not speaking to the guy on the bridge, and I'm not spitting on the deck."

I have sometimes followed this advise and have returned to our legislature only seldom since I departed in 2009. I will, however, return on Wednesday to take part in the goodbye ceremony for one of its longest-serving members, James Selfe. 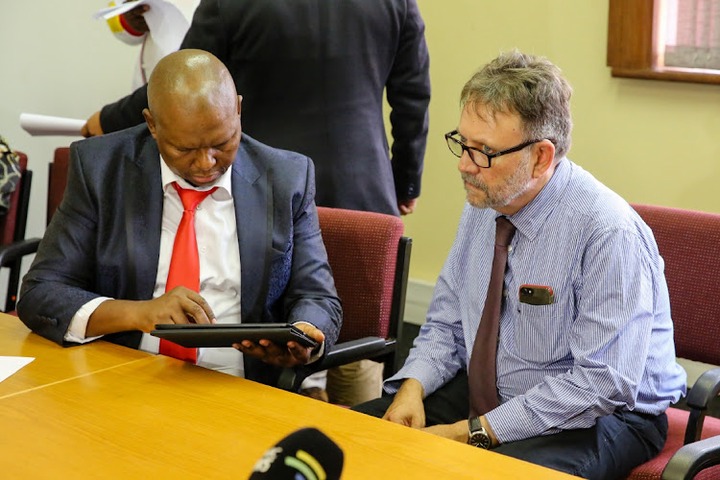 If not "the guy on the bridge," Selfe was clearly in the driver's seat of opposition politics for more than four decades. His critical, though mostly unsung, role drove the fortunes and misfortunes of South Africa's main opposition party, the DA.

However, beyond the restricted bounds of party politics, which I will discuss in further detail later, Selfe's decision to retire from parliament and public life owing to worsening health leaves the house with very few "originalists."

The "originalists" are those who continue to serve in parliament, were there when our foundational instrument, the constitution, was drafted, and participated in the establishment of our first democratic parliament.

There is undoubtedly some validity in Elon Musk's recent warning about the perils of gerontocracy. Tesla's CEO proposed that no one over the age of 70 should hold public office. Our society is plagued by aging leaders who often behave and think in the manner of "exhausted volcanoes" (to borrow from another British prime minister, Benjamin Disraeli). 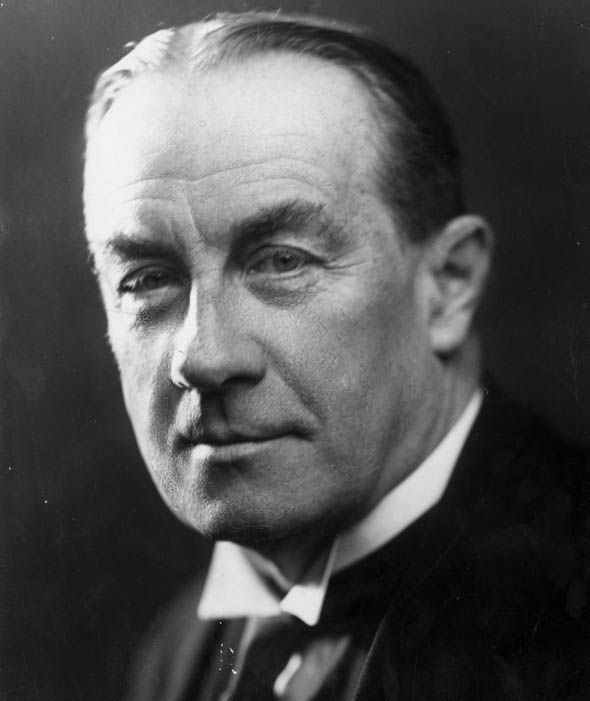 Yet those who have no memory of the past or who have never contributed to forming the present boundaries of our frail democracy, and who consider the constitution as as another tool of control, are condemned to disrespect our foundational settlement. And they may jeopardize our future.

A glance at today's legislature indicates a dearth of such founding fathers and moms. On the opposite side, Mangosuthu Buthelezi, founder of Inkatha, ACDP leader Kenneth Meshoe, and FF+ veteran Corné Mulder are also present. Only two ANC ministers have remained MPs since 1994: Naledi Pandor and Lindiwe Sisulu. President Cyril Ramaphosa and Cogta minister Nkosazana Dlamini-Zuma were both prominent members of the house during its formative years, although both took diversions into business and the AU before rejoining later. 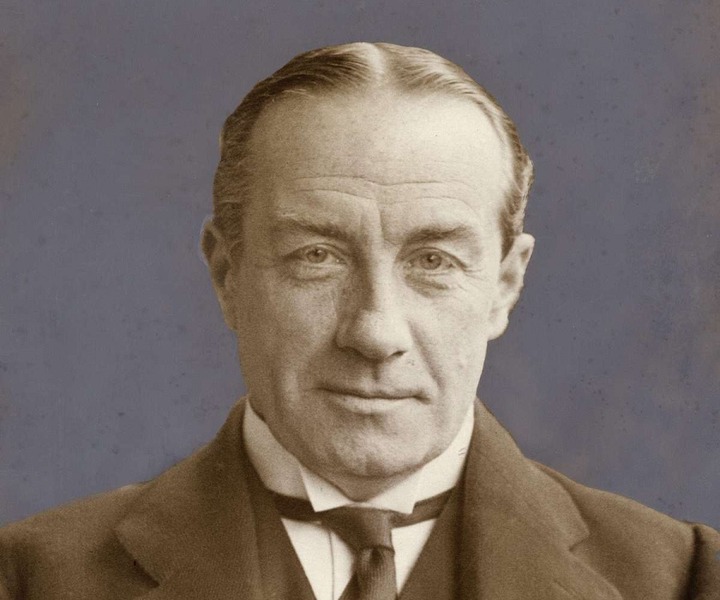 The convenient rule book followed this formula: embed cadres in state and judicial citadels, consolidate authority in the party rather than in parliament, and preach non-racialism while practicing and enacting an exclusive racial nationalism.

On simply implies that the majority of MPs now have little understanding of, and maybe little care for, the fundamental deals established when the constitution, which will celebrate its 25th anniversary this Friday, was negotiated and adopted in 1996. Between 1991 and 1994, the pivotal period when South Africa was torn apart by internecine violence, frantic compromises, and on-again constitutional negotiations, as well as a founding election, are for the majority the stuff of history (and frequently distorted versions of it), not any form of lived reality.

Today politics says goodbye to a man whose name belies his character (timeslive.co.za)