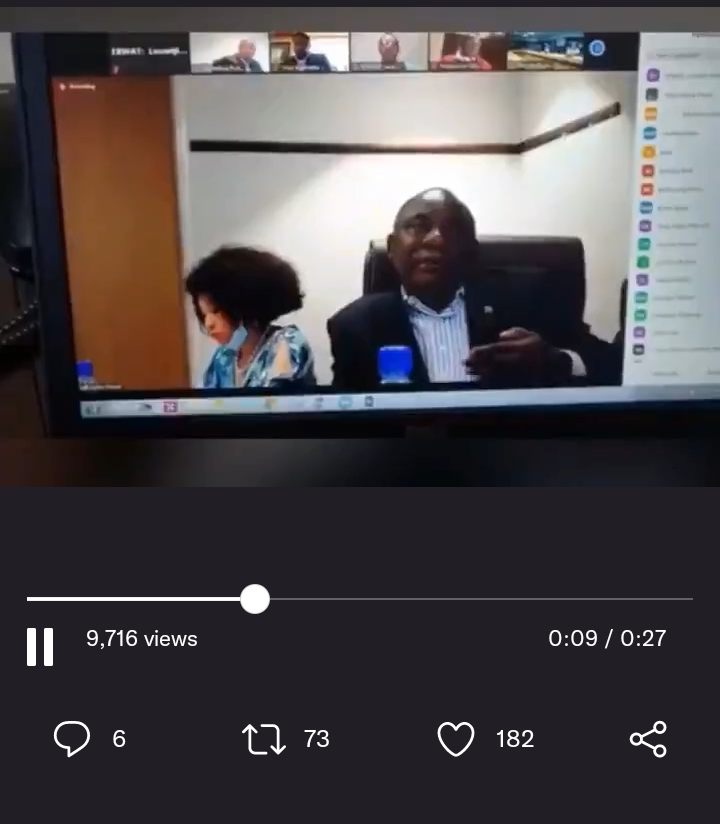 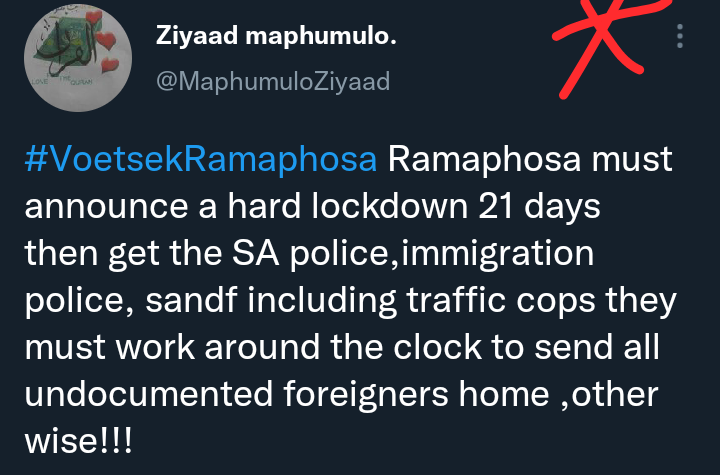 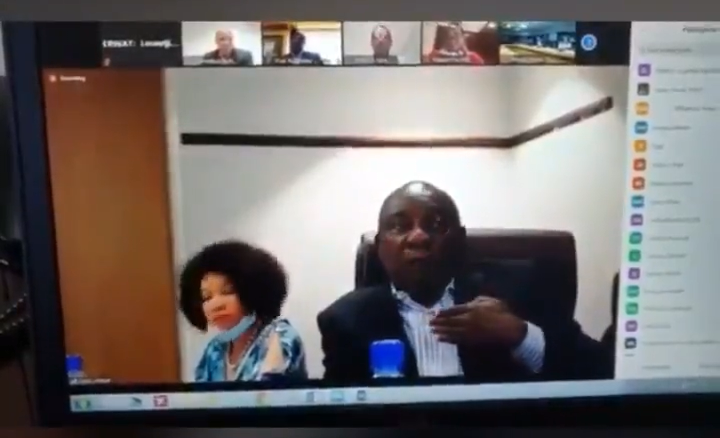 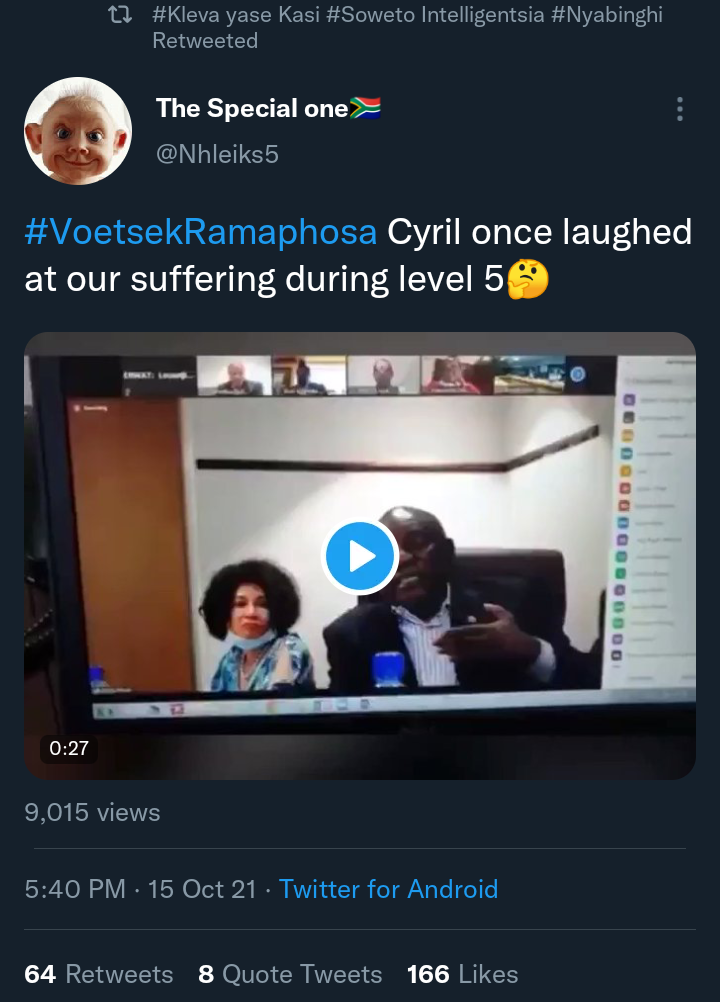 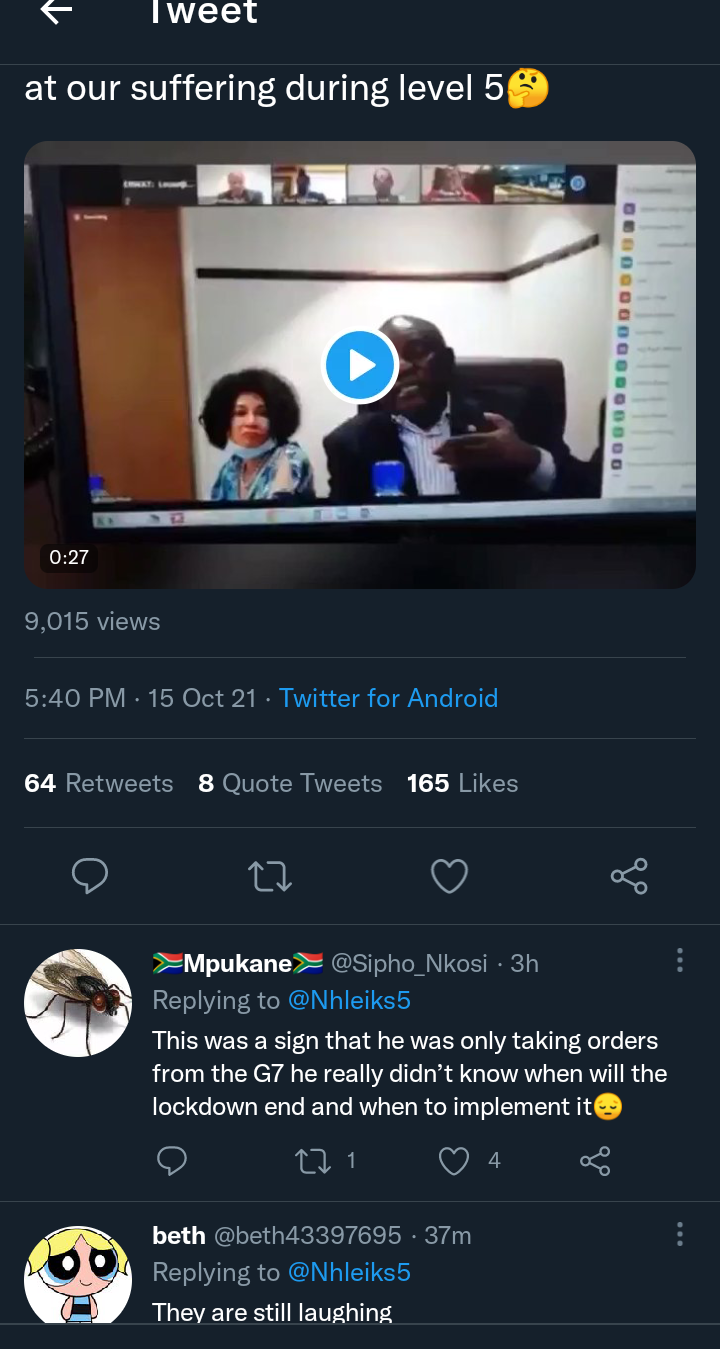 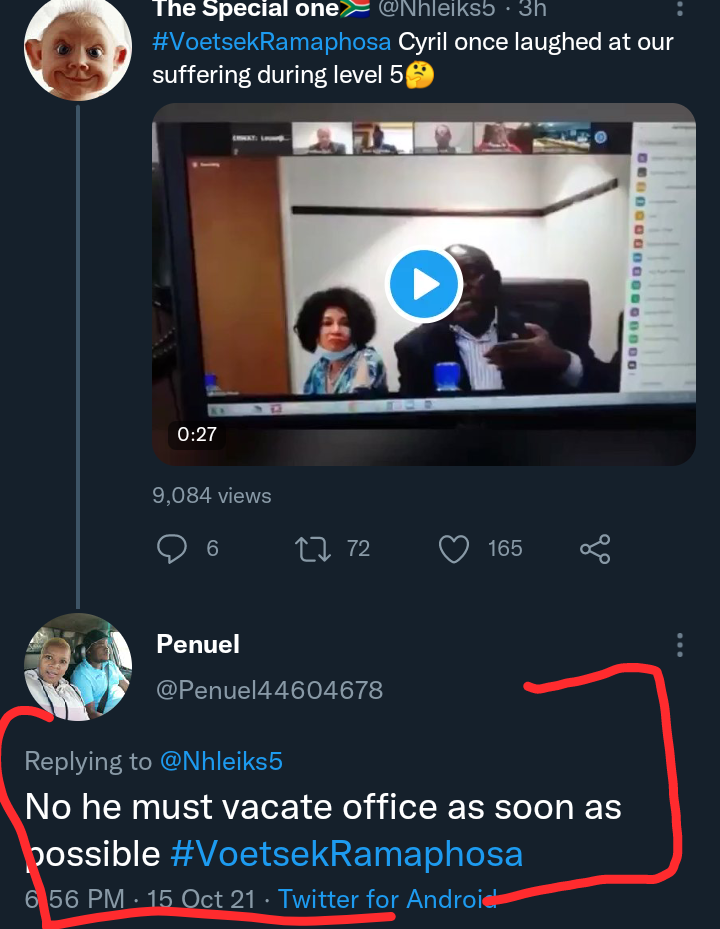 Another person said that president Cyril Ramaphosa must resign because even now, they are still laughing at the suffering of South Africans. It should be noted that Voetsek Cyril Ramaphosa is trending on Twitter now. A Twitter user and one of the people promoting the trend on social media said, “They are still laughing at us. This was a sign that he was only taking orders from the G7, he really didn’t know when will the lockdown end and when to implement it”. Another person said that president Cyril Ramaphosa must organize the police to move round the country and bundle up all illegal immigrants, Undocumented foreigners, unsolicited refugees and whatever, and send them back to their respective countries. He wrote, “#VoetsekRamaphosa Ramaphosa must announce a hard lockdown 21 days then get the SA police, immigration police, sandf including traffic cops they must work around the clock to send all undocumented foreigners home, otherwise”. 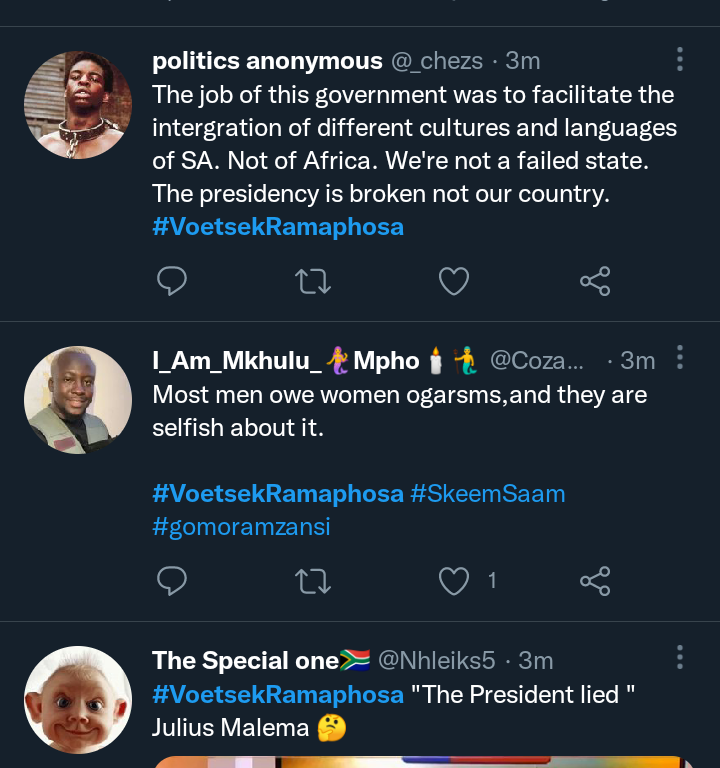 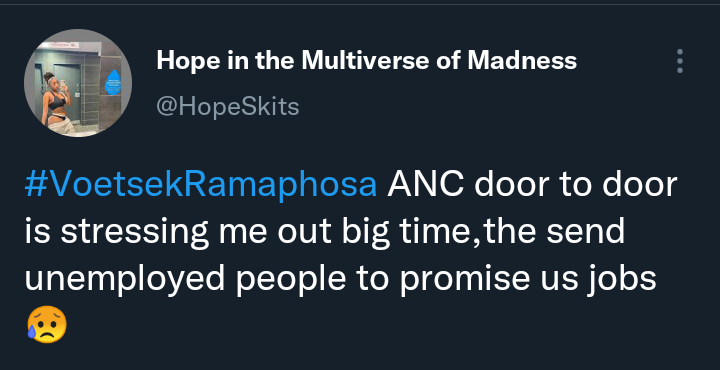 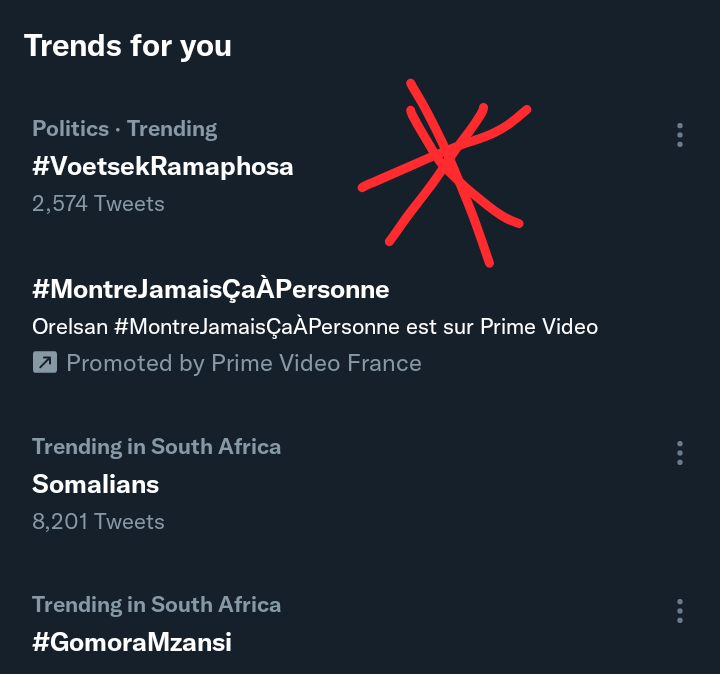 Many people are surprised that Voetsek Ramaphosa is trending on Twitter since morning. However, a South African youth warned that keeping the ANC in power for a longer time will be highly dangerous because they will become like the ZANU-PF. He again observed, “Voetsek Ramaphosa. The longer we keep the ANC in power, the more arrogant they get and the harder it will be to remove them. Remove them now by way of votes, or they will become the next ZANU-PF or King Mswati version of South Africa, and you'll need violence to remove them”.