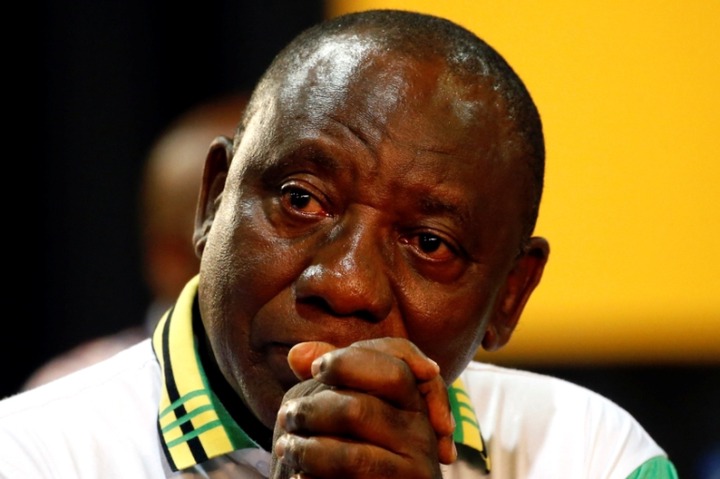 President Cyril Ramaphosa was due to be arrested yesterday during the Women's Day speech he gave in Durban, the officials were however stopped by security.

According to reports, the President was due to be arrested over the Farmgate incident, however, before the officials could get to him, they were stopped by security and later attended to by his staff from the presidency.

The individuals who wanted to arrest the President are beloved to be from the Real Democracy, who were planning to carry out a citizens arrest.

A charge sheet against the president has also been revealed, that had a total count of 7 charges that ranged from fraud, theft, abuse of authority and other charges.

No arrests or plans to arrest the president have been made or concluded yet. He has also not addressed the issue

"Come January 2023 he Will be fired", Tony Yengeni says about Eskom CEO