Minister of Defence Thandi Modise not harmed after being held hostage

The issue of the minister of Defence being held hostage is a concerning matter. People are starting to question the intelligence of this country yet again. First it was with the failed attempted coup and now the minister and his deputy are being held hostage by military veterans. There are so many things that are happening in the country and they are all related to the law of this country that most of the people don't abide by. 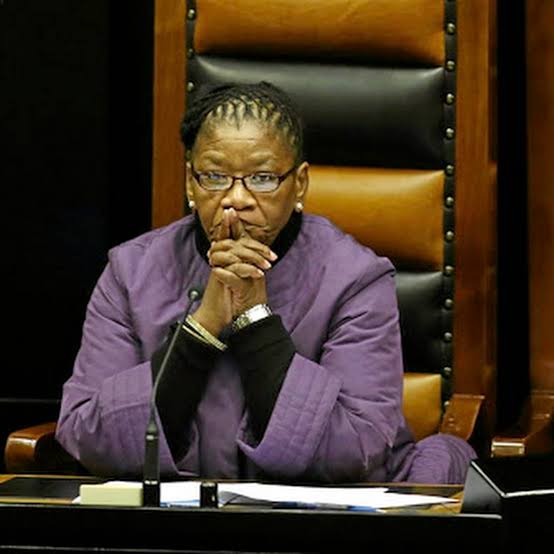 The military vetarans have been complaining about the same issues for the longest time and the gorvenment as usual never took the matter seriously up to the point were the military vetarans decide to take the matter into their own hands. Maybe the fact that minister of Defence was the one who attended the meeting instead of the deputy president David Mabuza could be one of the reasons why they decided to hold the minister hostage so that the right people can come and talk to them about the matter. They actually wanted the president to come and address them.

The minister and his deputy were safely rescued unharmed.

It seems like the deputy President has a 6th sense. The man pulled out to attend the meeting in the last minutes. He would have been the one who was held hostage. When there was unrest in July, the deputy president was nowhere to be seen.

The Presidential Task Team on Military Veterans, chaired by Deputy President David Mabuza will hold a media briefing to update the public on gorvenment interventions and the comprehensive approach to address the challenges faced by Military Vetarans.