By Mzansi_Entertainment_News (self media writer) | 13 days ago

Apartheid was a very painful time in South Africa .The whites came to our country took everything we owned from land,minerals and and livestock. On top of that they made africans their slaves .When South Africa received its independence in 1994 many people thought that things will get better but they had no idea whats coming is worse than Apartheid. 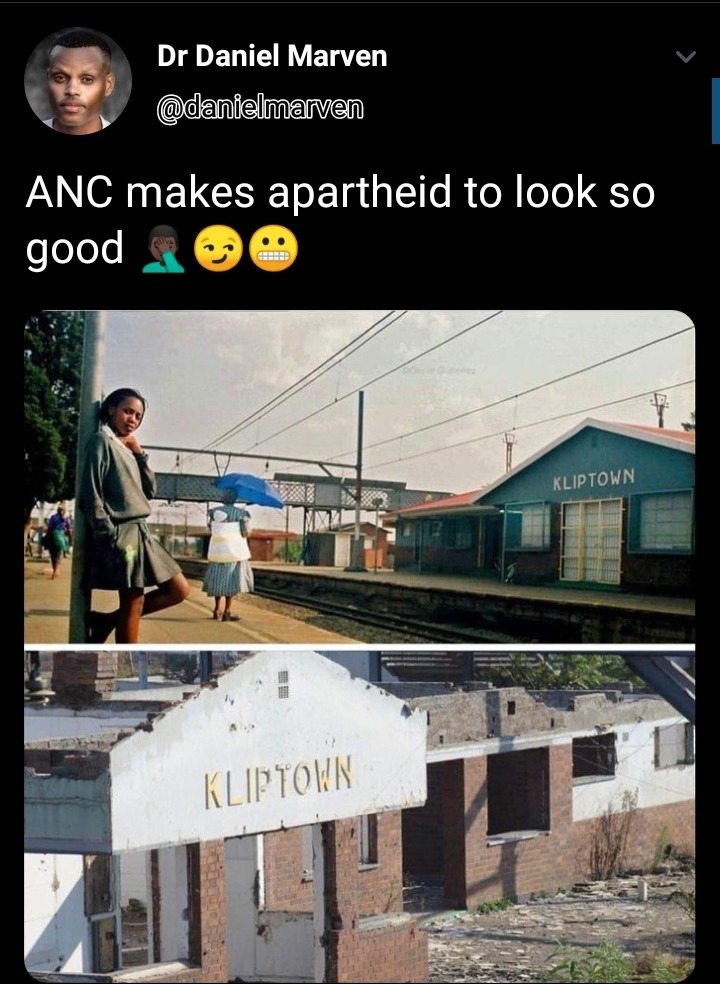 27 years later after the so called independence, South Africa has moved backwards instead of forward .We have the highest unemployment rate and millions of black people are living in poverty.The government allows Foreigners to come in as they please in the country,there are over 15 million undocumented foreigners in South Africa .Infrastructure has been destroyed greatly . 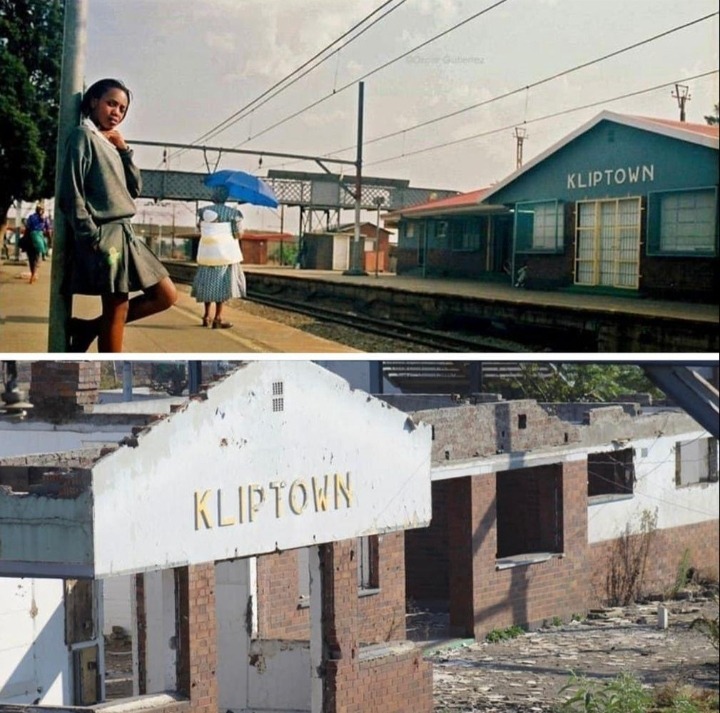 Many People wish on twitter are saying Apartheid was better than the ANC Government and sadly this is true .During apartheid people had jobs, no foreigners were doing as they please as the border was tightly controlled .The Rand has so much value and with R100 people could buy a month's worth of groceries. 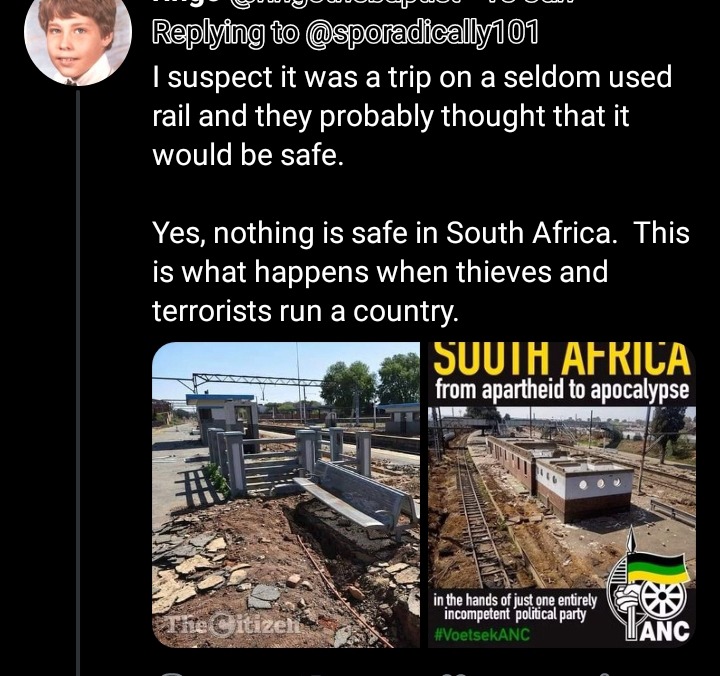 SA independence in 1994 was just on paper it never materialised in real life .They promised people their land back,until today nobody got any land,the economy is still in the hands of white people.In fact we are still in apartheid The only difference now is we have black leaders who are selfish and greedy and wants to keep everything for themselves.South Africa went from Apartheid to apocalypse and as long as The ANC is still in power things are about to get much worse than this . 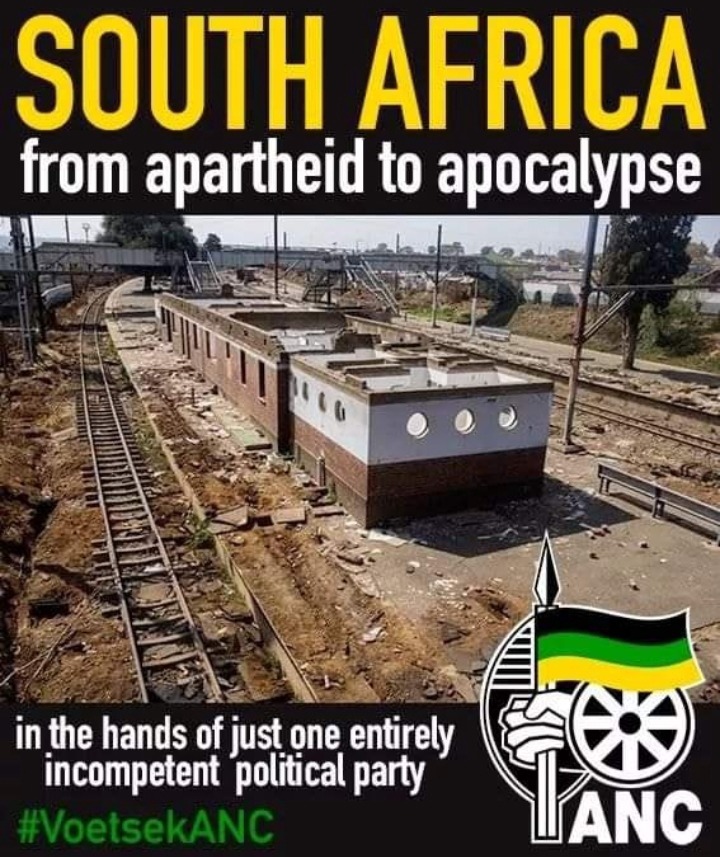 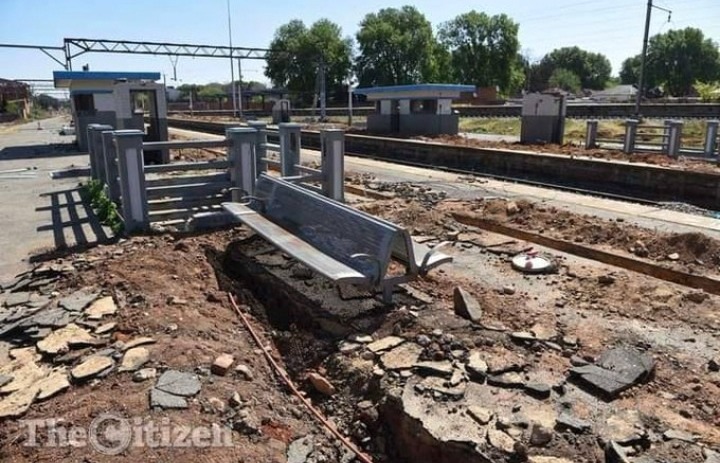 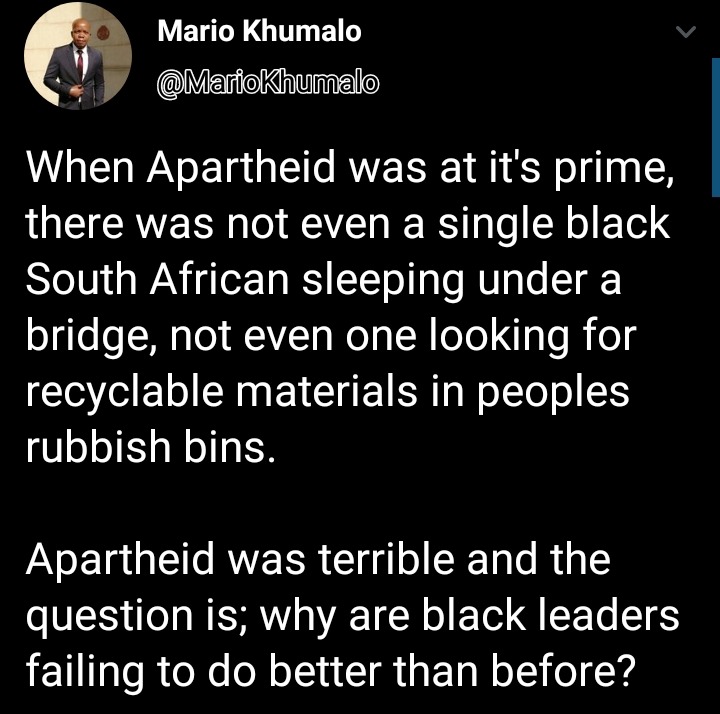 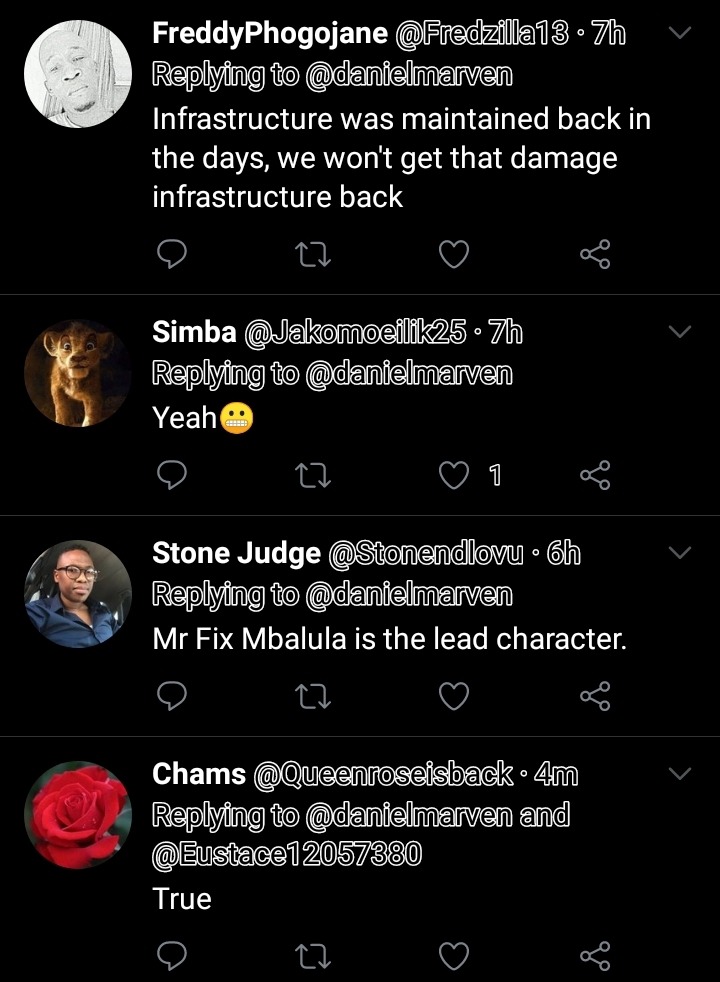 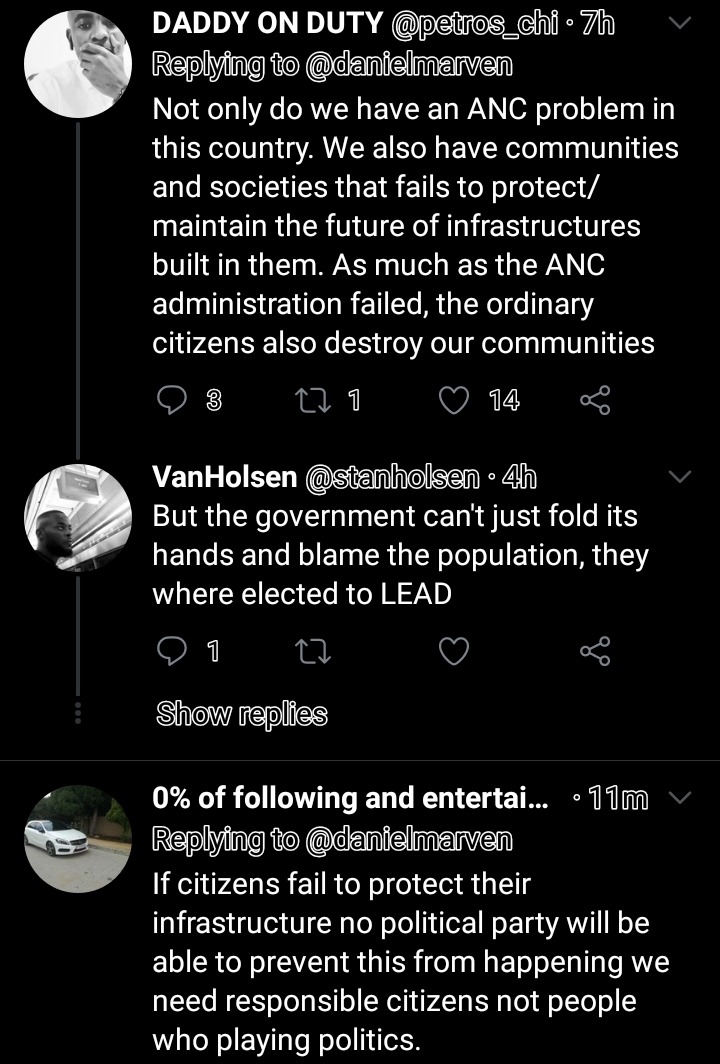 Helpful rituals that you can do when you suffer from black water, check below (opinion)