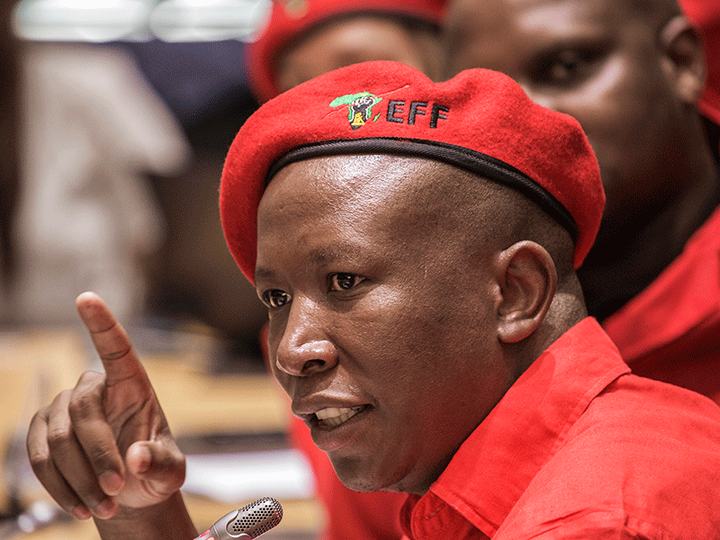 The IFP was trilled to go into coalition with the EFF in KwaZulu-Natal but so far it seems it will lose most of these municipalities as the EFF is threatening to remove it completely.

The all knowing EFF leader Julius Malema has made statements to remove the IFP in KwaZulu-Natal municipalities where none of the two won a landside victory if the IFP did not vote with it in Johannesburg. EFF wants to take the chairmanship of the municipality's Municipal Public Accounts Committee or MPAC is short. On the other hand the IFP is part of a coalition with the DA and the DA wants to remove it again. Two meetings were not successful which were aimed at chosing who should take over the seat, because of the fight that broke out. The meeting is scheduled to take place again soon. 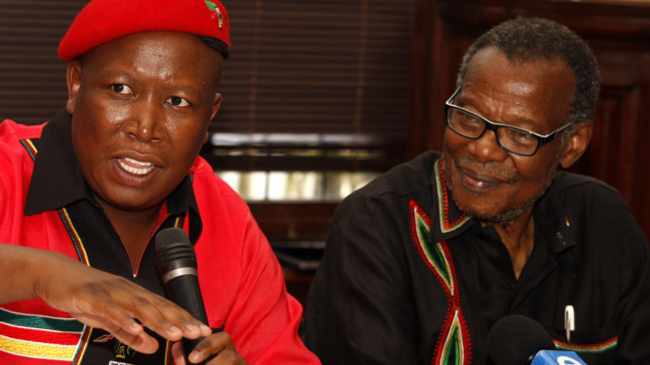 Malema has told the IFP that if ever they voted with the DA at the meeting then they will abandon them in KZN municipalities. He briefed the media on a meeting yesterday. The municipalities which the EFF managed to get because of an agreement with the IFP include Mhlathuze, ALfred Duma and Nongoma . He told them clearly that he will not think twice about removing the IFP from these municipalities if it did not vote with them in Johannesburg. He said that he warned the IFP leaders in KZN that they must help each other as they were able to support municipalities that did not have enough seats to operate independently. Malema told them that its payback time and according to Malema he sees that the IFP does not want to co-operate. 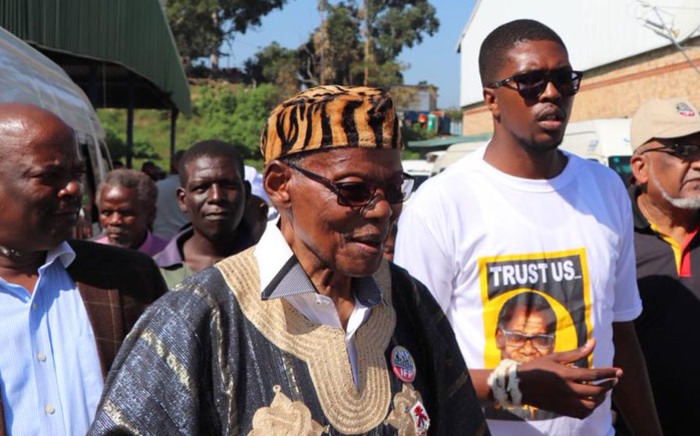 He revealed that if they is need for them to remove the IFP they will first remove them in KwaNongoma as it is their favorite municipality, hence they decided to let them take it as they rearlized how much they wanted the municipality. For them to feel the pain they will start by removing them in this region. Malema told the media that if the relationship with the IFP ends they will consider working with the ANC RET which is known for backing former president Jacob Zuma. He said they will negotiate with this group to co-operate with those municipalities. Mkhuleko Hlengwa said it was unfortunate that Malema decided to go public with the matter. 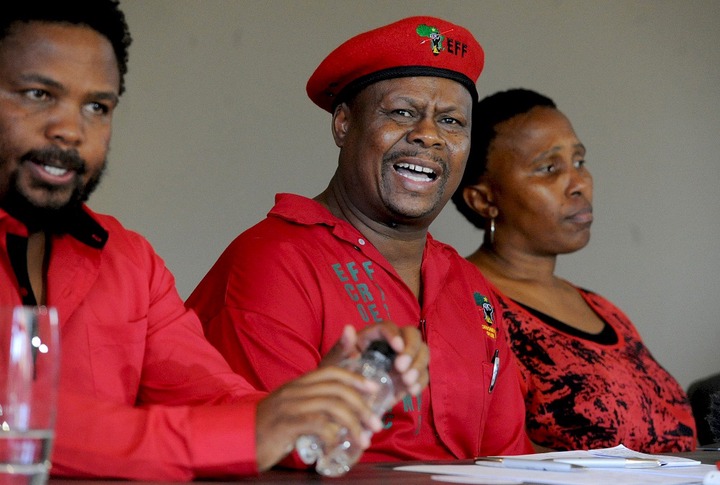 Hlengwa said a meeting is in the pipeline to discuss the matter, but its unfortunate that he has disclosed the information to the media. This alone creates the impression that the meeting will fail, even if it has not been done. The matter is very sensitive and according to Hlengwa it was not suppose to be discussed in public. Malema is setting a snare for the IFP he decided to go public to scare them into standing with him and the EFF in Johannesburg. He should his bully tactics and the IFP must not show him their weaker side or else he will use it to intimidate them. 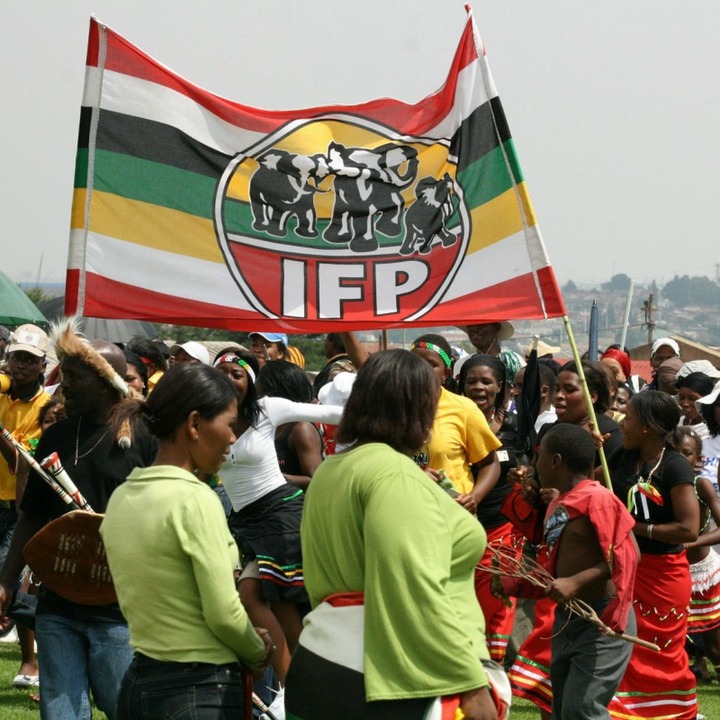