'Root Cause Of Corruption Is Tender System' EFF MP 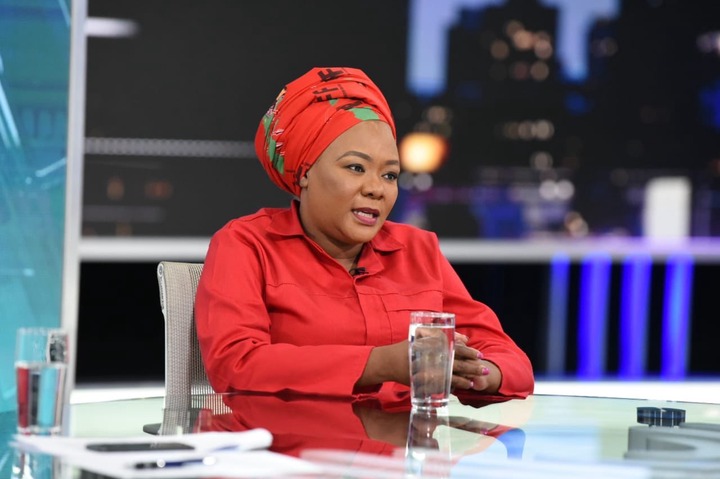 Economic Freedom Fighters Treasurer General, Omphile Maotwe has revealed that the tender system is the cause for all the corruption that's currently happening in South Africa. 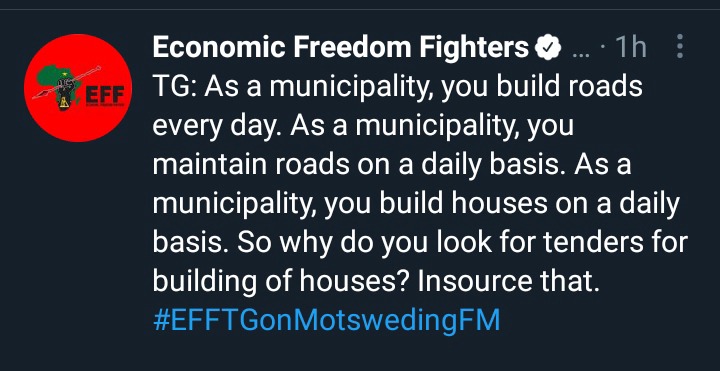 Maotwe adds that people are now killing each other as they all want to be in leadership so they can get tenders.

She says if red berets win municipalities in the local government elections, they are going to do away with the tender systems as a way to curb corruption.

Economic Freedom Fighters Treasurer General further adds that once they are in government, they are going to create capacity in the municipalities so that they will root out the tender system completely.

"A municipality is about delivering services to the people. And what are those services? It is water, it is electricity, it is houses, it is roads. So, why are you saying that you can’t have a non-tendering system in a municipality when you do those services on your own?" Maotwe said.

Critics however argue that in as much as EFF want to eradicate the tender system once they are in government, this might take years or corruption might even get worse as those who are corrupt are constantly devising new ways to fatten their pockets. 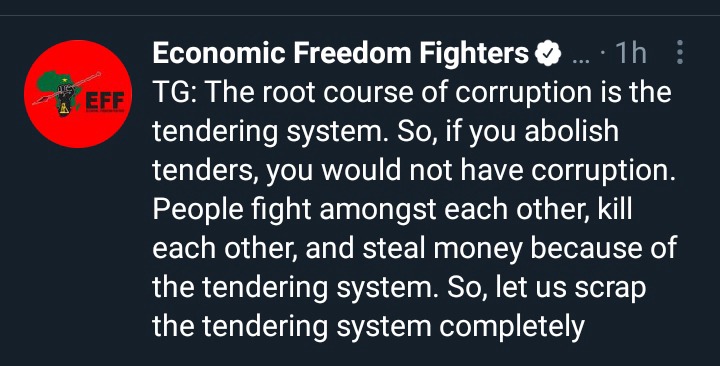