Police Minister Bheki Cele was testifying before the South African Human Rights Commission (SAHRC) on Friday during its hearing into the civil unrest in July which was influenced by the imprisonment of former President Jacob Zuma. Cele specified that the Crime Intelligence unit had enough budget to strengthen its capabilities during the civil unrest in July which also resulted in the deaths of more than 350 people. This he said even though the National Police Commissioner General Khehla Sithole and the premier of KwaZulu Natal spoke about the lack of resources from the police. 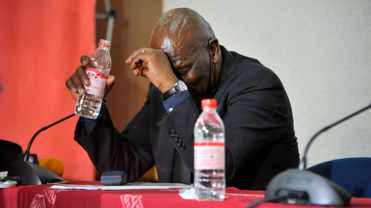 Bheki Cele alleged that those who orchestrated this unrest may have started planning for it long before, this he said as he also spoke about the dismantling of the Crime Intelligence unit after six officials from this unit were suspended from their posts last year, and this also includes the former head of the Ceime I unit Peter Jacobs. 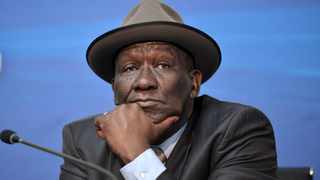 Minister Cele indicated the newly appointed acting head of crime intelligence, Feroz Khan, allegedly signed off things he was not supposed to be signing without authority after Khan signed a long list of finances from a secret fund in which the minster alleged that it is very difficult to account for. It also has to be highlighted that Khan is practically still new on this role as acting head of the CI unit but he is already thrown under the bus by Cele. 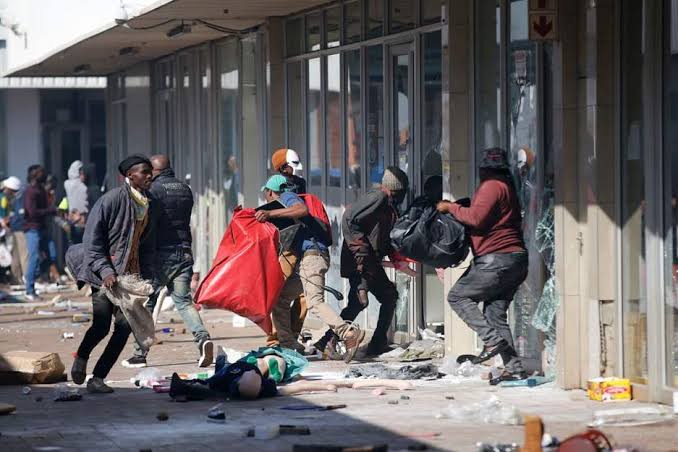 Cele refuted that anybody who says the work did not happen because there was no money has mistaken just as his colleagues alleged. The Treasury is granting the request of about R138 million in roll over. It was granted in May for the money to be used and then the unrest happened in July, clearly as the minister indicated that crime intelligence had funding to fight against the unrest it shows that somewhere somehow the authorities didn't commit in doing their job.

The Money Was Looted By Standers In Capetown. Details

When You See This Man, Run For Your Life |See What He Is Doing SA To People