In a week, the country will be heading to local government elections mandating councilors and mayors another term to overseas our local government administration. But unfortunately, some of those who were hoping to participate in this hotly contested election has not made it to the ballot.

The election season is once again characterized by political killings but no province has caused so much pain and bloodshed that KwaZulu Natal. KwaZulu-Natal, Gauteng, Western Cape, and Eastern Cape are the sites of the majority of the 300 high-risk voting stations that require an allocation of additional policing resources during the election. 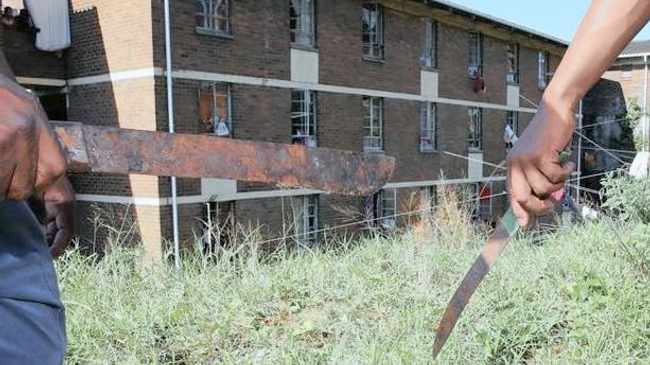 Bheki Cele when he was visiting the slain EFF candidate for Umsunduzi Municipality, Thulani Shangase said the shooting took place in a watering hole. He went on to blame alcohol for the loss of life as if it's only in KZN where they drink alcohol.

The truth is KwaZulu Natal is a haven for lawlessness and crime committed with unnecessary cruelty and violence even when the victims are elderly and offer no resistance. The lack of tolerance and paucity of political education is a cancerous tissue in the province where people see their competition as enemies rather than friends who are offering alternative ideas. 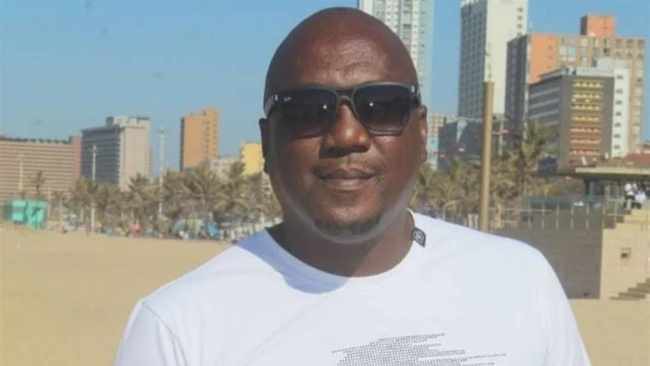 There is a reason why people would reach the point of killing another political rival and it has everything to do with tenders. The assassins hired by tender entrepreneurs are only motivated by money and would for the right price eliminate anyone across the political divide. Remove tenders and other financial rewards from political positions then we will have peace in this country.

The political killings also follow a disturbing pattern in the province, we have seen in the last decade KZN topping the number of girls being Ra**, women being killed by both strangers and husbands. Cases of racial tensions and xenophobic attacks remain relatively higher in KZN than in any other province too. 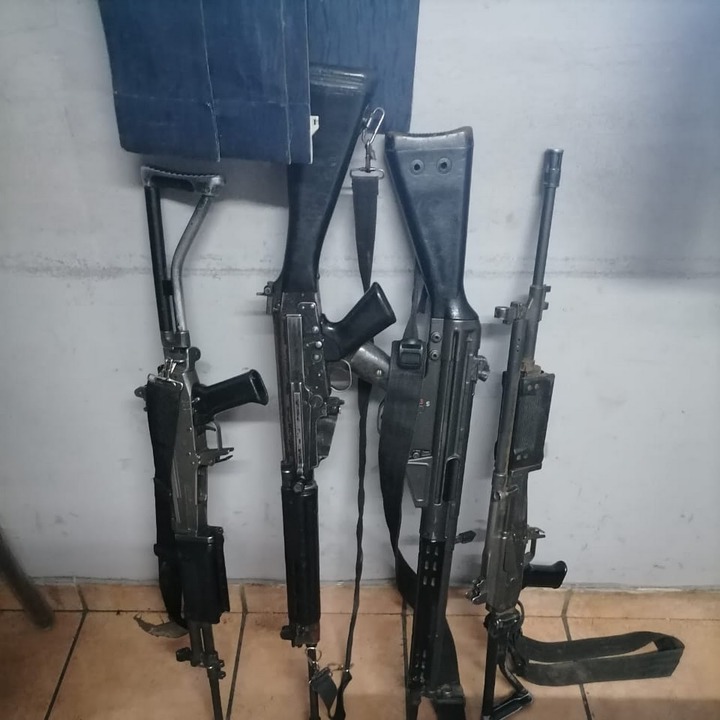 Sad: See What They Did To This Thief, After He Was Caught.