List of Senators That Impeached Murkomen is Finally out, Know Their Names Here! 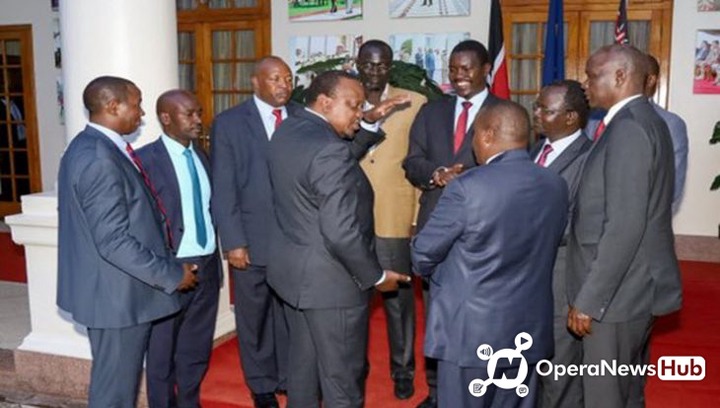 Yesterday after a secret meeting which was held in the State House that saw Majority Leader in the Senate and its Chief Whip facing the axe, many gathered rounds of debate with Tangatanga doubting the Quorum reasoning that Uhuru lacks numbers and that many had desisted from the meeting.

According to the Picture posted by Dennis Itumbi on Facebook, it is now official that 20 Senators attended the meeting, 1 in attendance and 3 absents with apology.