Do you agree with President Jacob Zuma that his parole release was in the public interest? 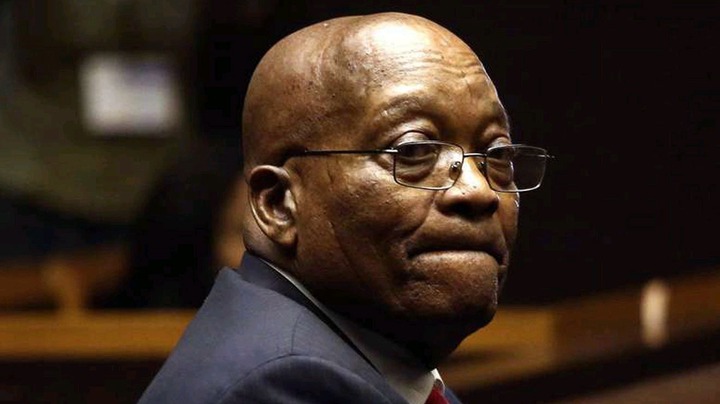 Former South African president and leader of the African National Congress Jacob Zuma was detained in 2021 for disobeying the constitutional court of justice's order to appear before the Zondo committee.

Following this, shops were burned down and robbed during civil unrest that first broke out in the province of KwaZulu-Natal before spreading to other regions.

Jacob Zuma, a former leader of the African National Congress and president of the Republic of South Africa, didn't spend much time in jail before Arthur Fraser granted him medical parole.

Former president Jacob Zuma finally spoke out for the first time after his release.

Jacob Zuma, a former president, tells SCA Fraser that it was in the public interest to consider the risk of riots while giving parole. Jacob Zuma defended Arthur Fraser's choice, saying it was the best course of action.