Floyd Shivambu, the vice president of the Economic Freedom Fighters, has finally let the cat out of the bag by accusing President Cyril Ramaphosa of voting for previous ANC leader Jacob Zuma. 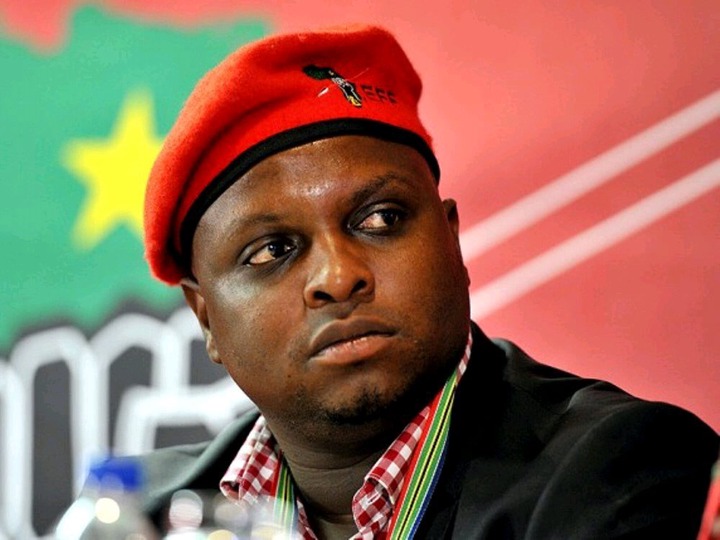 Amidst this, the president of South Africa, Cyril Ramaphosa, finds himself in the same position as his predecessor, who was removed from office. Some members of the African National Congress (ANC) would vote to remove President Jacob Zuma, according to Floyd Shivambu, the ANC's deputy leader.

He is dealing with several problems as president of South Africa, and the most recent one is the Phala Phala controversy in which he is accused, among other things, of money laundering and torture.

After Jacob Zuma, Ramaphosa supported the opposition by voting against him. Now, the ANC members in parliament will do the same for Ramaphosa, Shivambu said. Once upon a time, the president was told that he had to either voluntarily step aside or face a vote of no confidence.

Cyril Ramaphosa may have thought that the pink berets would keep his secret safe, but now that Shivambu has opened a can of worms revealing that he voted for Jacob Zuma, he will have to face the same destiny.

Red-beret Deputy Leader Shivambu stated that the political parties are beginning to unite in a protest against President Cyril Ramaphoses leadership. It will be inevitable for Cyril to fall, according to him, once the plan is put into motion.

"Political events are apparently seeking new ways to suggest let's put a movement of doubt toward the president. Now. In the caucus, there will be a significant number of ANC members present. It has been done previously.

Cyril Ramaphosa voted for Jacob Zuma, and we know this because he told us about it when we conducted the secret ballot against him "Floyd Shivambu made the claim.

As the old saying goes, "history repeats itself," and it appears like President Cyril Ramaphosa will follow in the footsteps of his predecessor, Jacob Zuma, sooner rather than later.