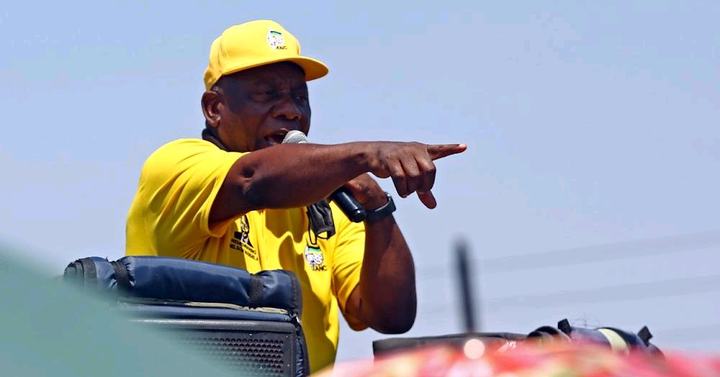 This took place at the ANC campaign rally in Ga-Rankuwa, Tshwane, Chaos ensued when the angry residents of the area demanded that their demands be addressed first before the president can be able to address the community members in his political campaign, he told the members of the public to put their placards down because he had seen them and he then proceeded to point his finger ttowards the group of residents to stop their behavior.

It is clear that the president has a very short temper, and he doesn't know how to address the members of the public in a way which would make them more agreeable towards him.

All that he knows is commanding people and that might be coming from the fact that he is a someone who has been in charge of several companies, and has been a board member of several companies where he mainly told people what to do and no one disobeys him now he is struggling to deal with ordinary members of the public who are not afraid to speak up against him. 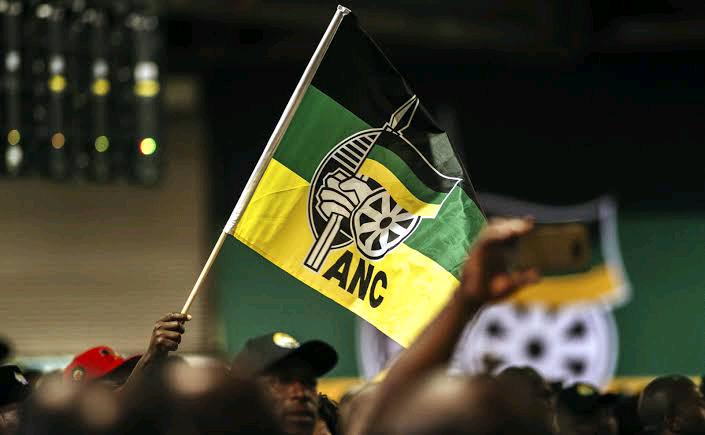 Ramaphosa greeted the crowd and began his campaign speech, but of course it didn’t take long after he started talking where people started getting bored and wanted to hear how their concerns were going to be addressed.

They started interrupting him by screaming and hurling insults however he stayed calm and then he put a smile on his face and said that they should keep quiet, because they are drunk and he then jokingly added that when it is this hot the alcohol ferments in your stomach and you go crazy.

It is clear that this is someone who only knows black people by reading books and has not really been in these communities to really check what has been going on, because he has enjoyed a lifestyle of riches since even when he was younger during the apartheid period.