A fight within the ANC leadership? David Mabuza defend himself, as he doesn't want to lose power.

Political factions within the ANC see the party pulling in different ways. There is a fight for power, and no one wants to lose his/her power. David Mabuza, who is the current deputy president of South Africa, has hopes that he will become the president of South Africa one day. This can happen if the next ANC conference does not vote Ramaphosa into power. Everything will be up to South Africans to put the ANC into power once more, after everything it has put them through. The local elections are due to happen, and the parties are showing care and sympathy towards residents, because of the votes. Everything will change once the elections pass. 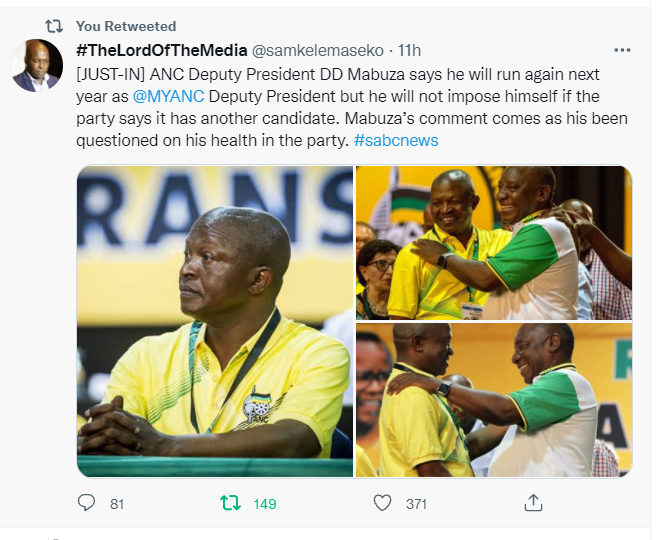 Deputy President of the African National Congress (ANC) David Mabuza says he will run for re-election at the next ANC elective conference if he is elected by the delegates.

Mabuza, on the other hand, says it will be entirely up to the ANC – he will not impose himself. The ANC's 55th national elective conference is set to take place next year. Mabuza is currently campaigning in Mamelodi, Pretoria, as local government elections are quickly approaching. He spoke to the media while conducting door-to-door campaigns in Tshwane. 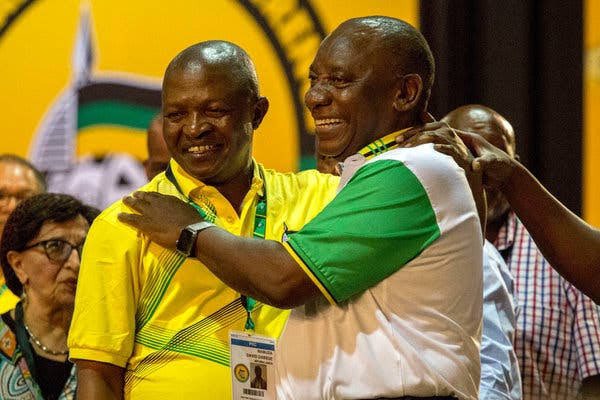 “I never forced my way into this position; I was elected by the people, who said I had to come and serve. It will be the same; I will never impose myself, and if they tell me I have to run, I will. If they say no, we have another candidate, and I will accept it because the majority's will must always be respected,” Mabuza says.