Thuli Madonsela, who used to be the Public Protector, is worried about how everyone has dealt with the Phalaphala farmgate scandal. Madonsela says that other important news stories are being pushed aside because of President Cyril Ramaphosa's scandal. "It's important that all news get out. I'm not saying Ramaphosa's PhalaPhala scandal must not be covered. But it seems like those who are involved in State Capture control what the public knows. "Everywhere you look, Phala Phala is being arrested and not the Guptas," Madonsela said. 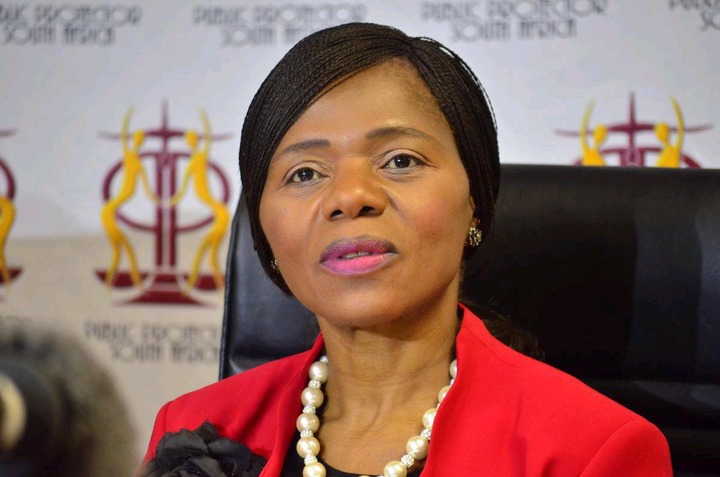 The former Public Protector was on SABC last night, where he talked about the arrest of the Guptas and said it was very important to talk about it. She says that you can't avoid the public's opinion on the matter. "The court of public opinion is just as important as a court of law because it creates social accountability and gets everyone involved in making sure no one gets away with anything. Madonsela is right about one thing: the Phalaphala scandal has been a hot topic since it started. Other things, like the arrest of the Guptas, haven't been able to take away from the scandal. Everyone is talking about it, and people want the President to answer for what he did. 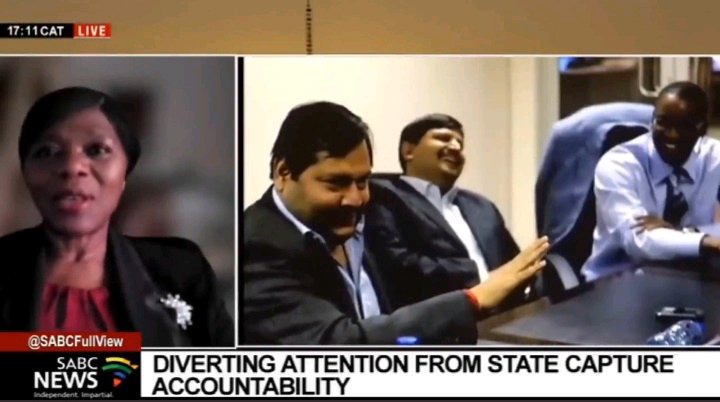 Should the public be told what to talk about and what not to talk about? Why should I talk about the arrest of the Guptas instead of the PhalaPhala Farmgate scandal? We live in a democracy, right? Madonsela is now trying to limit what we can say? Many people have said that all the other things that happened after Arthur Fraser let the cat out of the bag were meant to distract people. Madonsela's words show that there are people out there trying to get people to forget about Ramaphosa's scandal, but it won't just go away. Floyd Shivambu, the vice president of the EFF, said that people will talk about the issue until Ramaphosa steps down. 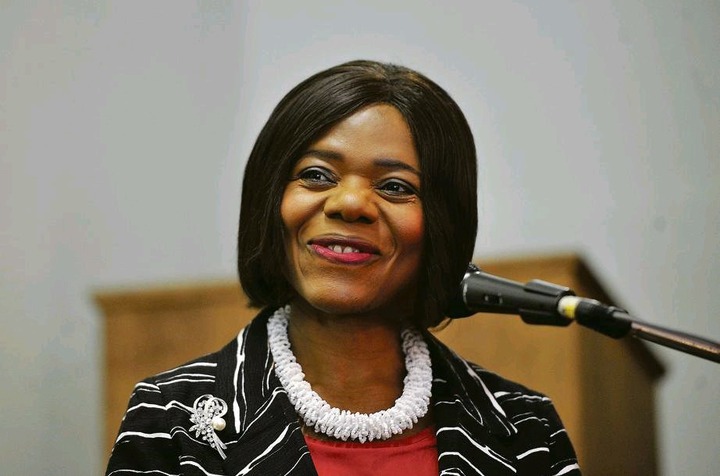 Floyd Shivambu, on the other hand, says that Ramaphosa should no longer be president. The second-in-command of the EFF says that the theft scandal at the Phala Phala farm shows that the president is not fit to lead Mzansi.