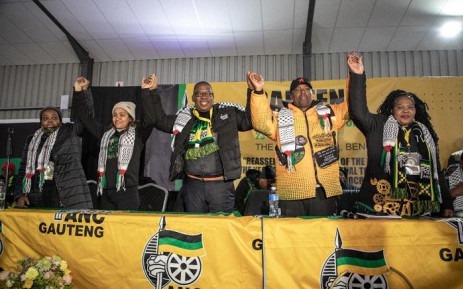 JOHANNESBURG - The African National Congress (ANC's) four-day elective gathering in Gauteng has formally chosen its new administration, with Panyaza Lesufi casted a ballot in as the new ANC director in the territory.

In the thing was continuously going to be a tight race, Lesufi beat Lebogang Maile by 32 votes.

Results from the controversial common meeting were reported in the early long periods of Monday morning, in the wake of going through no less than three days thinking over certifications.

The ANC's four-day elective gathering in Gauteng finished in a success for Panyaza Lesufi.

Nomantu Nkomo-Ralehoko, who recently filled in as agent secretary, has now been chosen delegate commonplace seat.

Morakane Mosupye, who was raised from the floor, has been chosen common financial officer.

The ANC will report extra individuals later on Monday.