By @shanckmimiNews (self media writer) | 2 months ago

TOPIC:Just in: Ramaphosa Explains What Would Happen If He Were Charged With a Crime

C. Ramaphosa has said he will allow the African National Congress to run its course in the event of him being accused of corruption by the South African government. For now, the president says he will not step down because it could jeopardize the inquiry, but he is not preventing anyone else from doing so. According to Newzroom405: Cyril Ramaphosa has declared that in the event of formal criminal charges against him, the African National Congress (ANCprotocols )'s will be followed. He has been reprimanded for failing to notify the public of the occurrence as soon as it occurred. Solly Moeng, a communications expert, weighs in" Although Cyril Ramaphosa previously stated that he believes everyone accused of corruption should step down, he now says it is up to the ANC to decide. Public Protector Busisiwe Mkhwebane has been suspended, and there is little or no evidence that President Cyril Ramaphosa will ever be investigated by the Hawks. 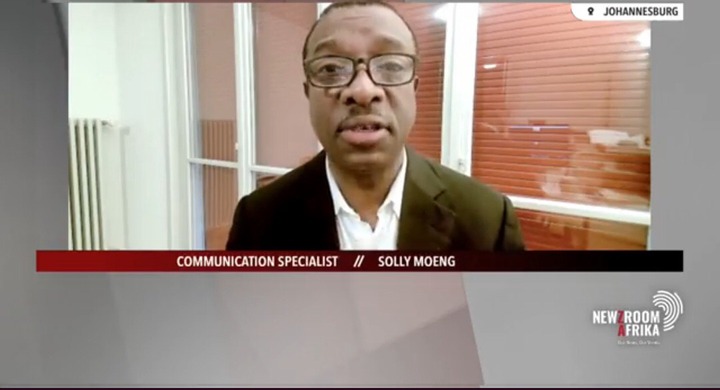 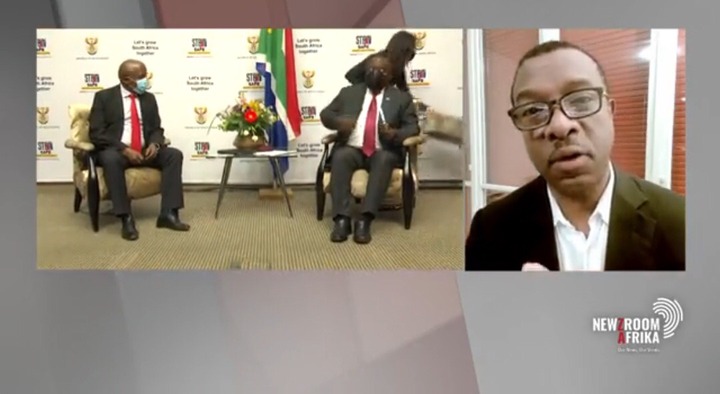 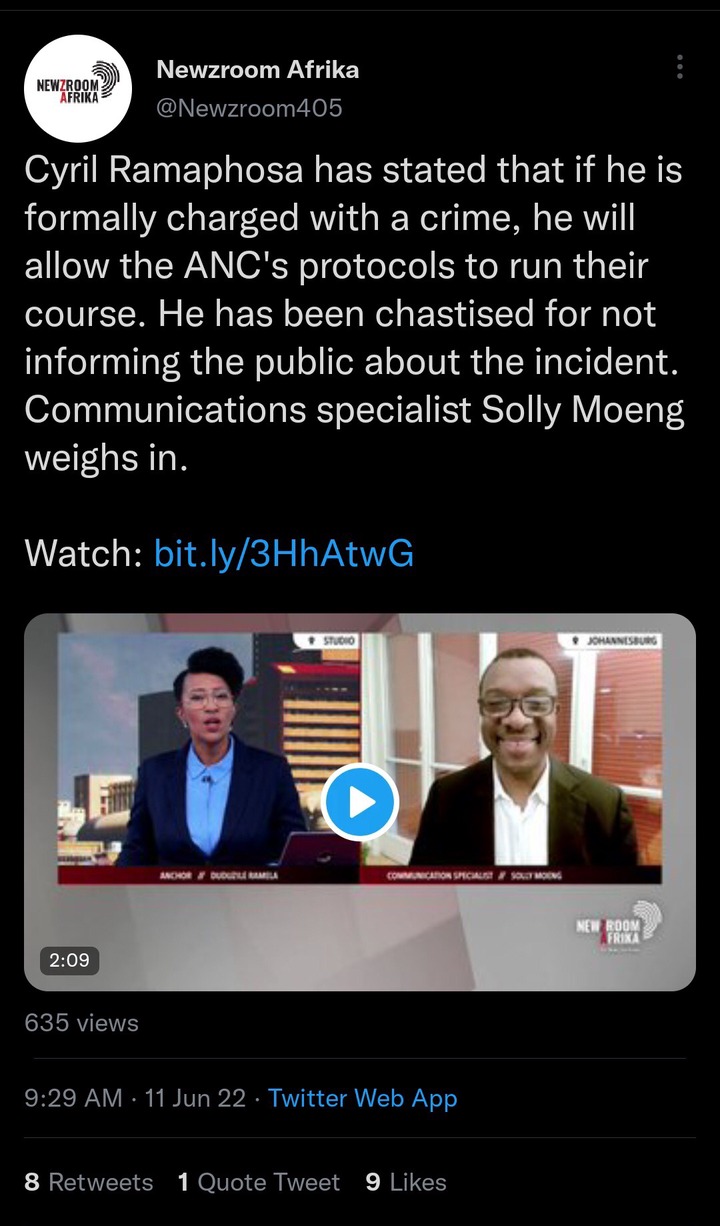 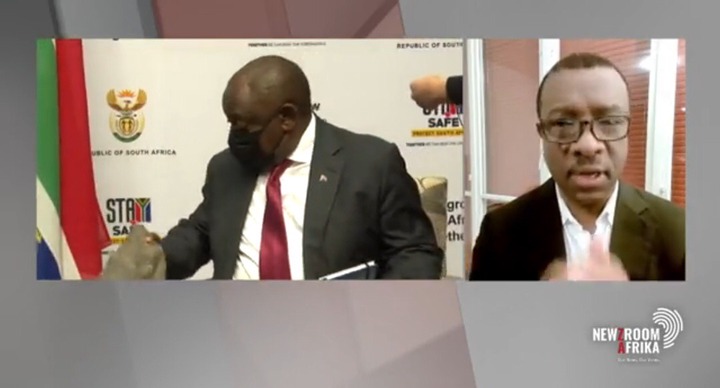 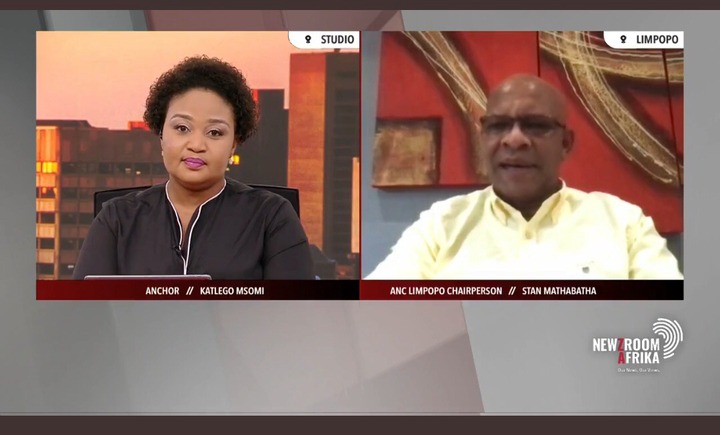 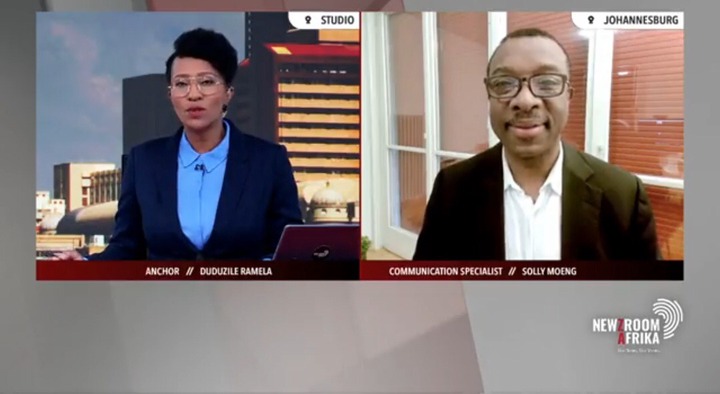 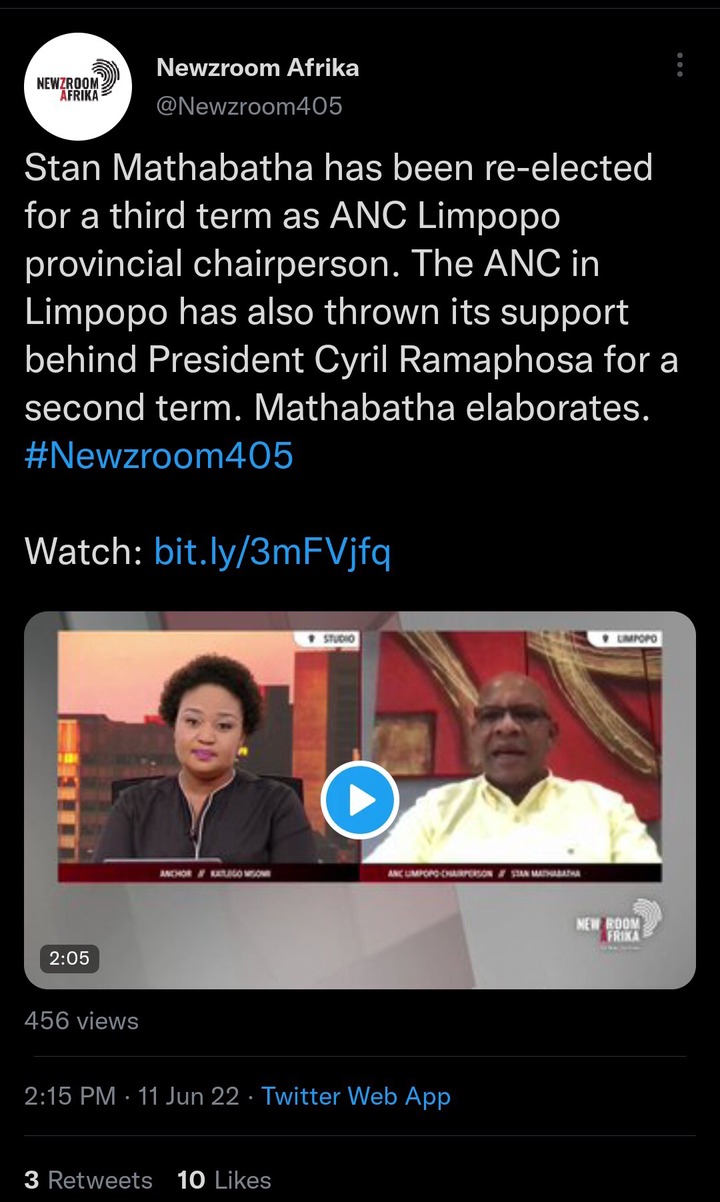 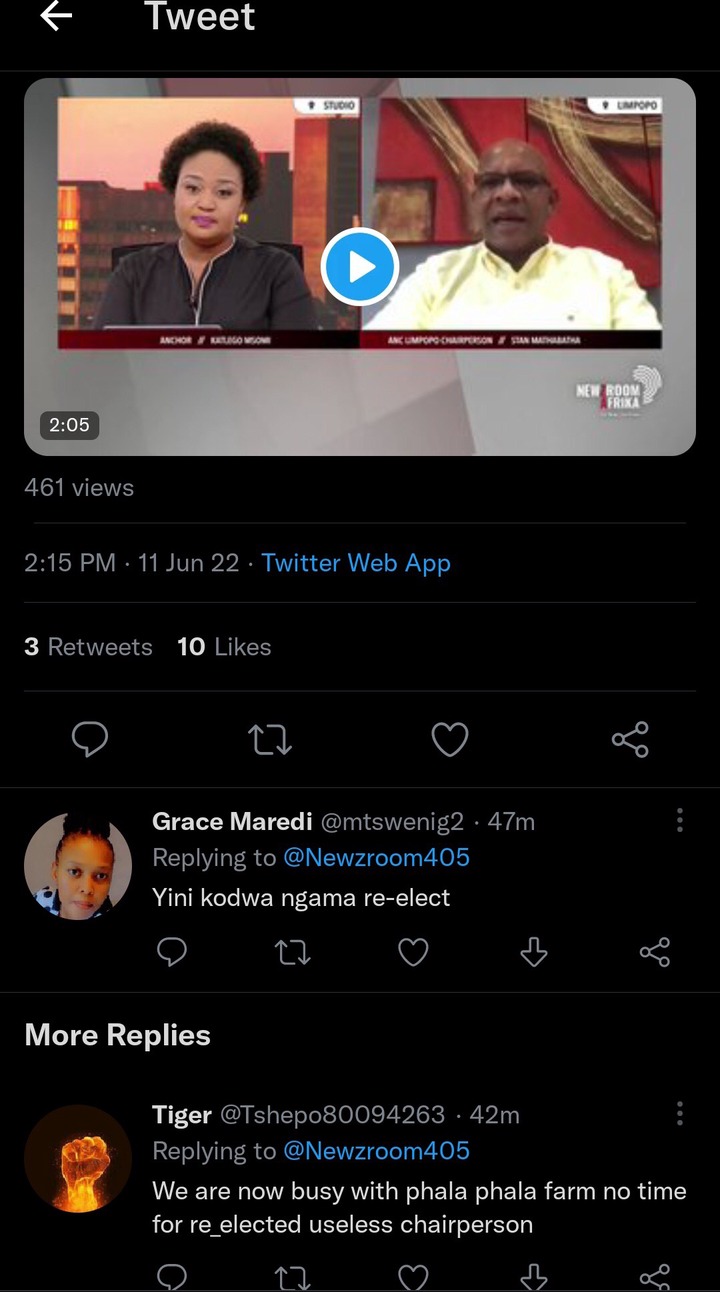 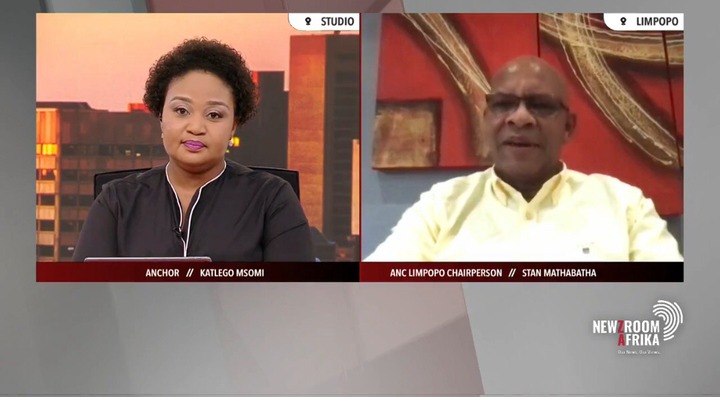 Ramaphosa, according to EFF General Secretary Dlamini Marshall, is a "dodgy" politician. According to him, there is a way to appear innocent while manipulating the system. As a young South African on social media, Thambo asserted that Ramaphosa must take the appropriate course of action. He wrote, "I don't think this is good enough, however." If he is charged with a crime, he must do the right thing and step down, and not wait for the ANC's protocols to play out. To be effective, he must lead by example." Other people have written that the order to step aside was utilized for Ace Magashule, Zandile Gumede, and many others, proving that no one is above the law. Also, Ace Magashule said the same thing. The suspension of Public Protector Busisiwe Mkhwebane will also be challenged. She claims Cyril Ramaphosa is compromised since she had intended to investigate the current charges against him.

Content created and supplied by: @shanckmimiNews (via Opera News )