By JuniorJRMadonsela (self media writer) | 3 months ago 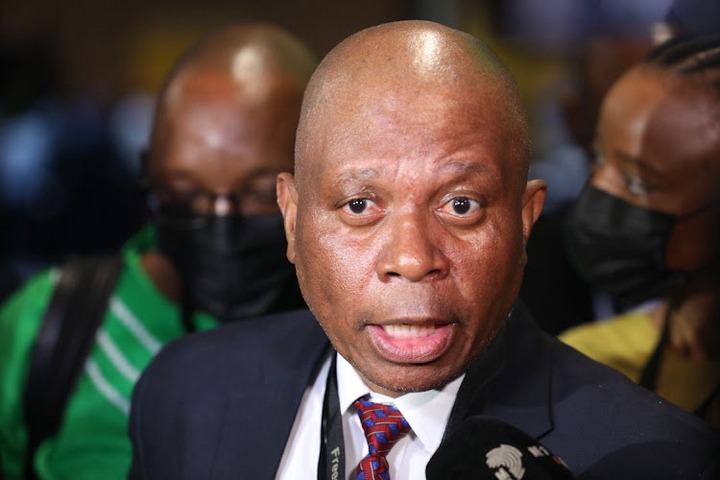 Action SA leader herman mashaba entered the political environment with a storm, his confidence is remarkable that his ready to take the country into confidence, he made it clear that Action SA will be involved in any corruption matters with the African national congress or any party that is involved in corruption.

Action Sa and the economic freedom fighters made it clear that they better work with the enermy rather than working with the African national congress. 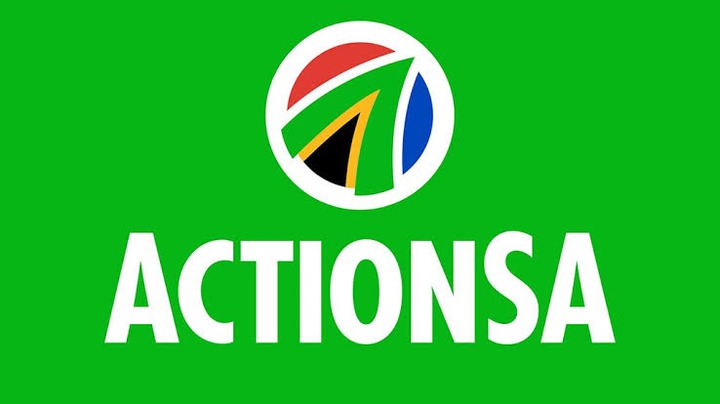 According to the leadership of action sa the economic freedom fighters is copying the moves of action as they said that they Will deal with foreigners in the country, action sa made it clear that undocumented foreigners will definitely have to go back home.

As things takes a turn in the country with more south Africans being unemployed this becomes a concern for south Africans, mashaba says that it was always the plan of action SA leadership to be able to check that employment ratio in sector's such as th r hospitality sector, foreign individuals with no documents will have to do something. 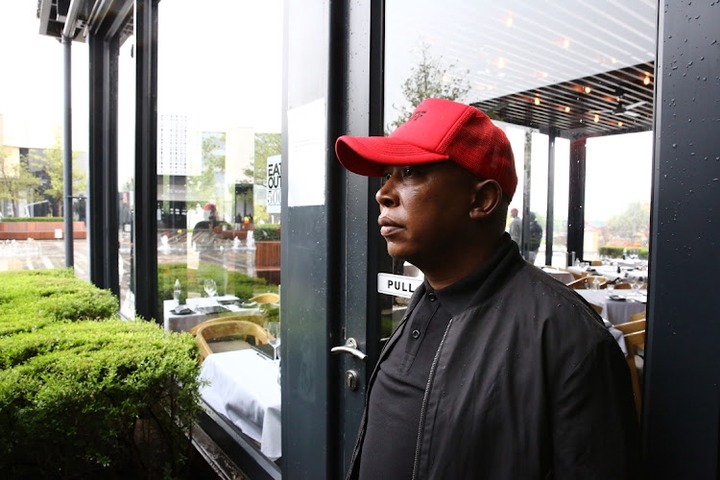 Julius malema remains determined that his team must do oversight in any building possible to be able to find solutions to employ More south Africans in companies, malema remains fearless on his moves.

Remember this girl?, you will be amazed to see where she is today