Economic Freedom Fighters (EFF)  member who belongs to ward 20 and was also standing councillor candidate in Msunduzi Municipality at Kwazulu-Natal has been gunned down . 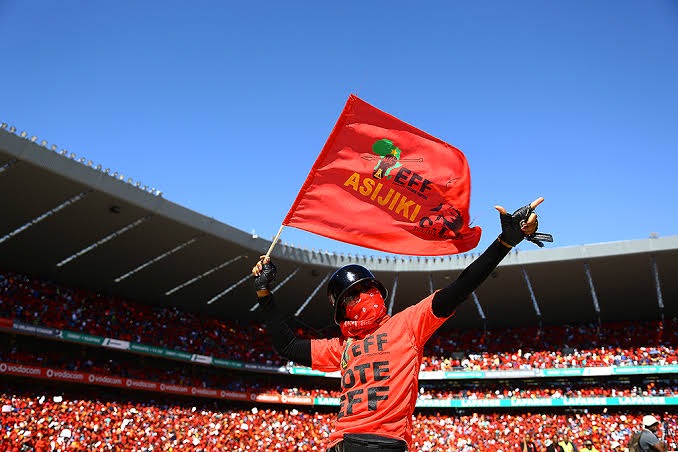 Thulani Shangase was killed  yesterday afternoon in the Herwood area, at Pietermaritzburg.

The regional chairperson of the EFF in Umgungundlovu ,Mzwakhe Mpulo, said Shangase was killed  as he was preparing to have a meeting with party agents.

The regional chairperson said he went to the shop where they were supposed  to meet.

Mpulo said they have been told by people who were present at the meeting that he received a phone call and went outside to answer it and that is when he was shot.

Mpulo added that at this stage they cannot confirm if his killing is related to politics but they will are waiting for the law enforcement agencies to find out what might have led to the killing.

The regional chairperson said they know that there is a lot of political intolerance in the Edendale area, but for now they don’t know if this is politically-related.

“This is a huge loss for the party. He was such a hard-working person and he was determined to help the people of ward 20.

“We had hopes that the EFF would take over ward 20 in the upcoming local government elections.”he said

He added that will not rest until they find the truth about why he was brutally shot . He said they will push the police to  investigate the matter thoroughly.

Mpulo said they will be paying a visiting the family today.

Plessislaer Police spokesperson Sergeant Sfiso Gwala said police are investigating a case of murder and said at this stage no one has been arrested. 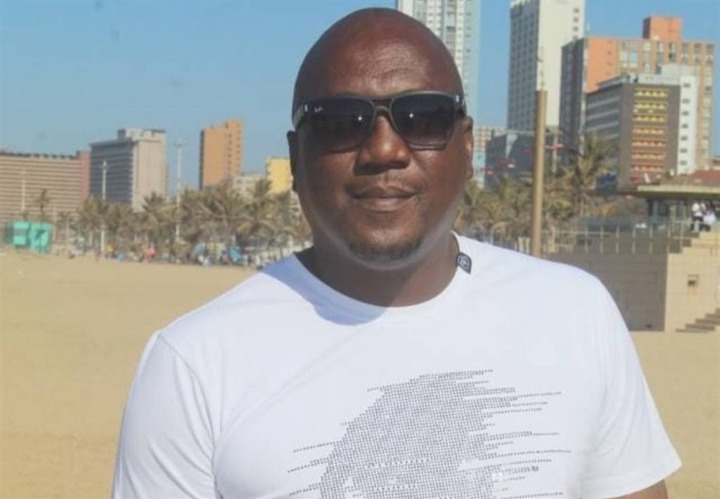 The leader of the EFF Julius Malema has not said anything about this developments but he always speak of political tolerance. Malema is against political killings .