The Problem Is Not The Voters Mr Lekota, It Is The Opposition Parties Themselves.

The SA's problem it's not only caused by the ANC, not at all. If indeed ANC was a sole cause of the problem - it would have been out voted ages ago.

Speaking at the opposition party leaders convened meeting (Wed 17/08/2022 on Phala-farm-gate road forward) — Mr Patrick Gerard Musiuoa Terror Lekota COPE founder leader BLAMED the voters for putting ANC in power. He is wrong, and a wrong perception for that matter. As people asking: why you keep voting these incompetent corrupt guys (ANC)? In truth sense, it is NOT South Africans who vote ANC to power. (But) the opposition parties do. 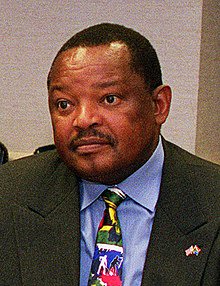 The ANC has never attained a half-vote not even in 1994, of the entire SA's population i.e. available at around 60m people currently. Meaning doesn't have even a quarter support from the country. During national elections, it amasses 10m or just little over of votes, against over 20m overall-total votes. A massive over 10m votes go to opposition parties. Therefore majority votes accredited &attributed to the opposition parties - (whom they misused it). In a nutshell the South Africans mind you, support opposition parties & NOT other way round - purely based on vote out comes.

IF opposition parties - can accumulate together their votes would walk away with a majority force, which could confer them with mandate to be the ruling united parties. Their political egos, however, render them a useless group of losers in parliament. Their loses its of their own cause, and NOT by the people. There are couple reasons they can't do this though (emerge as one). 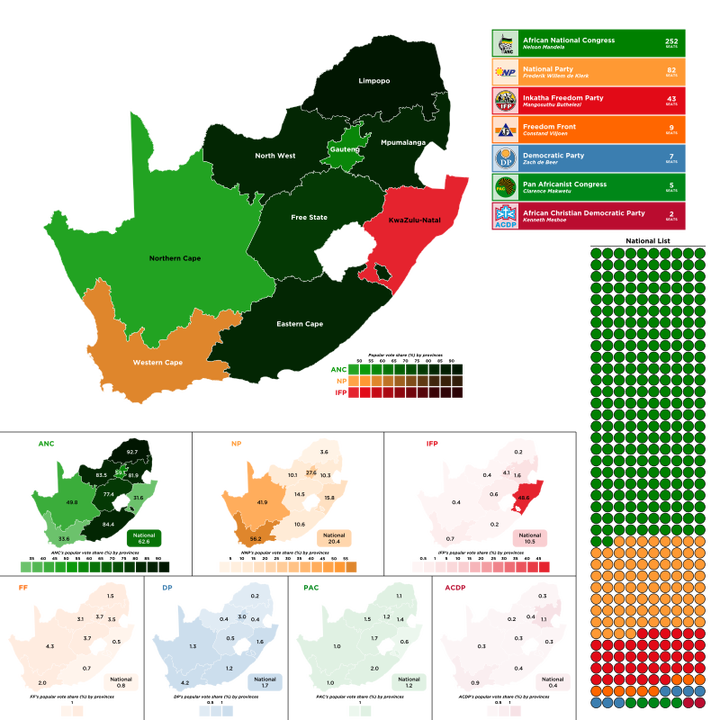 Opposition political leaders are mongers of power&money just like the ANC. Each of them wants to be a leader (President of SA) his party to be in the lead front. None wants to loose parliament's lucrative gravy train. They are in parliament for perks, using the people as their entry-ticket to parliament.

Of course, somebody got to change in doing things. So who has to change over here, voters or opposition parties?