Nomvula Mokonyane, a former minister and prominent member of the African National Congress, has said that members of the party who support President Cyril Ramaphosa's faction want to expel others who disagree with him. The party's step aside guidelines, which were established at the Nasrec summit, are currently under scrutiny, with some comrades advocating for a reexamination of them on the grounds that they have been used to stifle people with divergent viewpoints and remove them from the ANC.

Chief Justice Raymond Zondo urged additional investigation into ANC member Nomvula Mokonyane because of his belief that she participated in the capture of the state.

A powerful member of the ANC, however, lashed out at Zondo's findings, accusing him of interfering in party affairs by siding with one faction over another. 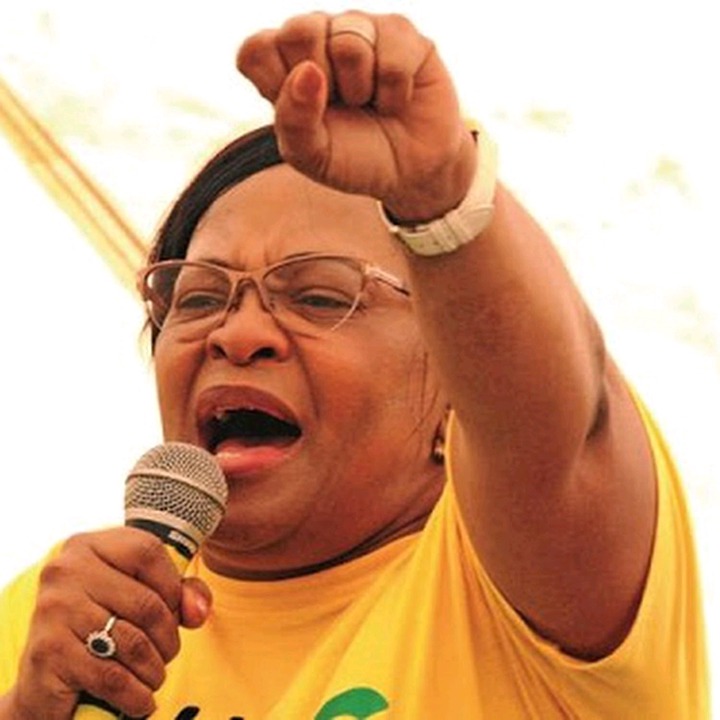 She claims that the chief justice, his staff, the media, and part of the testimony at the inquiry ruined an otherwise promising procedure. Mokonyane further states that she will reimburse the government or the court for the cost of the home security improvements if they demand it.

At present, ANC members are seeing the Zondo report through a factional prism. Those who have accused Cyril Ramaphosa of wrongdoing have attempted to have him removed from office. Nomvula Mokonyane has said that supporters of Cyril are trying to intimidate and expel party members who don't share their views. 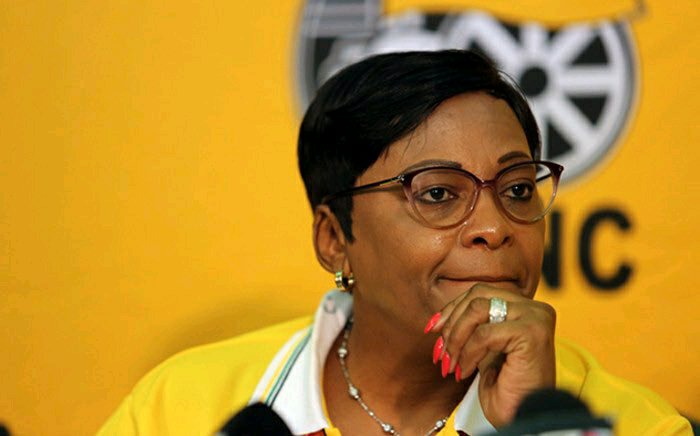 CR Requires People who identify with the group known as CR22, abantu ba ka CR, hold a triumphalist worldview in which they are intolerant of opposing viewpoints and seek to have those who hold them expelled.

The sad thing I keep bringing up is that history will remember us as the NEC that came into power and disbanded, that disbanded everything from left to right to center, and that has never been able to restore what it destroyed "Mokonyane, to put it another way. 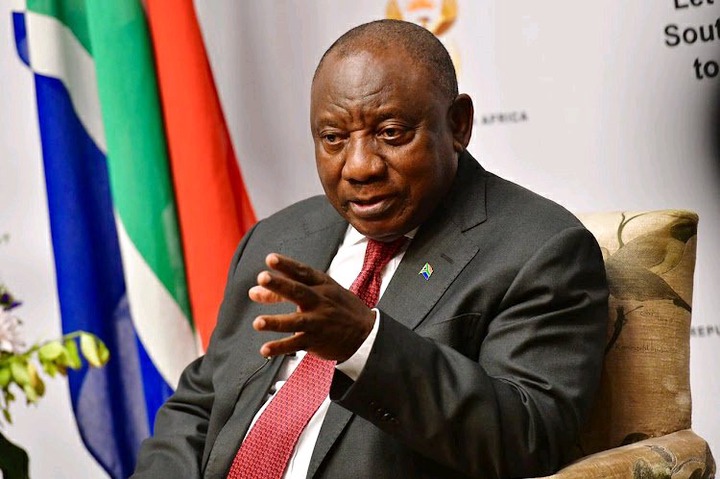 Some have reacted to Nomvula Mokonyane's comments by claiming that the RETs don't merit the label because they did nothing to forward the cause when they were in power and that RET is an ANC program.