Former president Jacob Zuma is currently busy at his house in Nkandla, as more and more people continue to seek him political counsel.

Recently, leaders of the Injenje yabeNguni Council paid a visit to Zuma at his house in Nkandla, where they disclosed that they discussed South Africa's future.

"As directed by our Executive Assembly, INJEJE leaders are discussing the future of South Africa with @PresidentJGZuma. We've entered a new era. South Africa, prepare to defend "On their official website, they revealed. 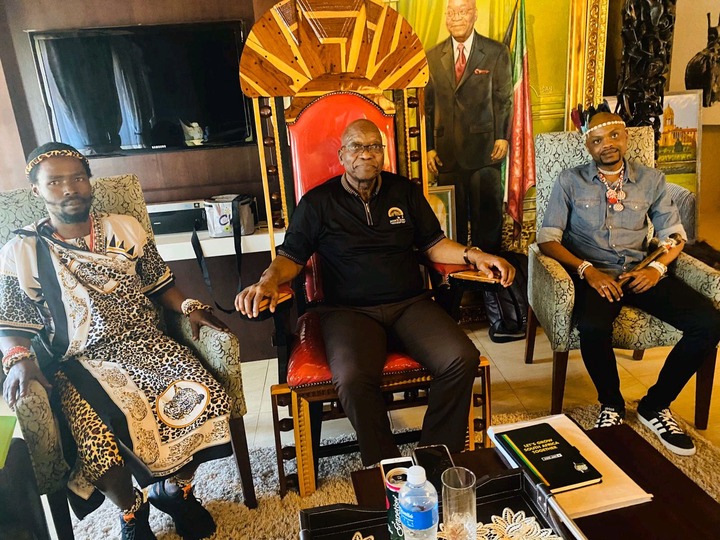 Prior to their visit, former president Jacob Zuma had also hosted Dedani Mkhize, the son of the former minister of health, Dr. Zweli Mkhize. However, it is unclear what he spoke with Dedani about.

Joseph, Zuma's brother, recently said that despite the fact that the former president is still not feeling well, he is still able to receive his visitors every day.

Joseph Zuma stated that when he has a large number of guests who wish to discuss significant matters with him, his family members are sometimes unable to speak with him.

Since his release from prison, RET soldiers have taken turns paying visits to Zuma. They contend that he is their ideological leader and will continue to attend his talks.

Former president Thabo Mbeki is also being visited by ANC Youth League members to deliver political teachings. The Youth League is now divided into two factions, one allied with Jacob Zuma and another with Cyril Ramaphosa. 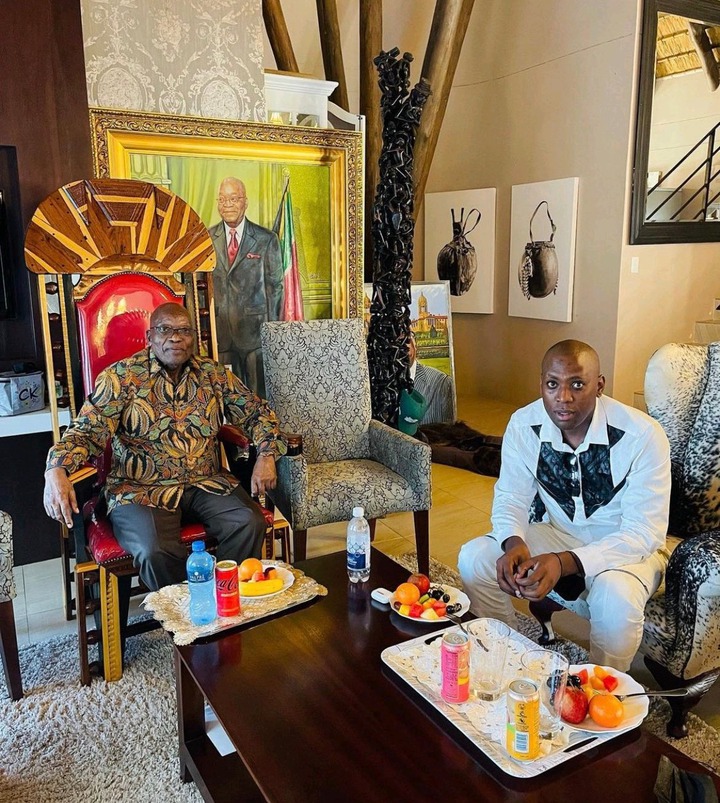 Critics claim that these centres of power working outside of the ANC are the reason why factionalism will never be eradicated from the ruling party and will also have a negative impact on the economy of this nation.

Some claim that the same issues that prompted the "Zuma Must Fall" campaign continue under Cyril Ramaphosa's administration, although there is little indignation. 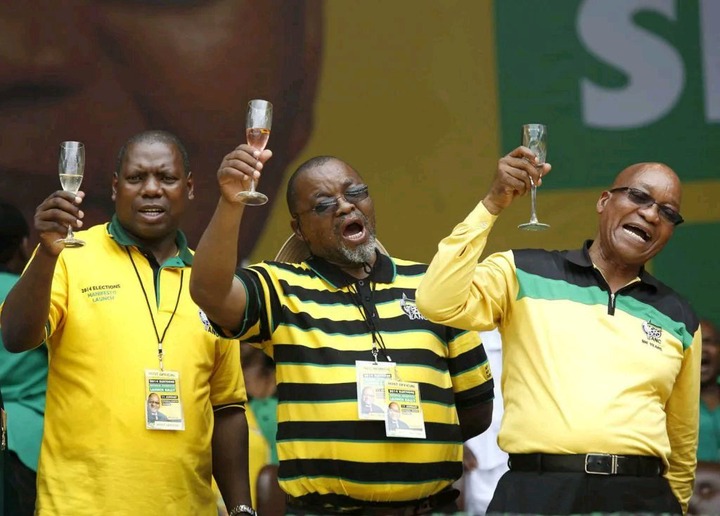 "The terrible aspect is that you all expected Cyril Ramaphosa to be superior to Jacob Zuma, but it turns out that everyone was mistaken, and our economy is rapidly deteriorating."

Bladder cancer: How to identify the signs of tumours in your urine

10 Reasons Why Men Cheat, This Is The Real Truth

The Hawks Have Seized Drugs Worth R600k.