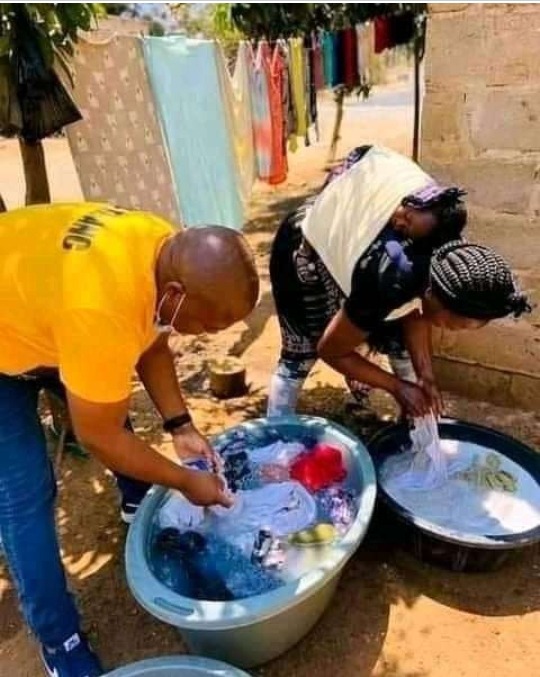 Another picture have emerged on social media especially facebook where ANC member have been seen helping women with laundry during door to door capaign. This have caused buzz on social media and people have been talking about it and asking themselves, how desperate ANC can be to such an extend that they end up doing laundry for votes. 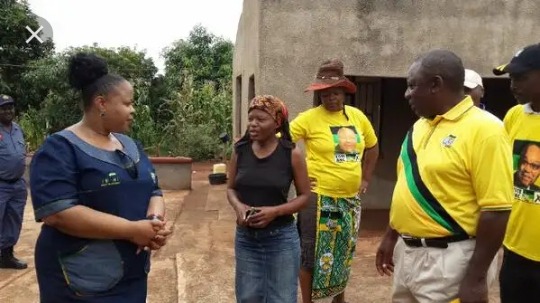 This came as a shock but other people have said that this people who do door to door campaign can do anything just to gain people's trust so that they can vote for them. Some political parties promise people better services and jobs but pepple are not stupid to fall for that trap because they know this tactics. Anc us also promising people jobs during door to door campaign. 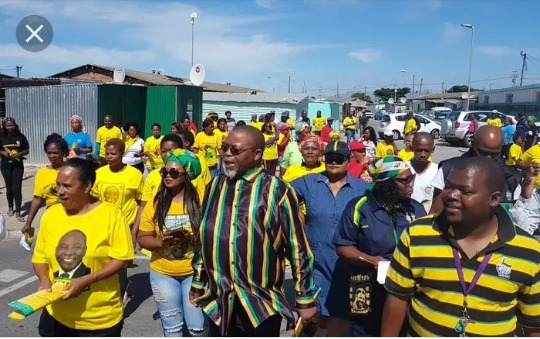 Anc have been ruling south africa for amost 26 years now since apperthied have ended in 1994 when ANC won against white people abd south africa became free country. But since democracy in 1994 south africa have been facing major challemges like unemployement, crime, corruption and other social issues. People have been pleading with ANC to try to solve this problems but it seems like ANC have failed to do that because things just got worse. 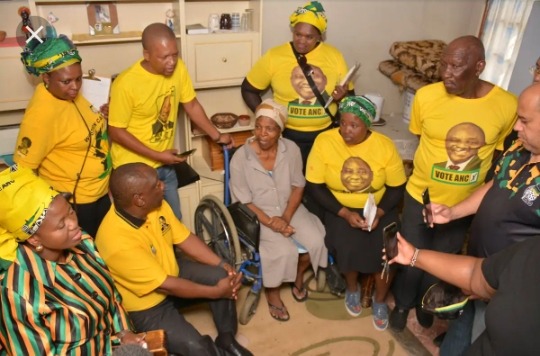 Corruption is continuing to destroy this country and there is nothing done about that . If anc official get caught doing something out of line , the party start to protect him or her from gping to jain instead of giving them punishment they deserve. And because of this people have lost hope in ANC. 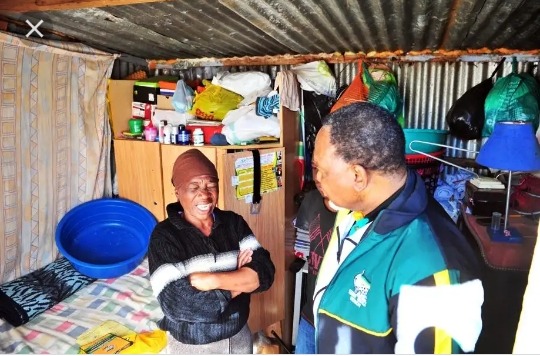