Malusi Gigaba: We Fail to Recognize That Whites Dominate our Economy Not For the Benevolent Benefit

By WeOfferNews (self meida writer) | 18 days

The fact that there’s almost zero outrage from virtually all black business and professional organizations, including the governing party, speaks volumes as to the overwhelming white dominance of our economy and public discourse

Even the best among us aren’t spared of dispensing by the powers-that-be should their vision be incongruent with those of the owners of capital. The simple message is, tow the line or be done away with 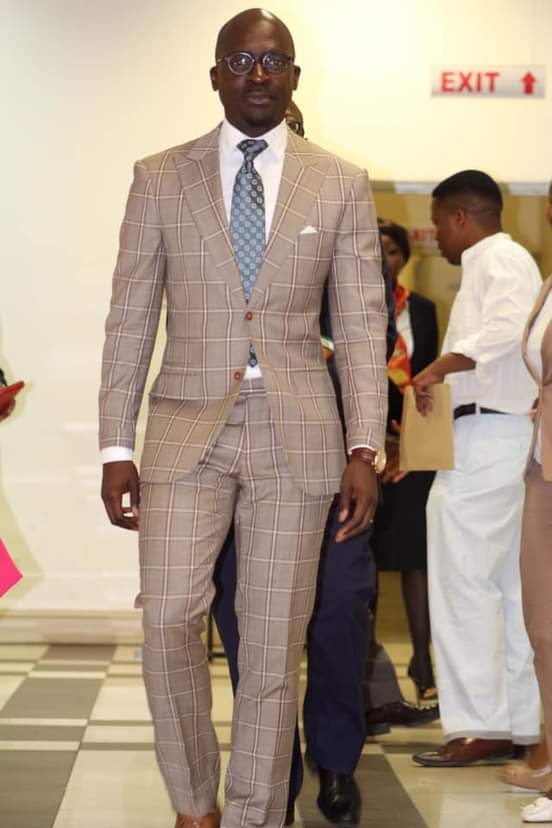 What this highlights is that black people need to establish their own financial and corporate institutions rooted in their own vision of the future. In case you want to ask, what future is this that black people should be pursuing, the answer is simple, a future free of the vestiges of colonialism and all its social and economic relations 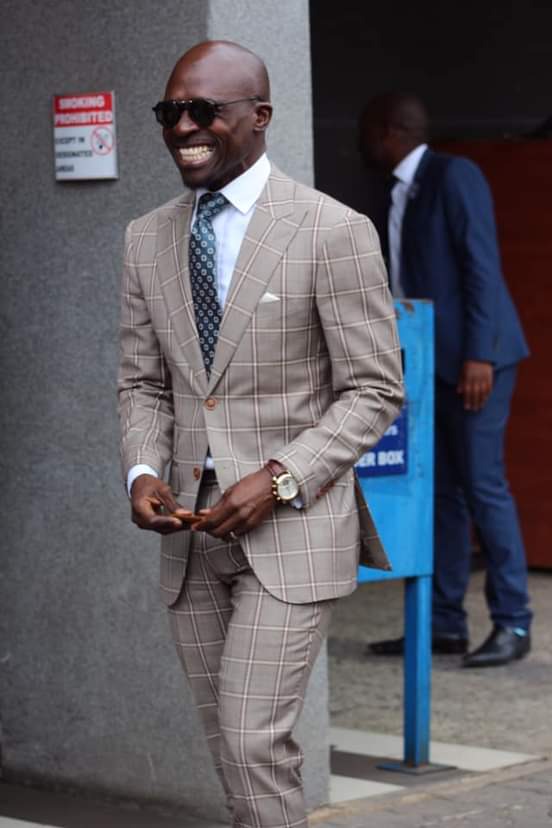 For, in the final analysis, we cannot hope to simply take over institutions that the Afrikaners had set up for themselves, for their own benefit and to ensure the success of the policy and vision of racial supremacy and exclusion of black people from economic participation and property ownership, and hope to turn them around to work for us as we seek to negate the vision of white supremacy 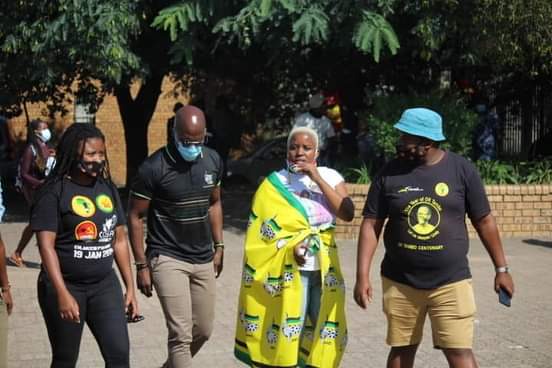 In the end, white power was built on the foundation of black proletarianization and impoverishment. So long as white supremacy exists as a principle, policy and ideal, its underlying philosophy remains intact

Afrikaner financial and corporate institutions were established on the back of Afrikaner nationalism, to fulfil the vision of the Afrikaners to become equals with English capital and to be a significant part of the white capitalist class in South Africa

We cannot turn them away from that direction, no matter how idealistic and overzealous we are. Actually, it’s not even idealistic or overzealous to hope and / or try to do so, it’s plain naive

Even VBS and Ithala weren’t sufficiently capitalized, or intentionally supported, and couldn’t survive as sole institutions amidst a torrent of white financial institutions. They were also not national institutions as was Volkskas, Avbob, Sanlam, Santam and others when they were established

Those were established by the Afrikanerbond with a clear purpose and were managed as part of a nationalist project of the Afrikaners. They couldn’t faulter. VBS and Ithala weren’t of the same nature, structure and purpose

That’s precisely what this struggle for radical economic transformation is about. Unfortunately even when we are in power, we fail to realize that the 1969 Strategy and Tactics, was correct when it directed us to overhaul the colonial social and economic relations

They’re embedded in the very fabric of our society and the institutions religious, educational, economic, media and others - that undergird it. We celebrate black people being appointed into the management and boards of companies, established by whites for white benefit

While they are in those board and management positions, they’re expected to comply to the status quo and bring more value to the companies into which they’ve been appointed. Nothing less, and certainly nothing more

We fail to recognize that whites dominate our economy not for the benevolent benefit of everyone, but for the exclusive benefit of white people and their generations. We don’t have institutions founded on indigenous systems

Even the state bank and black-owned bank will not succeed unless we fundamentally and radically change the patterns of ownership, management and control of the economy, the colonial structure of the economy, the institutions that govern economic activity, and economic systems that continue to exclude black people in the economy

'We Will Die Where Jacob Zuma And Ace Magashule Dies' : ANC Members

New Royal Council Leader Of Bolobedu Tribe Has Been Appointed

Surprising| This Is How Much King Misuzulu Reportedly Get Paid Per Month With Taxpayers Money.