Advocate Hermione Cronje, the director of the anti-corruption Investigating Directorate (ID), has requested to resign prematurely, prosecutions leader Shamila Batohi said. Batohi told colleagues at the National Prosecuting Authority on Thursday of Cronje's resignation request – and said that she will officially suggest to President Cyril Ramaphosa that he accept Cronje's resignation, effective 1 March 2022.

"This will allow for a seamless and responsible handover, ensuring that the ID's work continues uninterrupted," Batohi added. 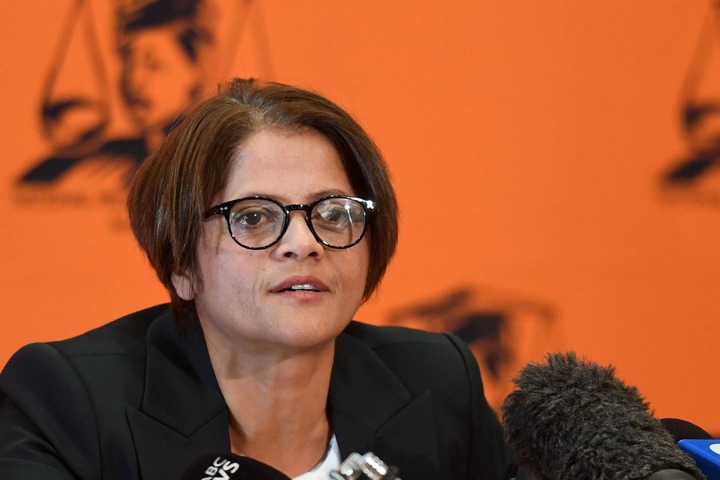 "I totally understand Advocate Cronje's reasoning for her judgment."

Batohi shared this sentiment in her message to NPA workers. "Our first aim is to assure the ID's continuation. Advocate Rabaji-Rasethaba, Deputy [National Director of Public Prosecutions], will assist advocate Cronje throughout this transition period, during which the new head will be selected," she stated. Cronje was appointed as the first head of the Investigating Directorate, which Ramaphosa formed in April 2019 "as a tool in the battle against corruption." 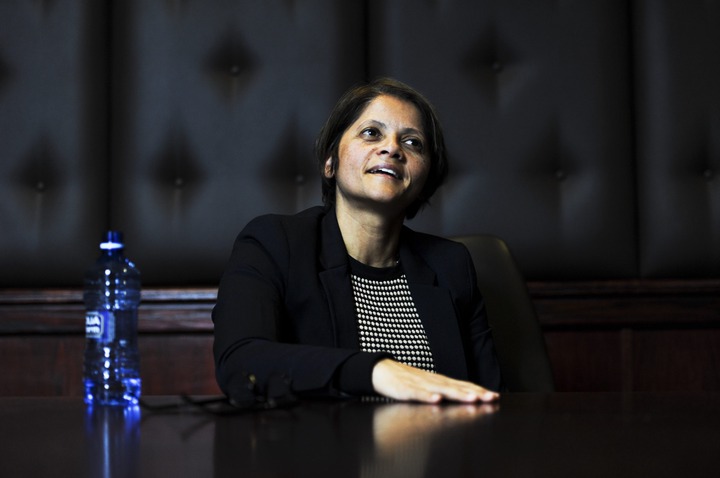 It is devoted to prosecuting so-called state capture offenses. In an email to NPA personnel, Batohi stated:

Following a difficult first start-up period, advocate Cronje will leave the ID well-positioned to carry out its critical purpose. Given the groundwork that has been laid, I am optimistic that its work will continue unabated in the coming months. We will share further information during a Monday, 6 December, open media briefing.

Batohi said that Cronje's "commitment to justice and to bringing corrupt officials accountable has always been obvious." "Indeed, it is something that brought us together and will always be a shared commitment," she remarked. 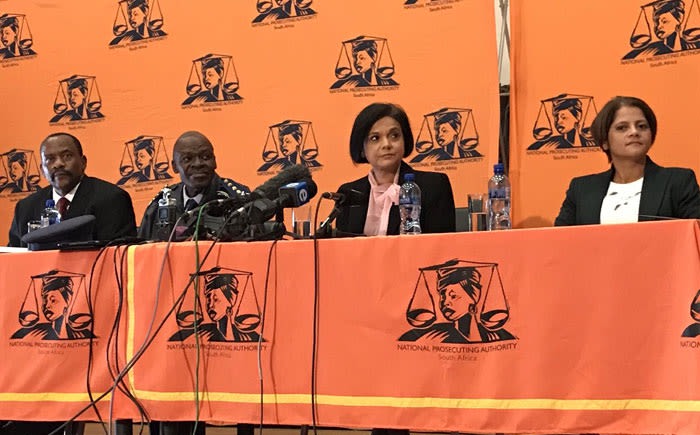 "We like to express our gratitude to advocate Cronje for her dedication, passion, and sacrifices in establishing and situating the ID to prosecute those most guilty for corruption in our nation. Advocate Cronje expressed her thanks for the chance to participate in this endeavor. "I have no doubt that she will continue to battle corruption impunity. Although we still have significant transition work to perform and the president's decision is pending, on behalf of the NPA's leadership, I wish advocate Cronje continued success in her career."