Duduzane Zuma seems to have been serious about the 2024 presidential candidate. Controversial businessmen admit that he isn't quite used to the world of politics, but wonders if the country needs it alone. 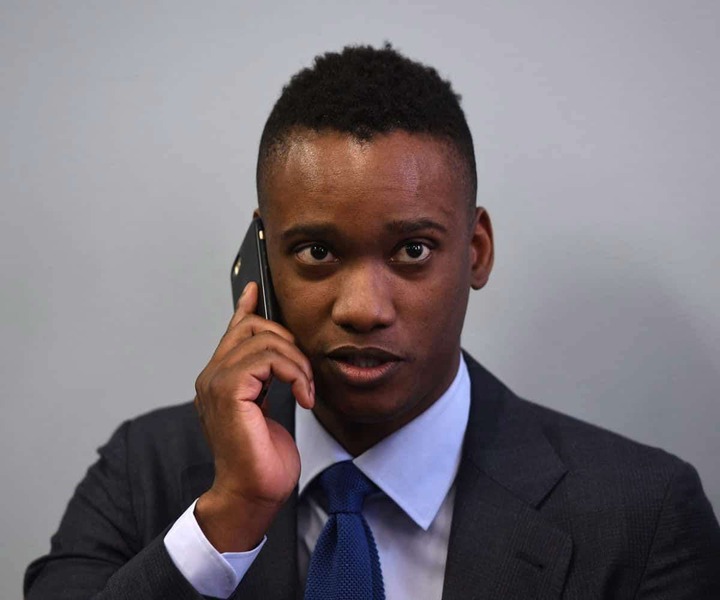 "It's a conversation, not a dream. Over time, I think we're all talking about how we're involved in making a difference. I've always been a businessman. Yes, he is an entrepreneur and he is not very accustomed to politics. Yes, I followed it, I understood it and was part of it, "Zuma said.

When Duduzane Zuma talks about ANC suffering from power struggles and allegations of corruption, Duduzane Zuma believes it needs a fresher and younger face. Zuma told the radio station that he still believes in ANC and the ruling party's politics.

"But I feel there's a lot I can offer. I feel I can do something and make a breakthrough contribution. Remove politics from the old and female games and make it young men and women. It's easy to turn into a game, it's very easy. "Duduzane Zuma According to Zuma, ANC is still pursuing the same tactics as it was decades ago and needs to change.

"Recently, I can't put the same player on the field to make a plan for someone who thinks differently. I'm just saying that time is over. I need a fresh and young perspective," Zuma said. .. It is not yet known whether Zuma's presidential bid will be successful in all sectors developed within the ANC.