By FreeNews (self media writer) | 5 months ago 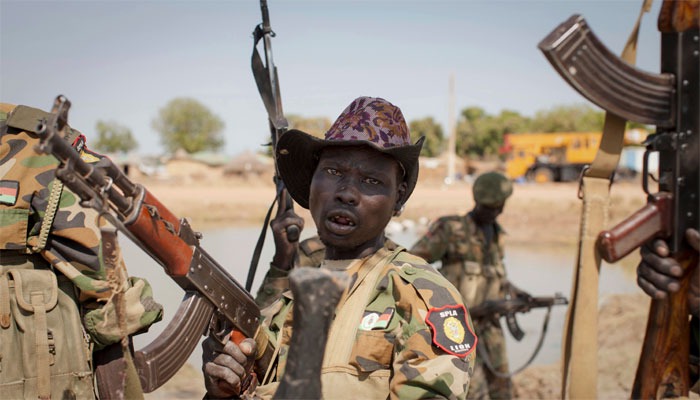 The Second Sudanese Civil War is a serious 22-year struggle between the central government in Khartoum and the Sudan People's Liberation Army. The conflict started in southern Sudan but spread to different locations, including the Nuba Mountains and the Blue Nile region. An estimated 2,000,000 people were passed on in the dispute, but the conflict also prompted South Sudan to be declared a free state in 2011. 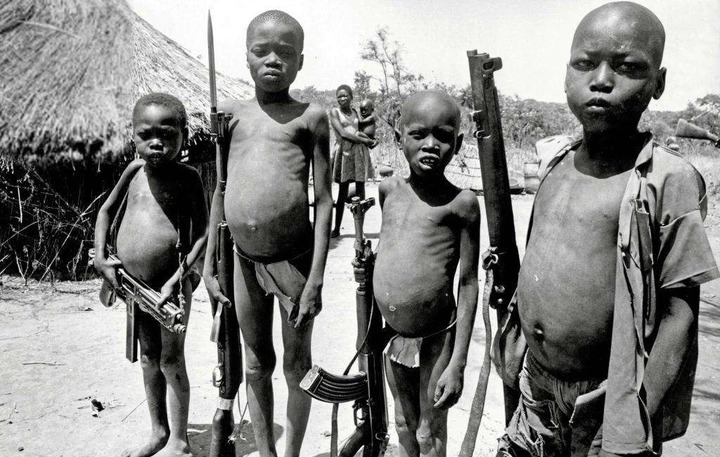 Details of the Addis Ababa Agreement, which ended the main Sudanese civil war in 1972, were ignored several times. In 1978, President Jaafar Nimeri was held accountable for newly discovered oil fields located on the northern and southern borders of Sudan. In 1983, President Nimeiri abused the Memorandum of Understanding to impose Sharia law on the country and abolish the largely Christian Autonomous Region of South Sudan. Most South Sudanese and other non-Muslims living in the north are currently rejected by Sharia law. 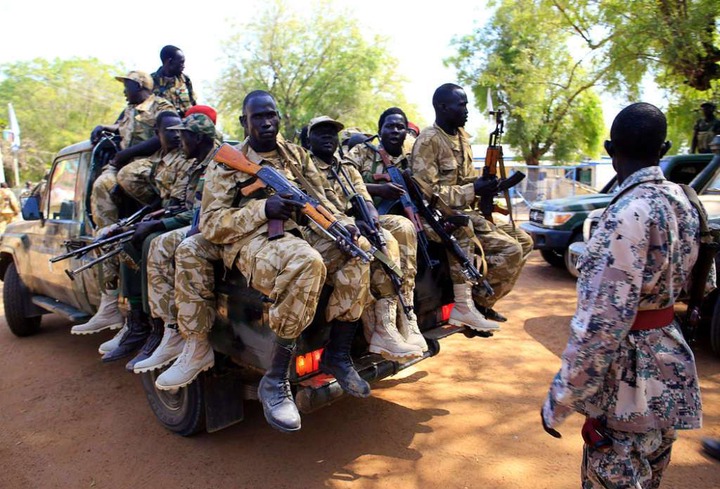 In response to the president's unjust rule, South Sudanese rebels formed the Southern People's Liberation Army, headed by John Garang, to fight the government in Khartoum. As in the first conflict, small soldiers were recruited on both sides, but were mostly used by the Southern People's Liberation Army. In April 1985, the overthrow occurred. Nimeri was sacked, and the new government scrapped his 1983 statement and made different proposals meant to accommodate both North and South. In May 1986, the new government of Khartoum, headed by Grand Priest Sadiq Mahdi and John Garang, met and exchanged understandings. Meanwhile, the Southern People's Liberation Army and other Sudanese ideological groups met in Ethiopia, where they devised the Koka Dam statement calling for the removal of Islamic law and the convening of a protected conference for the country. 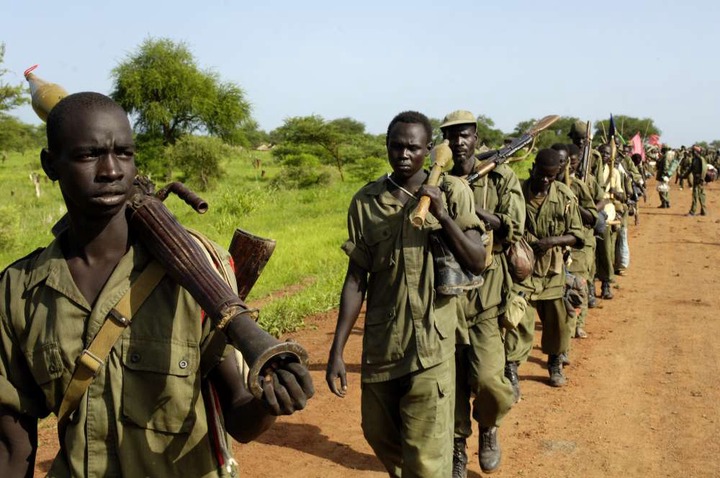 In July 2002, the Sudanese government and the Southern People's Liberation Army entered into an arrangement known as the Machakos Protocol, named after the Kenyan town where the peace talks took place. Discussions continued into the following year, culminating on 9 January 2005 when the Government of the Sudan and the Southern People's Liberation Army agreed to a comprehensive peace arrangement to end the shared conflict. The arrangement also calls for the creation of a free state, South Sudan, in 2011, six years after the conflict ended.

Content created and supplied by: FreeNews (via Opera News )

Check Out The M61 Vulcan Machine Gun Used On Fighter Jets Which Can Fire 6,000 Rounds Per Minute.