The reluctance to prosecute perpetrators from the apartheid regime has its roots in an ultrasecret series of negotiations over 1997-2003, during the TRC process, between a select group of ANC cabinet ministers under first Thabo Mbeki and then Jacob Zuma with apartheid generals such as Constand Viljoen and Jannie Geldenhuys to prevent prosecutions from the TRC.

After the attempt at a deal fell apart in February 2003, the ANC continued on its own to interfere with the statutory independence of the National Prosecuting Authority (NPA) and create an illicit extraparliamentary process that allowed perpetrators to plea-bargain for suspended sentences behind closed doors and out of earshot of the victims. 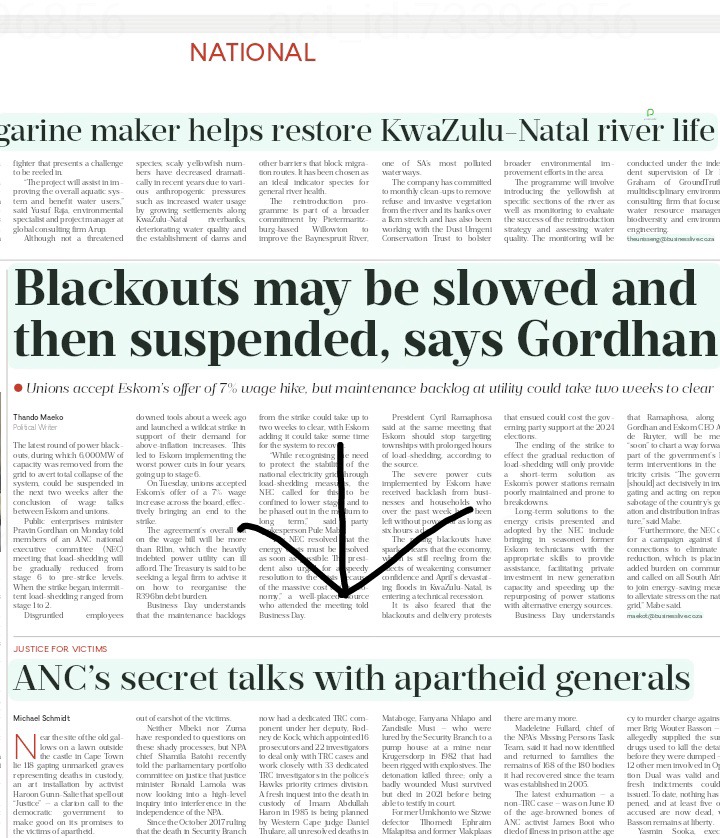 Neither Mbeki nor Zuma have responded to questions on these shady processes, but NPA chief Shamila Batohi recently told the parliamentary portfolio committee on justice that justice minister Ronald Lamola was now looking into a high-level inquiry into interference in the independence of the NPA. 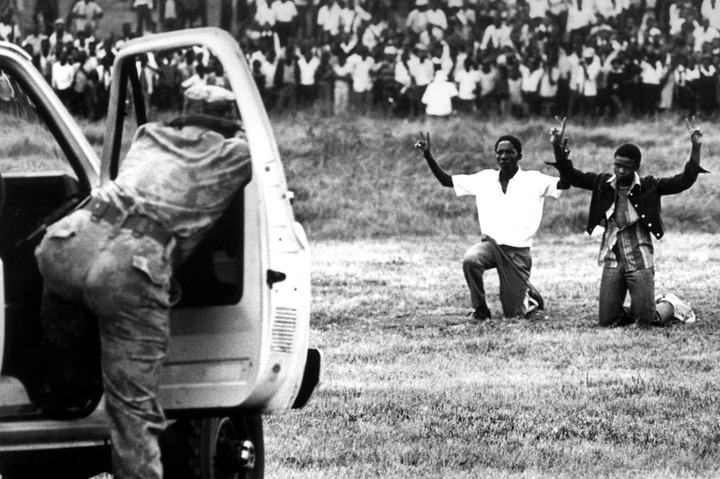 Batohi’s report to the committee noted that since September 2021, another 38 apartheid victim cases were added to its caseload, now totalling 97, with another 18 cases imminent.

That is about a third of the roughly 300 TRC cases originally handed to the NPA in 2003 for possible prosecution — of which 21 were at the time deemed readily triable.

In the intervening two decades, perpetrator after perpetrator has been allowed to die peacefully in their beds, untroubled by threats of indictment. Yet, Germany has sentenced a 101-year-old former Nazi guard at the Sachsenhausen concentration camp to five years in jail on more than 3,500 counts of accessory to murder. 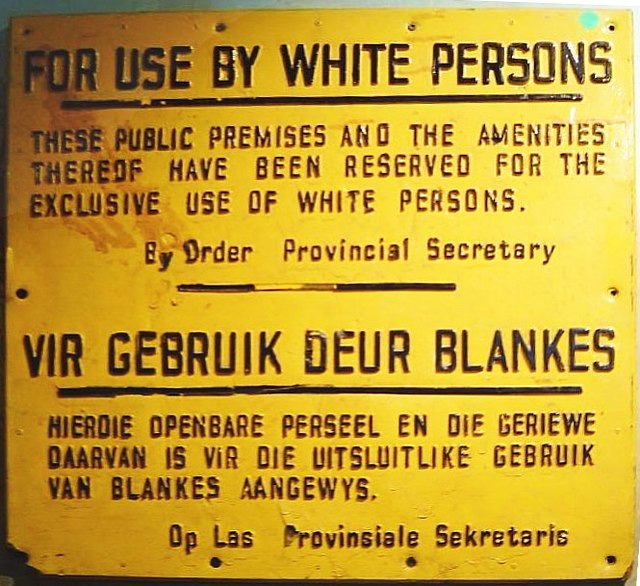 Batohi told the committee it now had a dedicated TRC component under her deputy, Rodney de Kock, which appointed 16 prosecutors and 22 investigators to deal only with TRC cases and work closely with 33 dedicated TRC investigators in the police’s Hawks priority crimes division.

A fresh inquest into the death in custody of Imam Abdullah Haron in 1985 is being planned by Western Cape judge Daniel Thulare, all unresolved deaths in custody are being revisited and a decision on the “Cradock Four” is expected within a fortnight. 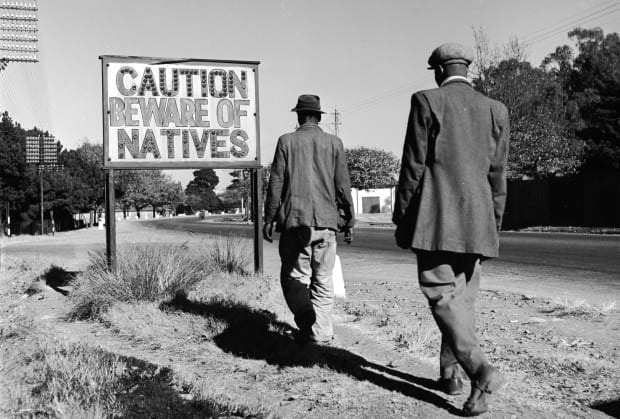 Though time is not on the ageing victims’ side, not only has the pace of fresh indictments picked up, but the tenor: in November 2021, the NPA made global history by issuing what is believed to be the first indictment in the world for the crime of apartheid, which was codified by the UN in 1973.