There is a severe shortage of immigrants in South Africa right now. South Africans want nothing more than to take back their country. People of non-native ancestry are accused of committing crimes and stealing jobs from natives. Protests, such as Operation Dudula, have been held by South Africans since then to pressure the government to take action against illegal immigration. There have been reports of Home Affairs officers conducting raids on companies and arresting illegal immigrants in Yeoville, so it seems their efforts have paid off.

It's for this reason that Yeoville is frequently mentioned as a site where non-native speakers of the language can be overheard in large numbers. Obviously, Yeoville was Home Affairs' first stop. Two different social media posts detail the same event and case that occurred in Yeoville. The first notification read "The Department of Home Affairs has issued a search warrant for the area of Yeoville in Johannesburg. About twenty cars had shown up. They have reportedly shut down stores on nearby Rockey Street and are conducting arrests in the neighborhood ". 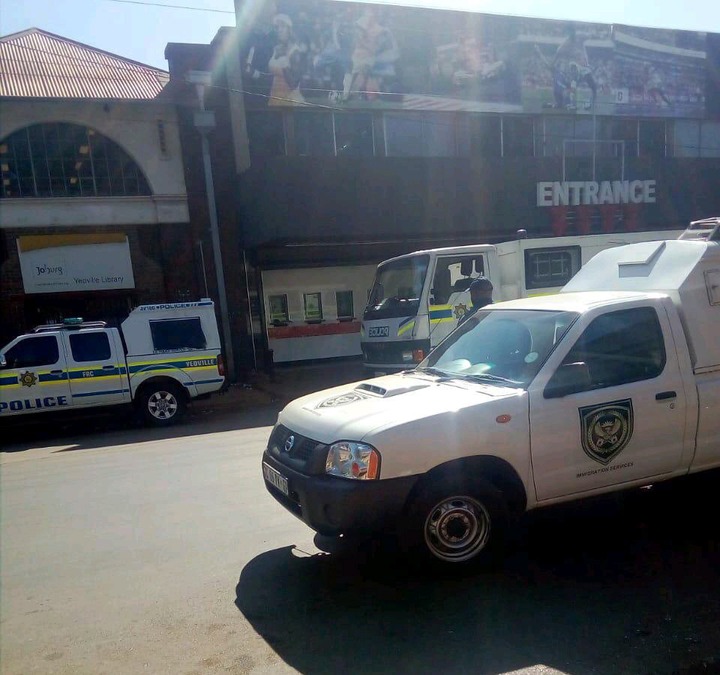 According to a second Twitter user, non-native speakers were forced to leave their homes and businesses because authorities from Home Affairs demanded identification.

"The Central Business District of Johannesburg has been invaded by Homeland Security. Retailers are closing their doors, and foreigners are running for their lives ".

Authorities from the Department of Home Affairs have reportedly shut down stores and requested identification from customers, as detailed in a video posted to YouTube. Those who are stopped and cannot produce identity will be taken into custody.

Those South Africans who have called for the deportation of foreigners back to their home countries would likely be pleased by this news. Long ago, the government should have begun strictly enforcing these rules. It's likely that we wouldn't be having this discussion about immigration right now if the government had done its job from the start.