Former president Jacob Zuma is on house arrest but was seen in Durban Casino out and about something that many are asking themselves how so.

According to sources Zuma had asked permission to leave his homestead and was meeting with some of his best allies like Carl Niehaus and the former South African Airways chair Dudu Myeni. His visit to the Casino left many people wondering why he was there. At his welcome party, he told his supporters that he will not be attending as he is under strict parole. But clearly, he had arranged with his officials at the Estcourt prison since he was among the guests. Upon addressing his supporters he told them that he remains a prison under strict parole conditions. He compared the situation to the times of the colonial-apartheid government. While many wanted to know his reasons for being at the Casino his daughter Duduzile Zuma-Sambudla made some remarks on Twitter. 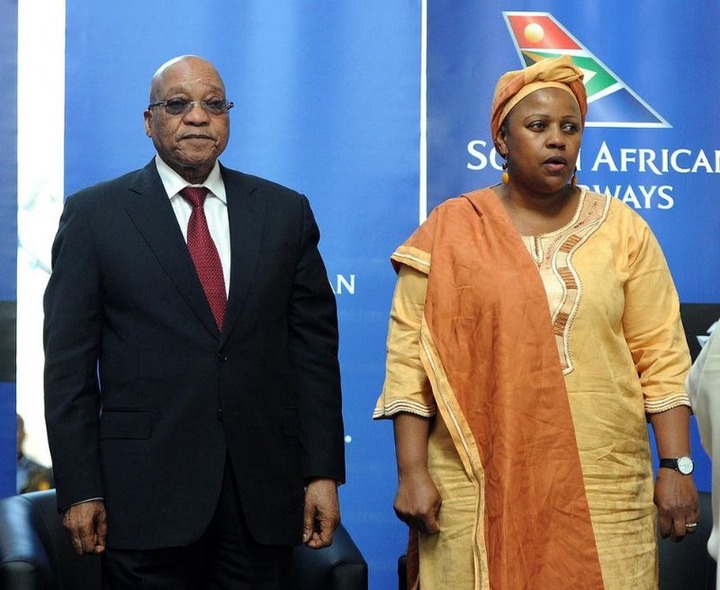 He wrote on his social media page that his father is not under house arrest and people are not in on to his parole conditions. He accused the people that his father cannot be their trending article all the time, and she went on to say people should turn to the ongoing taxi war going on in Johannesburg. Zuma-Sambudla said they should also read about the ministers that are being taken hostage and also hash-tagged "# Wenzen'uZuma." She did the remarks after the Journalists send questions to Dudu Myeni. Called to comment Spokespersons for correctional services Singabakho Nxumalo declared that Zuma was permitted to travel outside his district.

He went on to say the former president requested to be allowed to travel to another town and approval was made by the monitoring official. He made the statement affirming that wherever Zuma was the prison was aware and they did allow him to be there and also by his parole conditions. He was to report his whereabouts and leave was granted. Nxumalo told the Journalist that he cannot disclose any information further than that, as it will be a breach of his security. The information on his medical parole is a matter between him and the department of correctional services. His safety is their concern so they have to be careful in disclosing information. 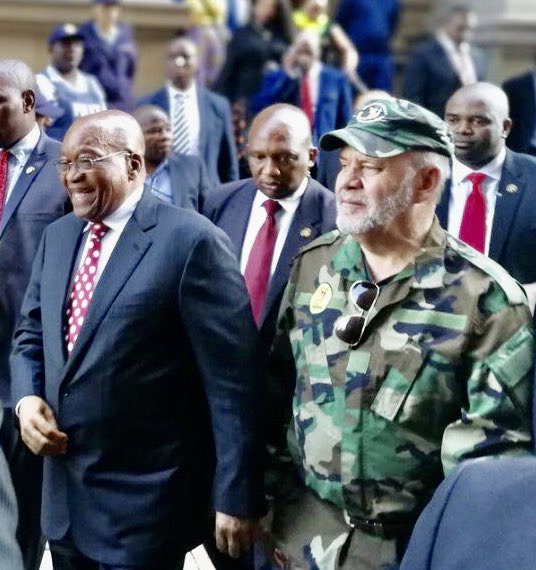 Nxumalo also said an accompanying officer was not necessary for the parolee going to his desired destination. According to the general application for all parolees, they are allowed to leave their homes but not carry any illegal substances. They can go out to eat but the department must be aware of their whereabouts. When carl was contacted he said he will not say anything and dropped the call. In the other part, Dudu Myeni did not respond to questions. The casino in question is owned by a friend of Zuma Vivian Reddy. The council for the advancement of the South African Constitution ( CASAC ) which once called for Zuma's medical parole conditions to be made known said this is some of the reasons why it called for it.