Cyril To Step Aside As ANC Loses Crucial Wards? 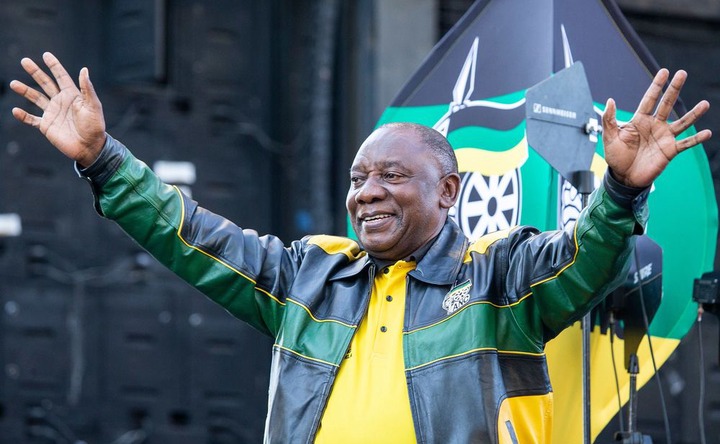 The narrative that was being perpetuated by those aligned to president Cyril Ramaphosa's faction that the president is more popular than the movement itself seem to have come back to bite them as the ruling party is receiving a good hiding in several metros that used to be their strongholds.

Critics pointed out that the writing was written on the wall all this time when Cyril Ramaphosa was being booed on his campaign trail by even ANC supporters in different provinces. This was a clear indication that the centre was not holding and the election results are simply confirming what many in the ANC had feared. 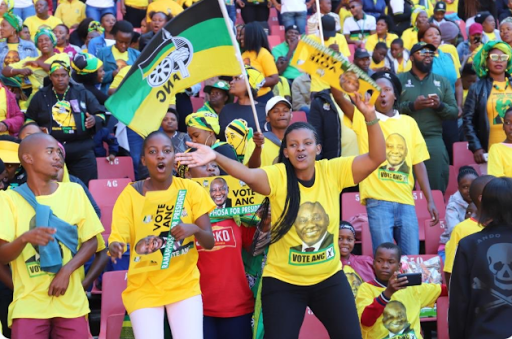 This underperformance by the ANC has left many furiously typing calling for Cyril Ramaphosa to step aside citing that he is slowly proving the allegations that he is plotting to destroy ANC as true.

When Ramaphosa emerged as the winner at the Nasrec conference, there were always speculations that he was neglecting black voters and serving the interests of white monopoly capital who are alleged to have funded his election campaign.

While ANC lost some wards in 2016, critics argue that it was not as bad as it is now under Cyril Ramaphosa's administration which even saw a lot of ANC supporters refusing to cast their votes.

"Cyril Ramaphosa is the man behind low voter turn outs simple and straightforward," some argued.

If the performance of ANC in the local government elections was a litmus test to how they will perform in the national elections, critics believe that Cyril Ramaphosa should step aside in order to save the party or ANC is also going to suffer a massive blow. 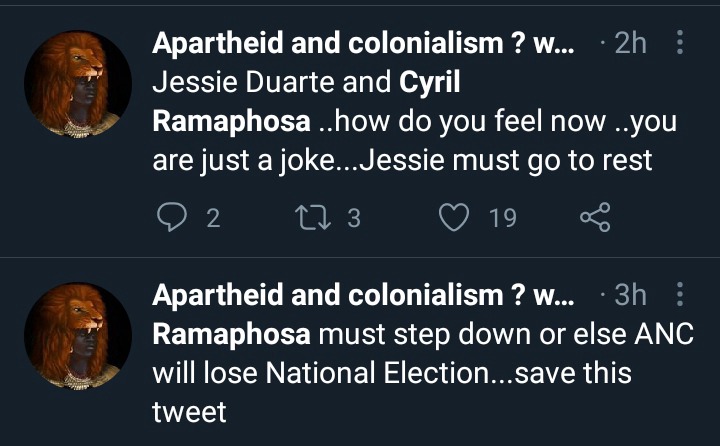 Cyril Ramaphosa's allies however argue that it was very much expected that the ANC will bleed as Ramaphosa is busy with the clean up operation and getting rid of corruption.

"After this is done the ANC will come out much stronger," they said.

Duduzile Zuma-Sambudla said there must be consequences for president Cyril Ramaphosa as ANC suffers huge blows in various provinces.

Bad News For Bongani Zungu At His Club (Amiens SC).

Is This End Of The Road For Illegal Foreigners After Top ANC Leader Revealed This?