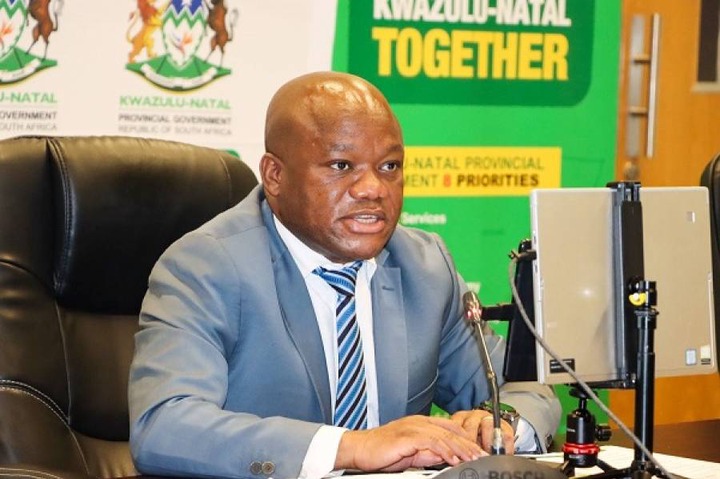 KZN premier Sihle Zikalala was scheduled to address the IFP councilors at the inauguration of uMkhanyakude District Municipality councilors. But that didn’t happen.

Instead, when he tried to address the inauguration, police had to intervene when some IFP councilors who didn’t want him to address them, rushed onto the podium. They looked as if they would strangle him with their bare hands. 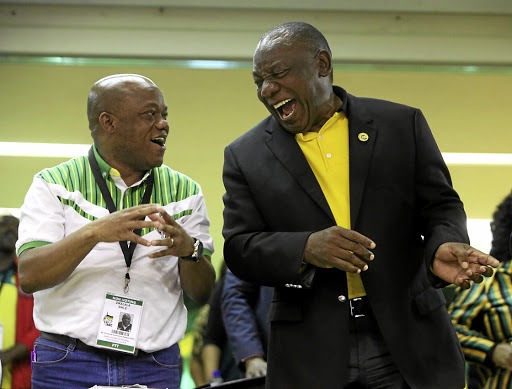 The tense situation led to the manhandling of IFP councilor Killer Mkhwanazi who was trying to jump onto Zikalala and telling him to get out. “You are not going to address this council because you are not a counselor,” screamed Mkhwanazi.

In what capacity do you want to address us? Please leave the podium because you will never address councilors here. Just leave! Police had to protect Zikalala and remove him from safety. 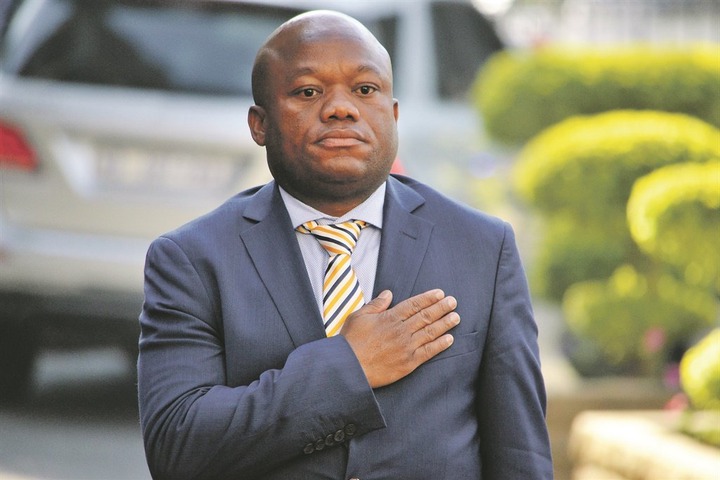 The IFP was confident that they were going to win the embattled district that is marred by allegations of corruption and political instability. The ANC managed to win the positions of Mayor, Deputy, and Speaker.

Solomon Mkhombo, who was removed by IFP and other ANC councilors through a vote of no confidence earlier this year, was on Monday elected as the speaker of uMkhanyakude. Mandla Ndlela was elected as the new mayor.

After the election, Zikalala ran to his blue light convoy and he left without waiting for lunch. UMkhanyakude and Mtubatuba are the only two municipalities that are governed by the ANC in the far north of KZN.

KZN council inaugurations including those held in Alfred Duma in Ladysmith, the UMhlathuze eThekwini, and UMhlabuyalingana Local Municipalities, have been marred by violence.

Between 1985 and 1990, political violence was a common occurrence in South Africa, with Black townships most affected. The violence took place under the State of Emergency, which was declared in 1985 by President PW Botha, and was extended for another two years in 1987.

Most violent action was directed at the apartheid government but soon spread between residents of townships in Johannesburg along factional lines. Conflict broke out between supporters of the African National Congress (ANC) and Inkatha Freedom Party (IFP) and resulted in the death of at least 150 people on 15 August 1990.

A third force was blamed for the violence as it was later discovered that the apartheid government's support for either side had drastically escalated tensions between the ANC and IFP. Despite intermittent fighting between the two factions, the State of Emergency was lifted in 1990, and by the time the first democratic elections had taken place in 1994, relative calm had been restored to areas of conflict.