Well...well...well where does Phumzile thought she will end after she resigned. We were expecting to hear the exact reason why she had to resign after she was given a position in the parliament. Phumzile van Damme is a Former DA MP who sudden resignation from the party a few months ago. In her resignation she made it simple that she does not want to be part of any comments that will be made requestionig her resignation to the DA party.

The argument between former DA MP Phumzile van Damme came after after the DA leader John Steenhuisen made explosive claim about Phumzile's resignation. According to the DA leader John Steenhuisen, Phumzile resigned from the party due to her family migrating to Norway. While Phumzile in her previous media report it is said that she moved to Norway with her husband, and that her job doesn't allow her to be a member of any political party. 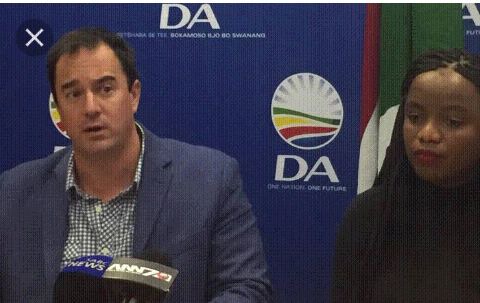 It was obvious that she wasn't going to last in the party. Many people have told her that what made Mmusi Maimane resign at first place it will be the same reason the will make her resignation. The time she first challenge her to be coming the next DA leader she already started a war. After she lost the challenge people saw it that it's only a matter of time before DA chase her. Indeed she later resign on her own. 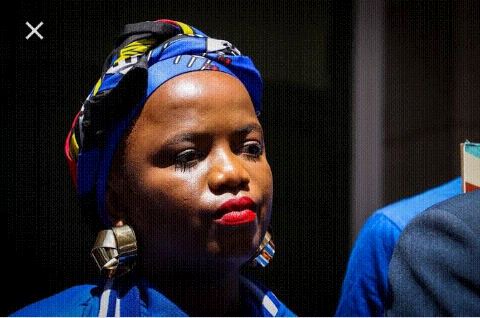 Although she claim that the migrated was not true. Right she was going to do this anywhere. She said that the day that she resigned, she said she was told by the Chief Whip, Mazzone to lay off Facebook. She could not do that and compromise her values so she resigned.