Mr Zuma is Defiantly Going Back 2 Jail & Nothing His Followers Can Do, This is What Already Happening

By SApopularityQoute (self media writer) | 8 months ago 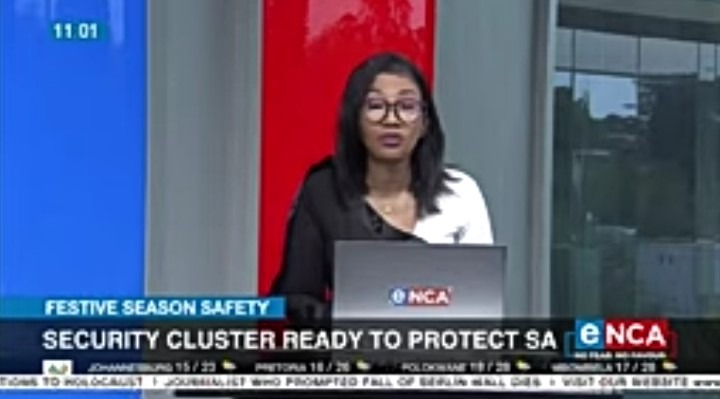 eNCA has reported that the country is on it toes following the judgement of the High Court regarding Mr Zuma going back to jail to continue his sentence.

Reporting, Heidi Giokos; said that the military has already been deployed for two main reasons. 1 because it is Festive Season and 2nd because of the ruling of the High court regarding Mr former president Jacob Zuma. 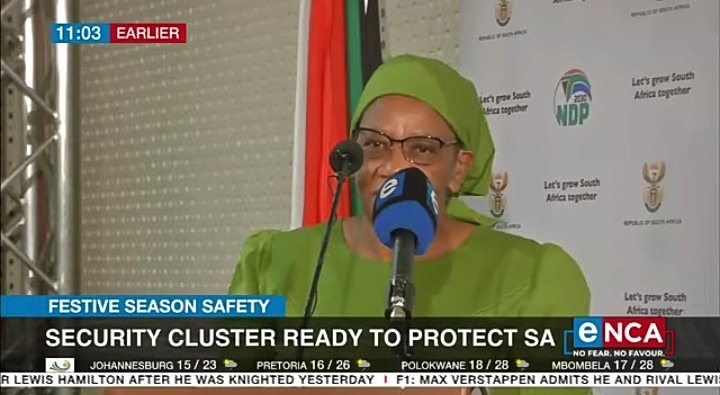 Recently Minister of Defense Thandi Modise spoke to the media and said that the Military has already been deployed to provide support to the police service at specially around key route where the Zuma followers/ protester's recently been blocking roads, key routes and Toll gates by trucks.

Thandi Modise stated that they felt like the Military will provide the much needed support because the routes that are being blocked are key routes to the economy of South Africa and so they find it very necessary to put all hands on deck.

Security cluster that included Minister Bheki Cele, Minister Thandi Modise and Minister Ronald Lamola emphasized that they are on high alert for any kind of the unrest that might take place particularly for the Jacob Zuma arrest as they are very much aware that they might be some kind of fears around Mr. Zuma's arrest.

During the July unrest there was a lot of criticism to the security cluster that they reacted very very late and a lot of damage was done to the economy and the livelihood of the people. Security cluster is being drilled; what will happen this time around to protect all that from happening?

It is clearly stated that No policeman is going on Leave this December, every single policeman will be at work during this time. 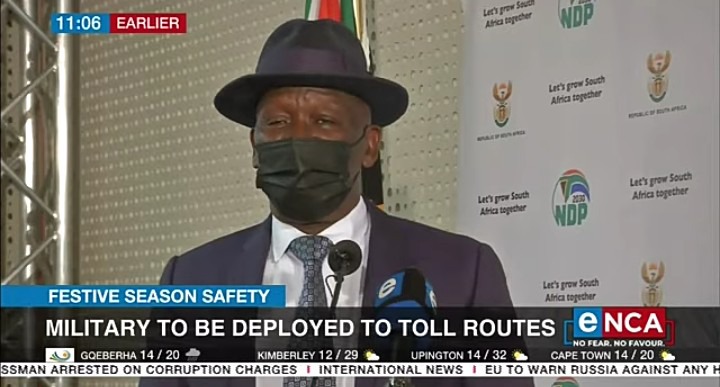 Police Minister Bheki Cele said; "we have learned our experiences and we have to use those experiences that the repeat of the distraction of property and lost of lives as it happened shouldn't. we have met with the management and leadership of the SAPS and defense to make the preparation that the responses and reactions are much better this time and we believe that on the ground they are in preparation for that as we speak"

well it really seems that Mr. Zuma will defiantly be taken back in to the prison and the law enforcers are fully prepared to do so and handle whatever comes to jeopardize the arrest of Mr. Zuma

Mr Zuma is Defiantly Going Back 2 Jail & Nothing His Followers Can Do, This is What Alread Happening