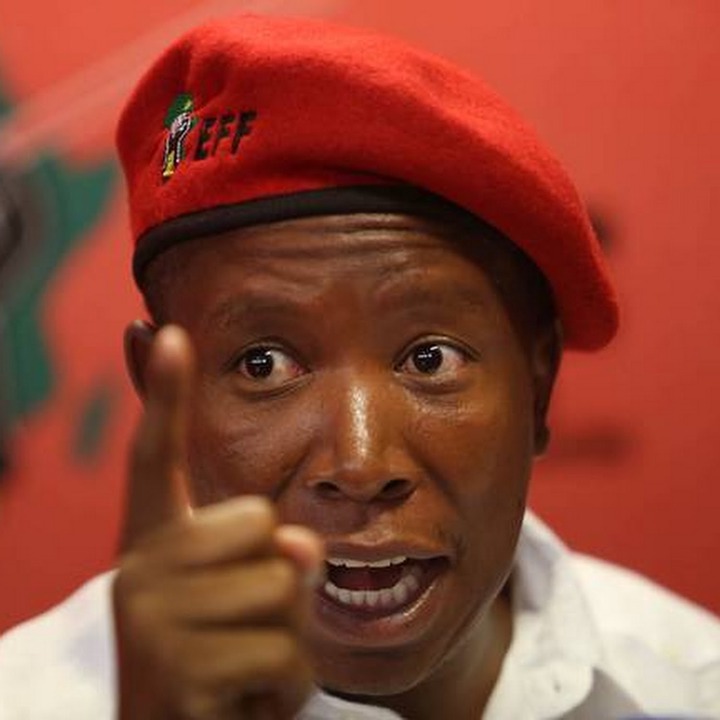 Malema first used that phrase during his election campaign in the North West province where he vowed that he would never wear anything that associates him with ANC. He said he would rather walk naked than wear the yellow t-shirt of ANC.

"I would rather walk naked than to wear a t-shirt of the ANC because the moment you wear it, you're a potential criminal," said Malema. 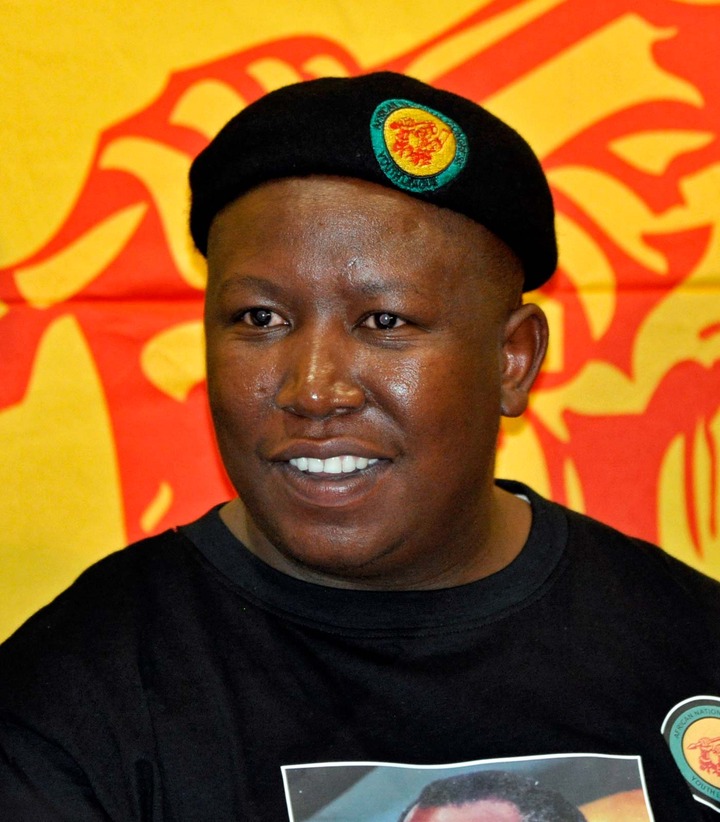 Julius Malema was once an ANC member who also held the position of president of the Youth League and during his time in the ANC he vowed that his blood is green, black and gold.

The tables have now turned and as the Economic Freedom Fighters president he is vowing to never wear the ANC regalia. He says his party want to liberate the minds of African people, because when people are liberated, they will know what to vote for or against.

"We must make sure that we vote against the domkops of the ruling party and it will be the duty of the EFF to clean municipalities of people who occupy positions they do not qualify for," he said.

Economic Freedom Fighters have been on a vigorous election campaign and Julius Malema has visited as much provinces and municipalities that ANC president Cyril Ramaphosa has also visited as part of the campaign trail.

North West is one of the troubled provinces with several municipalities being led by ANC failing to provide service delivery due to corruption and mismanagement.

Malema says when people vote for the EFF they are going to address the problems they are currently facing.

"It is possible for government to provide clean water and flushing toilets in every school but someone is sleeping on the job. EFF will ensure that every one gets access to free education because our vision is for an educated Black Nation," he said. 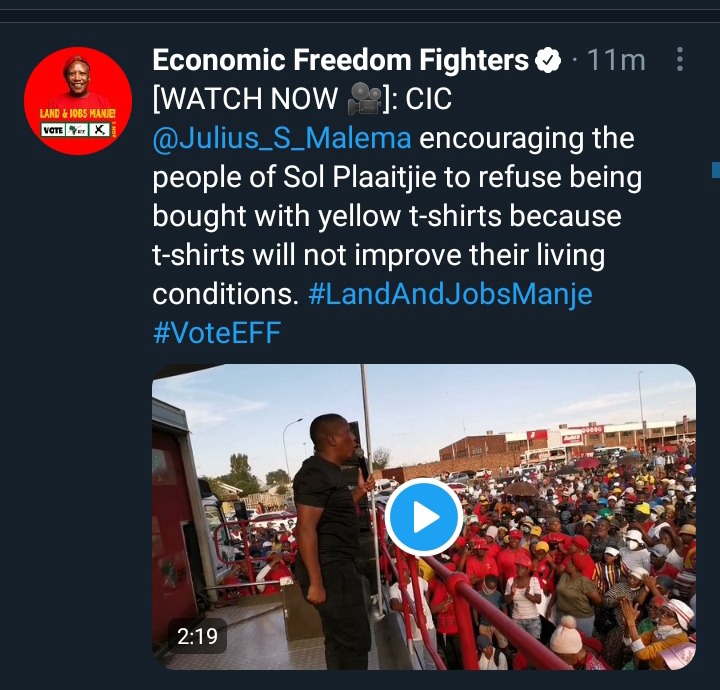