"Blaming me for SABC mess is like blaming Zuma for the current ANC mess" Top Politician spit fire.

By Sphithiphithi_Evaluator (self meida writer) | 1 days

The former Chief Operating Officer of the South African Broadcasting Channel (SABC) Hlaudi Motsoeneng, has surprised South Africans on social media, after the statement he said. Hlaudi is the leader of the newly found political party in 2018, the African Content Movement (ACM). He indirectly shows that the difficult spell that ANC is going through, has nothing to do with Jacob Zuma. He again shows that he favours Jacob Zuma, and does not want to link him with the mess of the collapsing African National congress. Motsoeneng was fired at the SABC for allegedly having wrong qualifications. He made it clear that the SABC is not in its current mess, because of him. 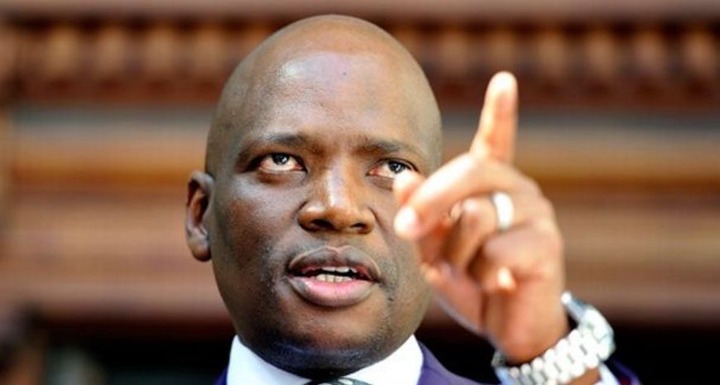 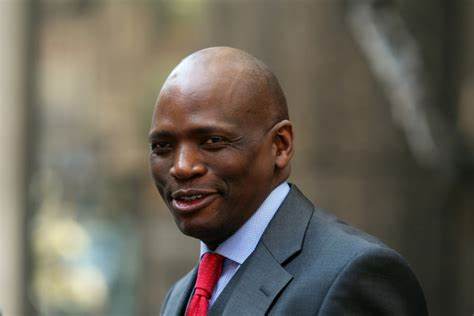 No one wants to take the blame for the collapsing African national congress. The South African citizens are going to side with their favourite political leader, and never put the blame on them. The very same mechanism has been seen with Jacob Zuma supporters, who are refusing to blame Jacob Zuma for the faction and mess that is currently happening within the political ruling party. The fact remains that the ANC is no longer the political party that most people put in power with the hopes that they will bring it change especially after the apartheid era. Unfortunately, the opposite is happening as more people are losing hope and going to vote against the ANC.

Hlaudi Motsoeneng, wanted to emphasize the fact that no one wants to take the blame, and most probably that it is not an individual person that needs to be blamed, but the ANC as a collective. He was also suspended as the SABC CEO, after allegedly providing fake qualifications and that they were not good enough to make him the CEO of the SABC. The post that he made on his Twitter account left the South Africans engaging and looking interested on the topic that he has put for a debate.

Top 9 Most Weird Jobs In The World

OPINION: If Ramaphosa Can Do These Three Things, Lockdown Will Finally Come To An End In SA.

I Never Knew Africa Was Blessed With Such Beautiful Women. See Photos Of Them