By smart-fly (self media writer) | 5 months ago 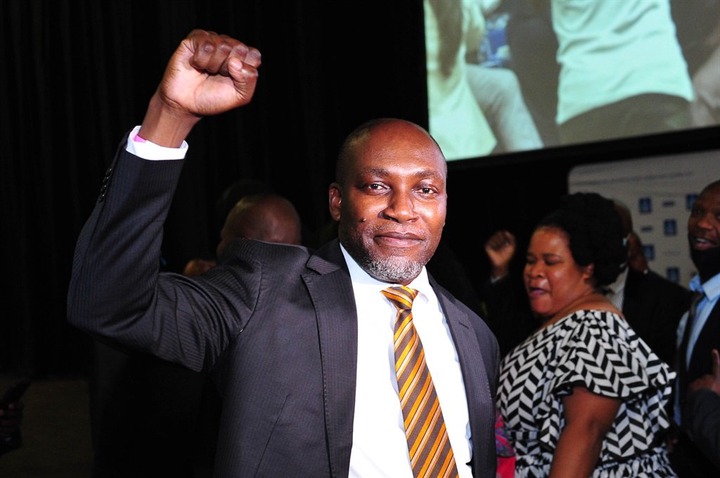 Mxolisi Kaunda returns as a new Mayor of eThekwini Metro with 113 votes. The DA's Nicole Graham received 104votes. while opposition parties were ready to vote against ANC on Monday. Smaller parties were grasped with promises of positions- saving the ruling party what was about to be another defeat. Ruling party retained the mayorship of eThekwini. ABC leader shocked many when He voted in favour of ANC, giving them control of the municipality.'' I wanted an exco seat and now I got it. This comes after DA refused on their stance on having us as part of the executive leadership. that is it. They were rigid and we spoke to people who could listen, said ABC leader'' .The ANC had to sell some seats to bring in new smaller parties in coalition of government. This time around they are bound to change and the municipality will some how have improvement under Kaunda. send me a comment tell me what you think of Kaunda as a new Mayor of eThekwini.

Content created and supplied by: smart-fly (via Opera News )

"This Week On #Muvhango "