Citizens Coalition for Change (CCC), a new political party on the block, won 7 of the contested 8 wards in the by-elections that were held in Zimbabwe in May 2022. It would appear that a lot of work was done behind the scenes in the time leading up to the by-elections, even if this appears to be a huge win for the party's followers who are trying to vote out Zanu-pf, a party that has been in power for more than four decades. 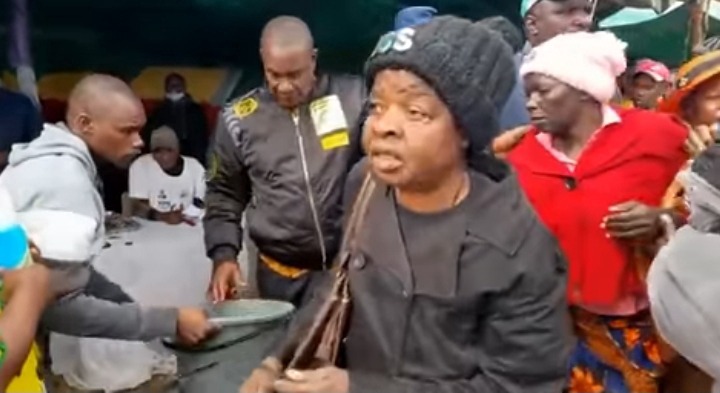 Owen Ncube, a former minister of state security in Zimbabwe, was seen handing out free plastic buckets to voters in a video that has since gone viral. This occurred, as stated by a number of accounts, prior to the by-elections that were to take place in Gokwe North. 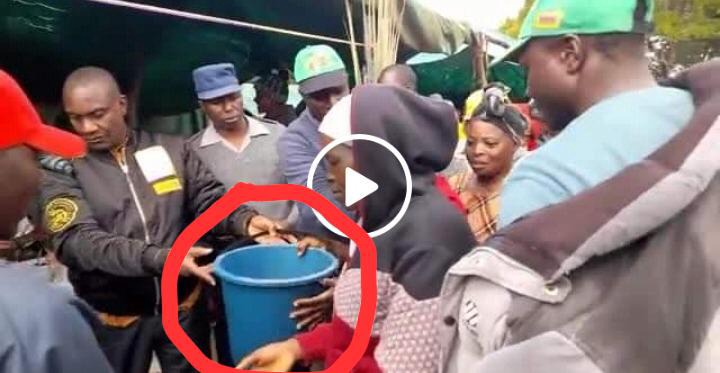 This has prompted a lot of public fury in Zimbabwe for good reason, with many of the country's inhabitants accusing Zanu-PF of vote-buying and adding that the free buckets that were handed to impoverished people by the party's former minister will not feed them even though they were provided to them for free.

Source of this screenshot: https://fb.watch/d_Ut30QBjU/

The leaders of Zimbabwe made a good first step by placing greater emphasis on education. Unfortunately, after 20 years of independence, they started fighting against the multiparty system because Zanu-PF was endangered by it. Because of this, the economy came to a grinding halt. The previous 20 years have seen a steady decline in the situation.

South Africa can show it cares about its neighbors in Zimbabwe by providing some form of foreign assistance and sending engineers, development experts, and turnaround specialists there. This would be beneficial to the people of Zimbabwe.

Zimbabweans, on the other hand, might not take too kindly to the sight of South Africans working in their offices as well as on their roads and dams. This is because South Africans hold the view that their jobs have been taken by foreign nationals.

Either the African Union (AU) should help Zimbabwe's government implement reforms or it should intervene militarily to topple the current government. If this is not the case, then the people of Zimbabwe have an obligation to fight for democracy and progress in their own nation, and they must refuse to be placated with plastic buckets. Running to South Africa cannot be maintained in the long run.