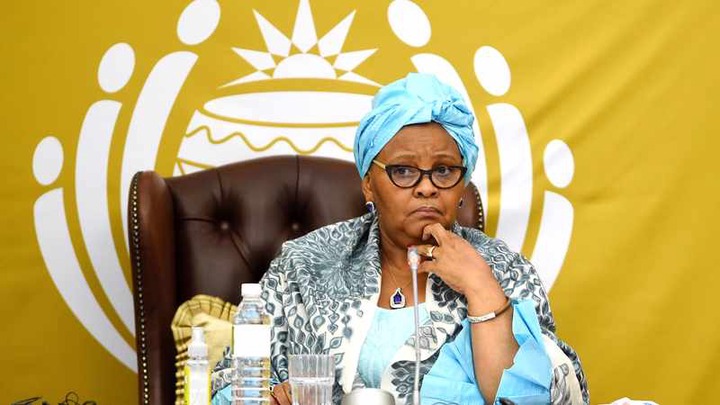 The movement should have been postponed in the National Assembly and National Council of Provinces, where individuals from the two chambers would have decided on it.

The programming panel had heard that main whips had concurred that the movement for the arrangement of George was booked on Wednesday.

House administrator Grace Borotho told individuals from the National Assembly that they won't continue with the movement.

"The movement on the arrangement of the secretary to Parliament will, by understanding, stand over," said Borotho.

Parliament's representative Moloto Mothapo said there was a gathering where Speaker Nosiviwe Mapisa-Nqakula met with heads of ideological groups. The deferment will give all sides time to additionally connect on the interaction.

In the gathering, they examined a scope of issues, including handling the state catch report.