Is JZ Challenging Ramaphosa In Popularity With His Welcoming Prayer In Durban? 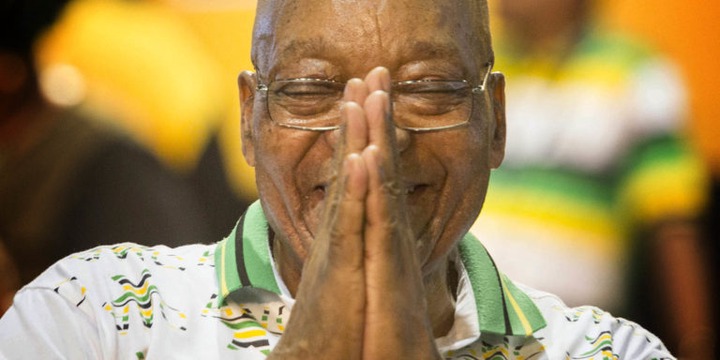 As a result, the ANC KwaZulu-Natal is worried about what this will mean for the party on the 1st of November. In a show of force, the Jacob Zuma foundation will host a prayer meeting to welcome Zuma from jail at the people's park, Moses Mabhida Stadium in Durban on Thursday the 14th of October. Even though he was released out of jail on medical parole Zuma looks very weak but is not bedridden. A video of him was released by his foundation the previous week, where he endorsed the ANC for the 1st of November. 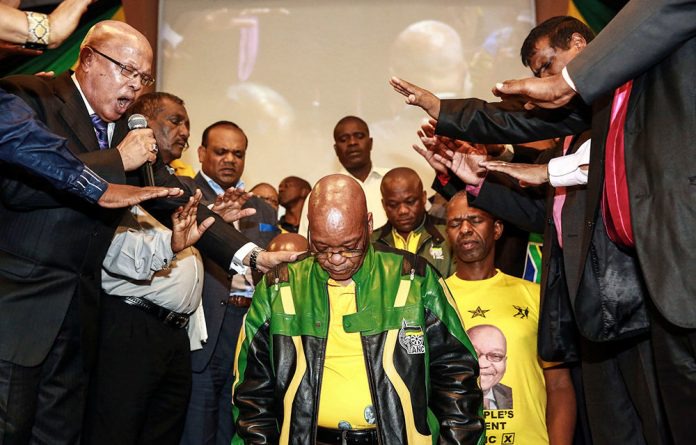 According to party leaders in KwaZulu-Natal, this is concerning as they believe the party will suffer at the polls without support. As it is the party is weak at this stage especially in KZN. Many of Zuma's supporters were disturbed by his imprisonment and they organized the riot and looting amid his jailing. The ruling party will be affected by many stay-away votes out of 38.57 million only 26.2 million have registered to vote. Many of these registered vote on local election days though this was different in 2016.

In KZN only 5.4 million out of the 7.08 million have registered for votes and will be voting on 1 November. Zuma is aware of his popularity in the region. The Radical Economic Transformation will use the prayer meeting to put him on the agenda. This will stage to its popularity which has been declined by the ongoing elections campaigns done by the president. Ramaphosa has been the only face of the election and his campaign in the region has been seeing large crowds over the past week as a sign of acceptance in the region. Zuma's prayer meeting is there to remind Ramaphosa that he is still the beloved of the region. 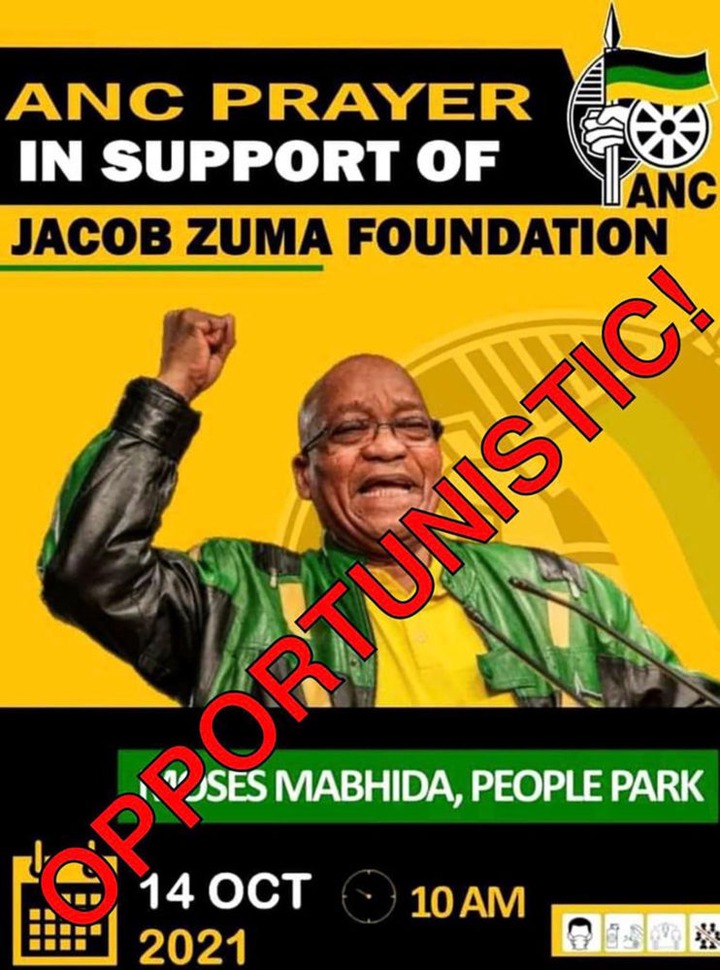