ActionSA leader Herman Mashaba shared some Wise words with her supporters on Twitter. Herman Mashaba is a politician man but on the other side father to his children, in most cases when he talks you can grab some useful advice from him. 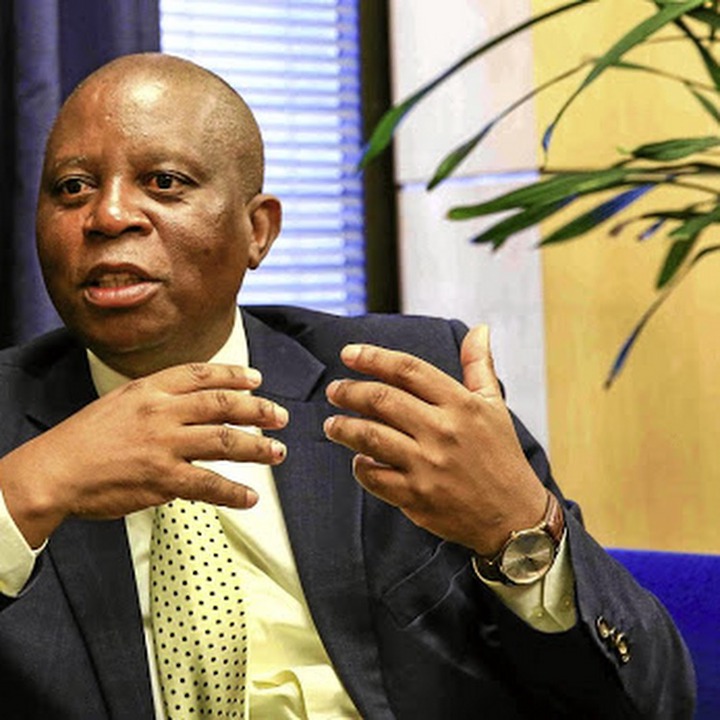 If Herman Mashaba is not pretending on us just to get our votes, but doing it with love and care, then we need such leaders in our country to move forward. ActionSA leader Herman Mashaba told everyone that he won't go to the beach and enjoy his money while his thieves are corrupting our country. 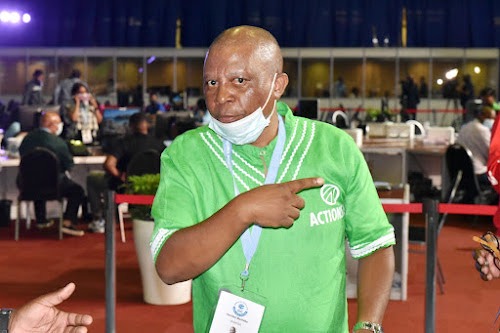 Mashaba's mission is to clean up the whole country, what he realized is that our top leaders won't be able to chase foreigners because there is something they get behind doors. Illegal foreigners are walking around our country freely and nothing is happening to them, worse part is they took over our country and turned it into something else. 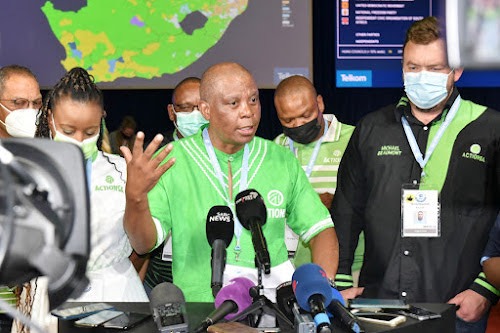 Herman Mashaba is not only a politician but also a wise man with bright visions. Just this morning he shared left Bible quotes to his supporters, his Bible verse reads as follows :

'Be still, and know that I am god'

-In the world in which we live things can become very overwhelming.

-Before we know it, we can give it to worry, fear and doubt.

-That is why we need to pause and remind ourselves that God is still God.

-When we call still our hearts and remember this, we can rest secure. 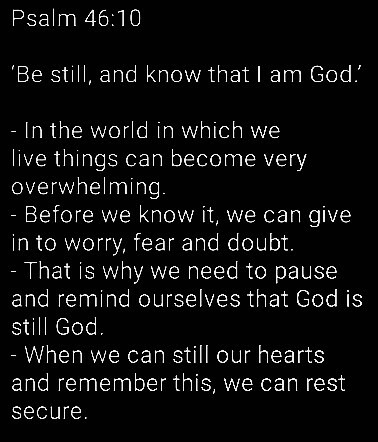 Herman Mashaba shows that he is a man who fears God, a man who acknowledged the power of God. Mashaba knows that everything is controlled by God. Yesterday in the morning he also blessed us with warm messages.

"Prayer should always be our first line of defense and not our last resort. Take all things in your life to God in prayer first," said Herman Mashaba. 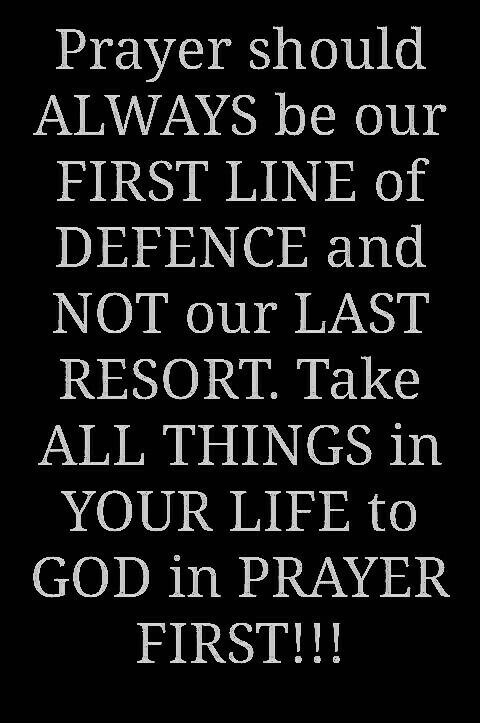 Do you think we got what we wanted as a country, an honest and loyal politician who is dedicated to his work?.

Leave your thoughts about Herman Mashaba being the next president of our country, do you think he can fix everything?.

For more information follow Sweetness3 we will keep you updated.