Today, Economic Freedom Fighters leader Julius Malema addressed the public in a media briefing in which he discussed several topics of importance. Malema's controversies when addressing the public are well-known, and perhaps that is what keeps him popular and current. 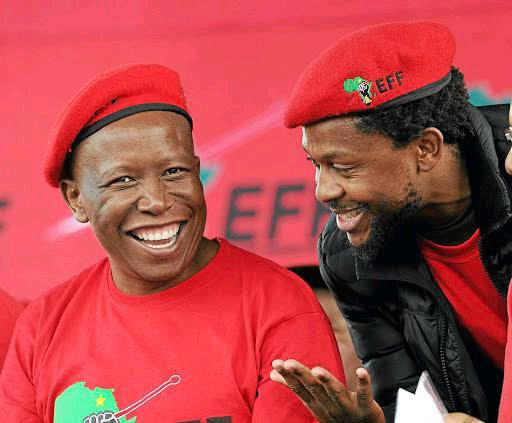 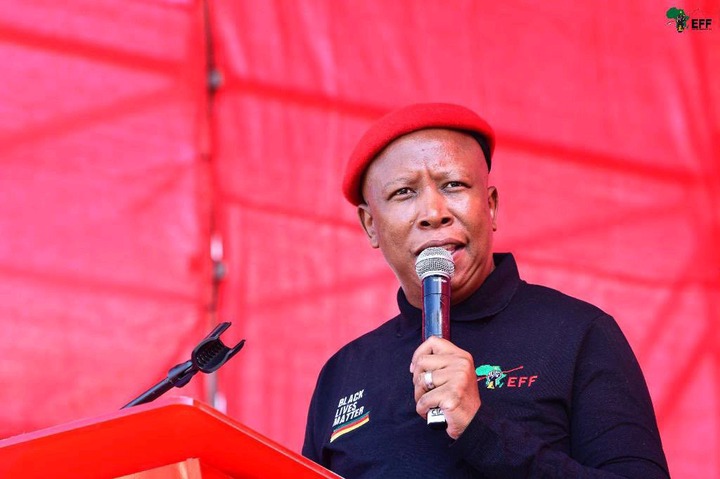 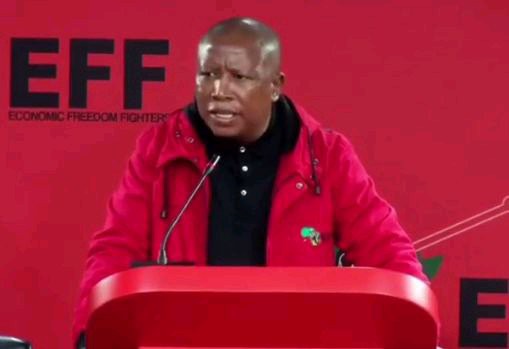 Currently, the public protector, Vusisiwe Mkhwebane, is in trouble and on the verge of losing her position if things do not improve. She has been in and out of court attempting to halt the impeachment proceedings initiated by the parliament.

Even if she survives the parliament's impeachment, there are rumors that the president can still investigate the situation and terminate her if he determines she is unfit for duty. This however has a high likelihood of being perceived as a politically influenced move by the President.

In a statement to the media regarding this topic, Julius Malema indicated that he is indifferent to the number of cases the public protector has lost. It appears that Julius Malema is interested in the procedures that must be followed before parliament can make a decision on this issue.

Malema stated that as the Public Protector is still in court to oppose a portion of the procedure, both the President and the parliament must adhere to it. "There is no need for haste, particularly when dealing with problems of this sort. It is essential that each and every detail be met so that no one questions the outcomes of this parliament." Malema said.

In South African politics, however, it is impossible to make a major choice without being questioned. The nation's political differences are quite severe and pervasive. People always want the odds to be in their favor; if this is not the case, something must be wrong.

Malema has also counseled the Public Protector not to deny herself justice by going to court to postpone the matter till the end of her tenure in office. He noted that she will be able to defend herself against the claims made against her through these various procedures.

Why is Natasha Thahane deceiving the nation? OPINION