Minister of Forestry, Fisheries and Environment Barbara Chrissy expressed her shock at the murder of the Chairperson of the East Tanjung Black Fishermen's Association, Xola Ngkangka.

Ngcangca was murdered at his home in KwaDwesi in Gqeberha on Wednesday night Police spokeswoman Colonel Priscilla Naidu said at around 7:15 p.m. gunshots were heard on Mkwenkwe Street. 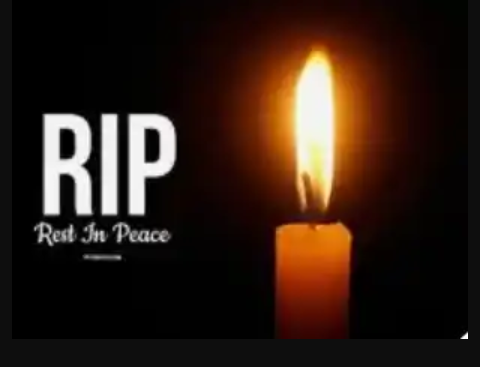 When they got out, they found a man lying a few meters from his car, which was parked in front of the gate of his house. He received a gunshot wound to the head. The victim is thought to have been at a local tavern before the shooting.

The motive for the shooting is unknown, Naidu added, and the killer is still at large.

The Tanjung Hitam Fishermen's Association was established in 2017 to negotiate better working conditions for fishermen, divers, factory workers, and fried fish sellers in the cities. 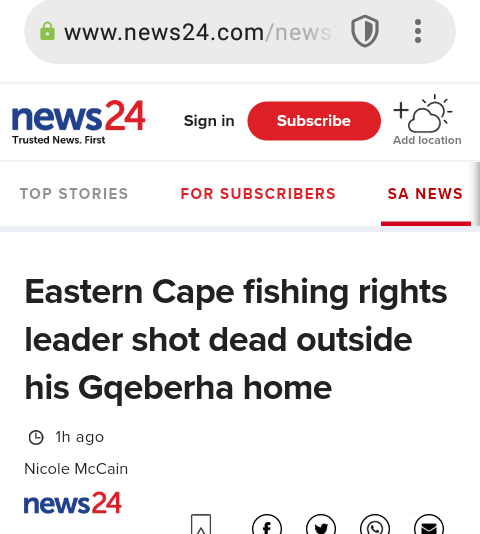 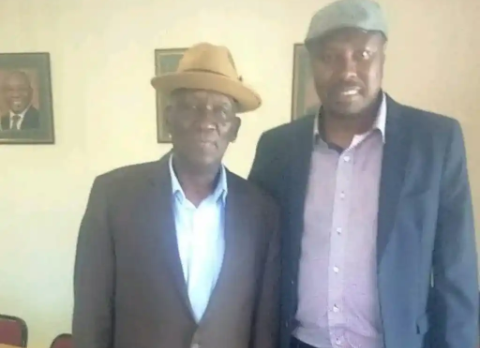 Led by Ngcangca, the association is committed to developing knowledge and skills among small-scale fishermen, traders and processors, and focuses on raising standards in the mini-industry. Chrissy said the murder of a man who worked to improve the lives of small-scale fishermen shocked everyone in the fishing community. 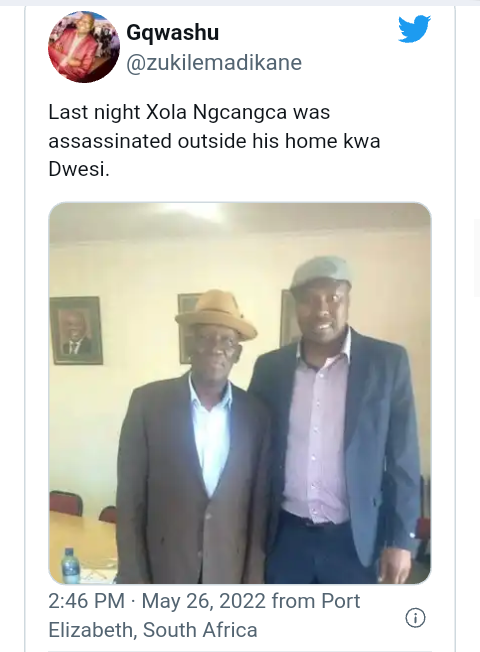 Pak Ngcangca has committed to transforming the fishing sector and is fighting to protect the rights of fishermen at all levels. "Contributions to a sector that has the potential to contribute to job creation and economic growth in communities along South Africa's vast coastline is commendable and will be sorely missed.