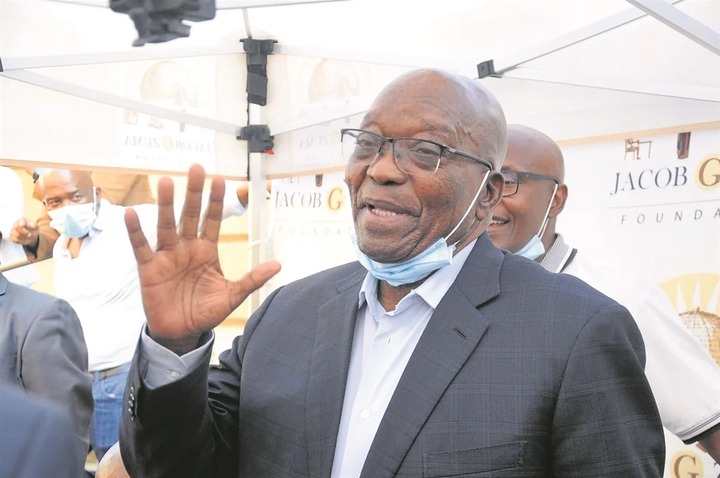 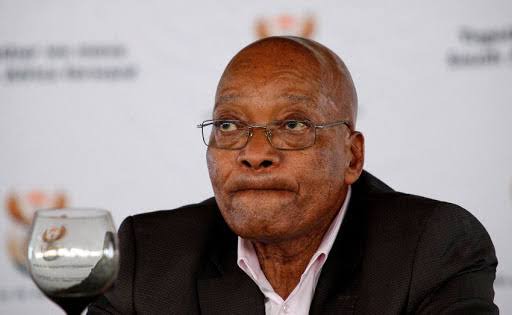 The former president Jacob Zuma said that his right's are just like everyone in south Africa and they have to be respected, the journey of the former president and court cases Wil definitely not be easy as his health condition is also getting affected.