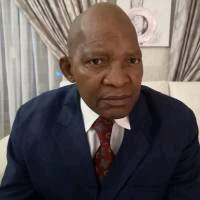 Omry Makgoale, an ANC veteran, has disclosed that modern party conferences are controlled by money, and that whoever has the most money to bribe the delegates would win.

Lebogang Maile and Panyaza Lesufi, who are vying for the ANC Gauteng Provincial Chairperson, have already competed against one other when David Makhura was nominated for the position.

However, Maile lost the election by a narrow margin, and they have been cooperating under the leadership of David Makhura. Given that both candidates for Gauteng chairman are popular among delegates, Makgoale argues that the only thing that will determine who wins is money. 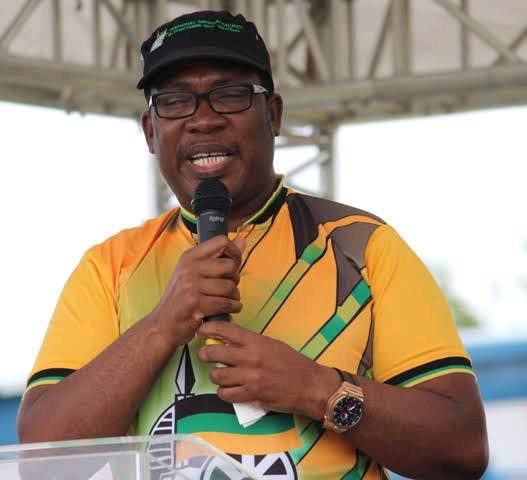 The ANC veteran who is dissatisfied with the current situation of the organization bemoaned that honesty has been replaced by purchasing votes and winning.

This condition of affairs within the ANC is the reason why the majority of individuals elected do not serve the people, since they assume leadership positions to eat, not to serve the people who voted them into power. 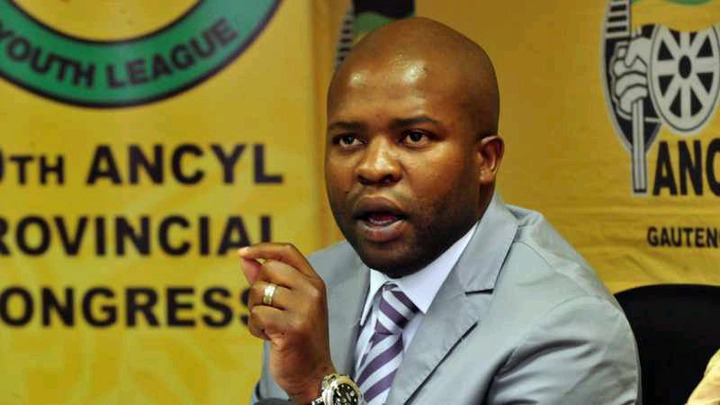 Lebogang Maile, whose campaign is being led by former Ekurhuleni City mayor and RET heavyweight Mzwandile Masina, asserts that the conference will produce leaders with radical ideas designed to improve the lives of blacks.

As with other ANC conferences, the Gauteng Provincial conference was previously disrupted by individuals who wished to postpone it on the grounds that other branches were excluded from participation.

David Makhura, the outgoing provincial chair, has stated that the 14th ANC Gauteng Provincial Meeting will proceed despite a recent court challenge by one delegate to halt the conference.

Critics claim that this demonstrates that the circus within the ANC will never cease as long as there are power-hungry comrades.