As everyone probably knows by now, German Mashaba is the current leader of ActionSA but before this, he was a member of the DA, heading the position of mayorship in Johannesburg. 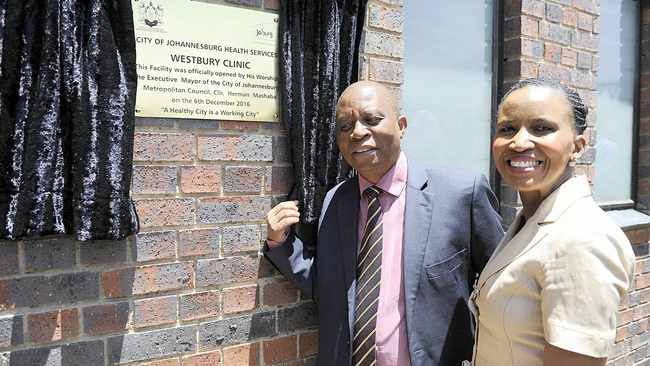 But now things have changed, his party was fighting for votes against the DA in Johannesburg, whereby it got 16.1% of the voting share, compared to reduced DA's 22.3%. 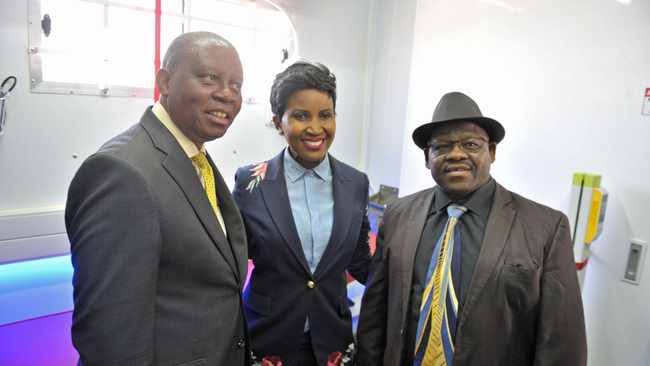 What people don't know though, is that Mpho Phalatse used to work under Mashaba during the time he was mayor of Johannesburg in 2016 but suspended her for this reason below:

Neither Mashaba nor Phalatse has said much about this matter but if they decide to, it will be really interesting to hear what they say considering now the positions have changed.