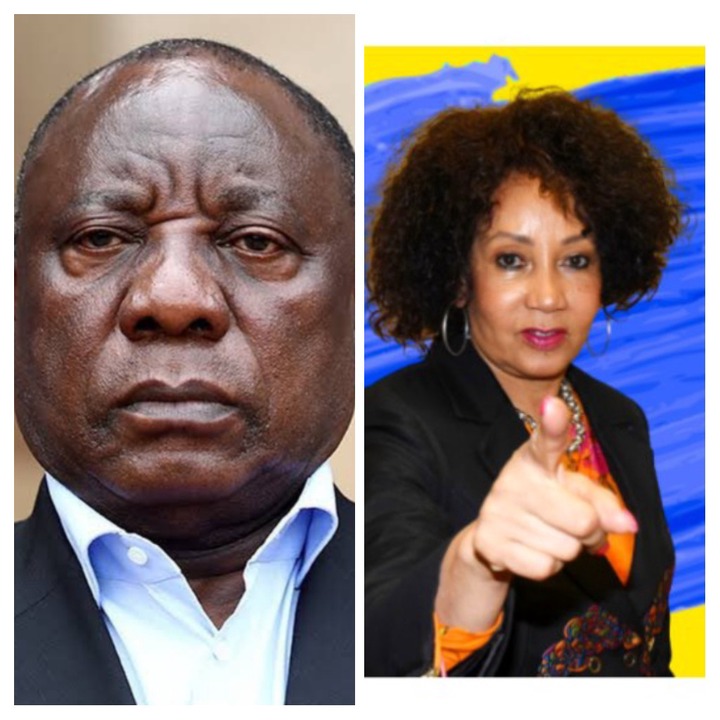 There is no question at this point that Lindiwe Sisulu has caused panic in the circles of the Cyril Ramaphosa campaign. The reaction to her opinion piece in IOL was disproportionate and revealing.

To fully appreciate the extent of the panic, one has to look no further than the numerous articles that have been written attacking her. In trying to dismiss her, campaign the media has made the same mistake that was made in the Trump 2016 campaign. In rushing to dismiss and attack Trump, they gave his campaign credibility to those who were frustrated by the status quo and by the establishment elites.

Lindiwe Sisulu's campaign for the leadership of the ANC has begun with the promise of the continuation and acceleration of ANC trends that are killing her party—widespread looting, failed service delivery and zero accountability, writes @HermanMashaba

Better than anything one would read in mainstream media.

Yet, the Giraffe was measured in his tone compared to the anger one normally could see in the writings of Black people against Cyril Ramaphosa government.

Why is there so much tension on Sisulu campaign over Ramaphosa, someone said the feat of Sisulu is the beginning of wisdom for Ramaphosa, she has exert so much energy in her campaign.

One of the Twitter users named Mangethehas this to say about Lady Sisulu, I agree with you on your observation Mr Mashaba, She wants to protect the corrupt elements within our organization, and we will not allow her to do that. We have seen how arrogant they are all those who are being fingered of corruption, and they can even kill just to avoid jail.