By MCE.Blog (self media writer) | 1 month ago

Julius Malema the co ordinator and founder of the EFF has been seen trying all his possible best to make sure he wins the upcoming election. He has been touring communities in order to get vote, which will make his dream come through. Following the news update, one of Julius Malema’s followers created a post on twitter saying, “Julius Malema has covered a lot of miles in the last few weeks. In the last week he has visited the same amount of municipalities as Cyril Ramaphosa and John Steenhuisen combined.” 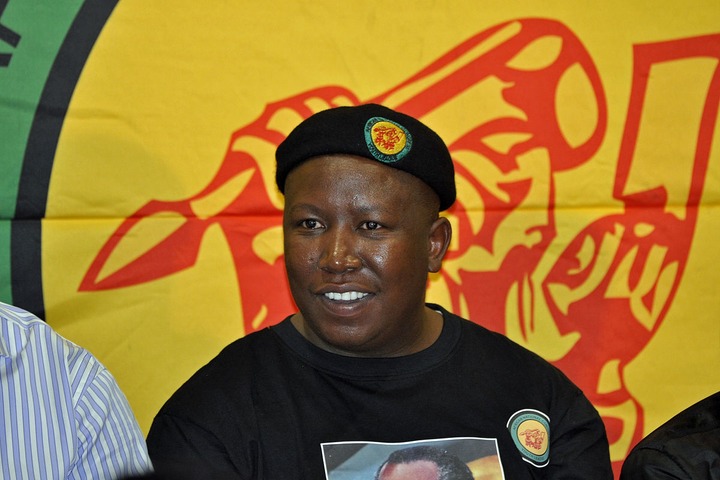 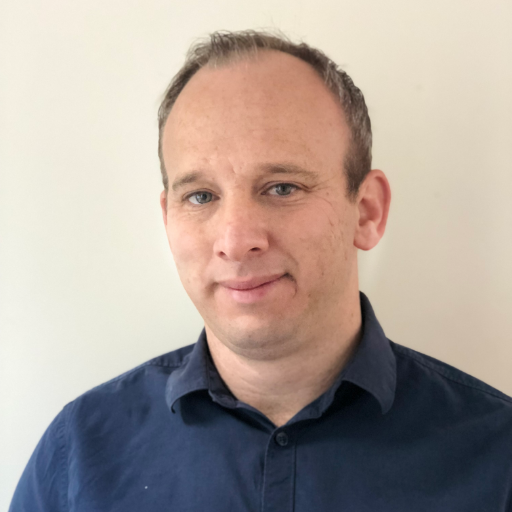 Malema is really working hard. He has been working together with the EFF officials to make sure the upcoming election goes well. He has made plan that will benefit the people of South Africans in the future. He has also covered almost all the cities in South Africa, both urban and rural areas. He has made up his mind not to leave any stone unturned, as he continues his campaigns and rallies. He has pulled a lot of strategies that will make him reach his destination. And It is obviously believed that the reason why Cyril Ramaphosa and John Steenhuisen aren't working hard in their campaigns and rallies is because, they have big mind that can help them achieve what they need. But we all believe this wouldn't involve any Corruptible act. People are too afraid of the EFF being in power. That won't help even if he had the power and the voice to be everywhere. I personally, think the EFF need to be given a chance to be in power so we can have a look if they can change people's lives or fail. Because with what we all are seeing, ANC being in power again might become disastrous, just like the way Nigerians are suffering in their current government. Even the Action SA isn't taking the campaign so serious as they do before. We should rely on the EFF and see the outcome.

Content created and supplied by: MCE.Blog (via Opera News )