Call me alarmist if you wish, but I will express my views, regardless. Let us face it, the ANC has transformed itself into a political gangster outfit, this year's LGE is proof of the above statement. The ANC has not only been known to be intolerant against it's political opponents, but has now become intolerant of it's opponents within! Just how many meetings of it's own has it disrupted" how many of it's own members has it assaulted; how many of it's members have been "allegedly" murdered? 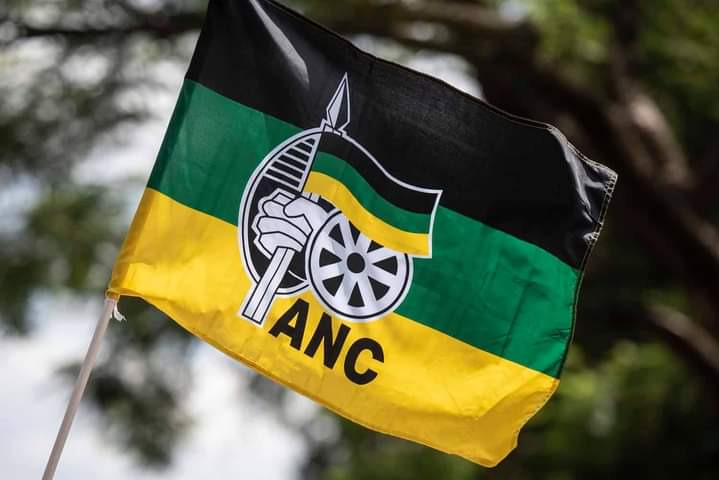 Kidnapping is now it's new found method of disruption of opposing thought and fighting those who try to expose it's malfeasance. Only yesterday, the 21st October 2021, it is reported that ANC members held the SABC crew hostage in Bushbuckridge, Mpumalanga. The reason was because the crew went to interview communities in a village on issues of service delivery. The crew was ordered to erase all their recorded material and conduct "fresh interviews" with them, what bulling rubbish is that 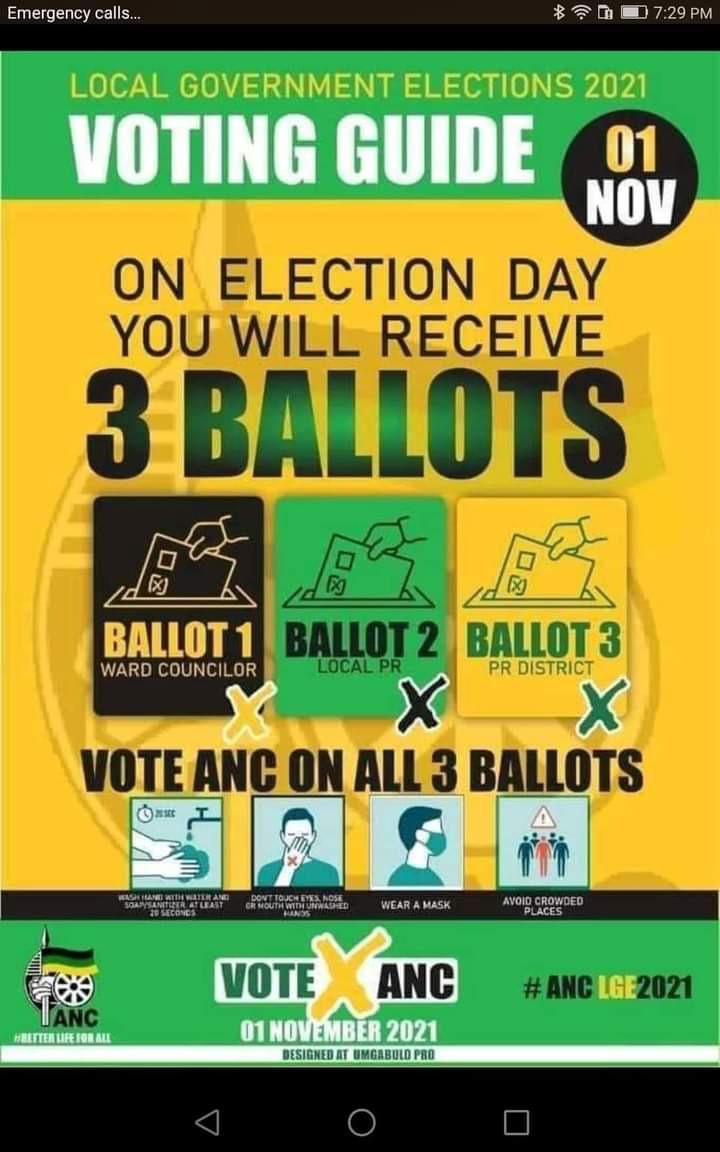 These actions can only signal one thing, that the ANC is not likely going to accept any defeat and it has become paranoid as a result. The first thing it will try and do is to steal elections. If it fails, chaos may erupt. It the so-called "failed insurrection" doesn't tell you anything, I'm afraid, nothing else ever will! To the ANC it is no longer about a democratic process. It is all about it having the right to (mis) govern which it is not prepared to hand over to anyone even it they win fairly! It cannot accept the fact that it's hegemony is crumbling.

The only hope the ANC has to at least hold on to power for now, is the gullible, ignorant and uneducated society in terms of civic knowledge and understanding their rights, responsibilities and obligations. The fact that we still have people complaining about it's corruption, malfeasance and incompetence, and yet still vote it back into power is indicative of that illiteracy. But there is still some hope, people are slowly getting educated, hence the panic 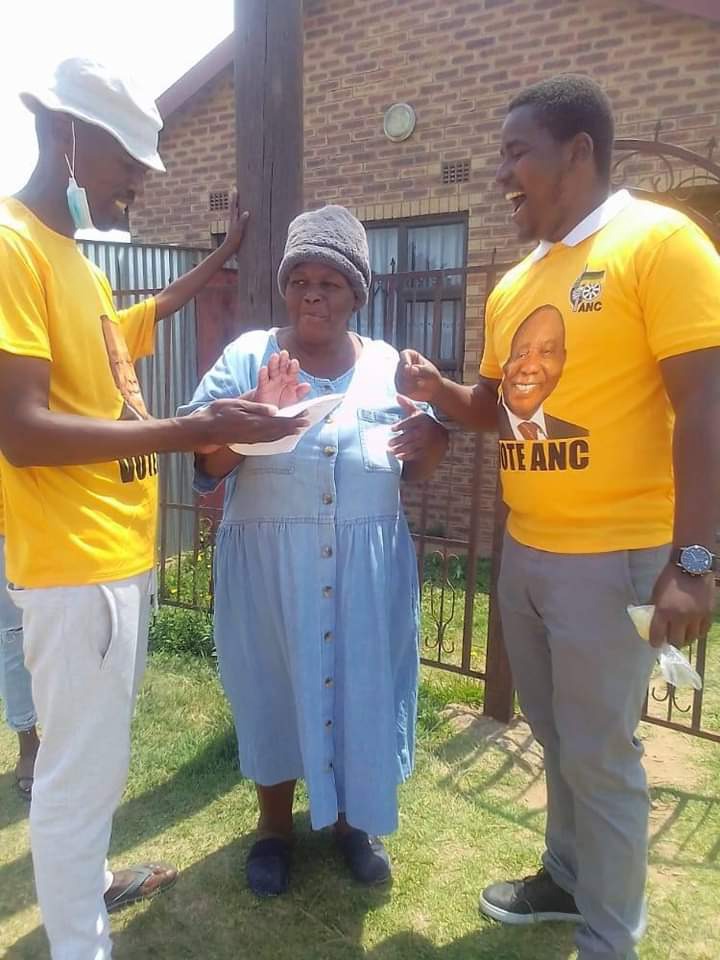